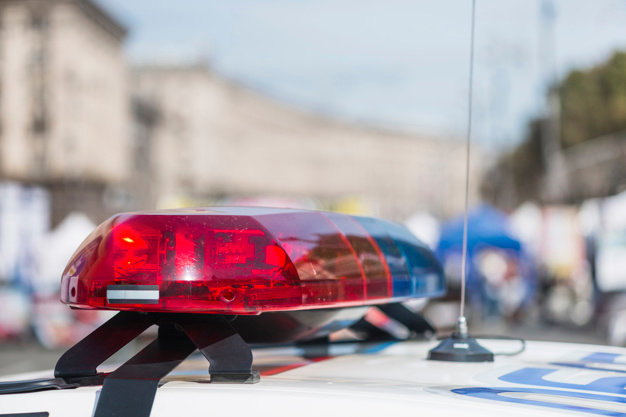 Legislation intended to provide for greater transparency and thorough investigations following police shootings was held over Thursday in the House Consumer and Public Affairs Committee.

House Bill 254 deals with fatal officer-involved shootings. It would require the sheriff or police chief in charge to file a report within 24 hours to the district attorney, who would then report the incident to the attorney general’s office or the governor’s office. It would also make the state Department of Public Safety the primary agency charged with investigations.

Both committee Chair Rep. Liz Thomson, D-Albuquerque, and Vice Chair Rep. Andrea Romero, D-Santa Fe, said they supported the bill, but had numerous concerns about technical issues raised in the fiscal impact report. Sponsors said they would try to address those concerns and come back next week with an amended bill.

HB 254 is sponsored by Rep. Patricia Roybal Caballero of Albuquerque and Sens. Linda Lopez and Antoinette Sedillo Lopez, both of Albuquerque. All three are Democrats.

On Jan. 6, the same day as the riot at the U.S. Capitol, Brown released a statement alleging widespread fraud in the New Mexico election, specifically in Doña Ana County, and pledging legislation to overturn the vote. How she planned to do that was a mystery, given that Biden was inaugurated the day after New Mexico’s legislative session began.

Brown has introduced House Bill 290 to create a new task force to review the voter rolls. Her fellow southeastern lawmaker, Rep. Randall Pettigrew, R-Lovington, has introduced HB 351, which would prohibit the use of any voting system made by a company based outside the United States. Supporters of former President Trump have alleged without evidence that Dominion Voting Systems were fraudulently manipulated in the last election. The company is based in Canada.

A bill intended to prevent transexual athletes from competing in college sports, at both the scholarship and the intramural levels, was introduced Thursday on the final day to bring new legislation.

House Bill 304, the Women’s Sports Protection Act, would require that sexual designations for athletics teams be based on biological sex, and that those who were born as a male be prohibited from competing on women’s teams.

The bill is sponsored by Republican Reps. Zach Cook of Ruidoso, House Minority Leader Rod Montoya of Farmington and James Townsend of Artesia.

According to NCAA rules, a trans female student athlete can continue to compete on the men’s team, but cannot compete on the women’s team without changing it to a mixed-team status.

MEGA Chanukah on the Plaza