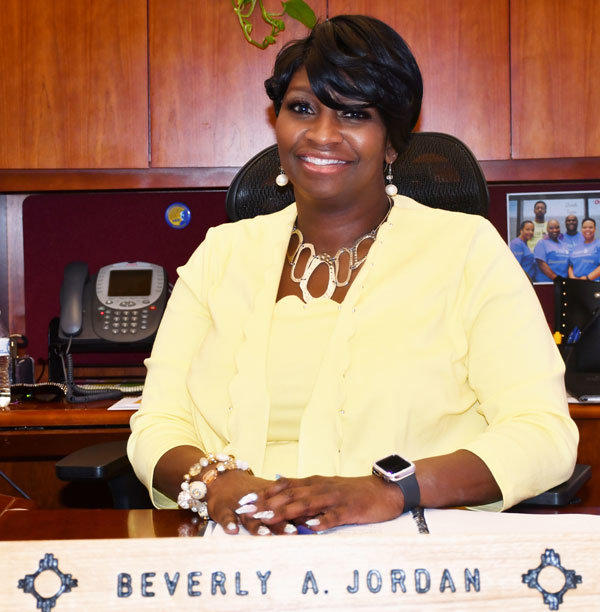 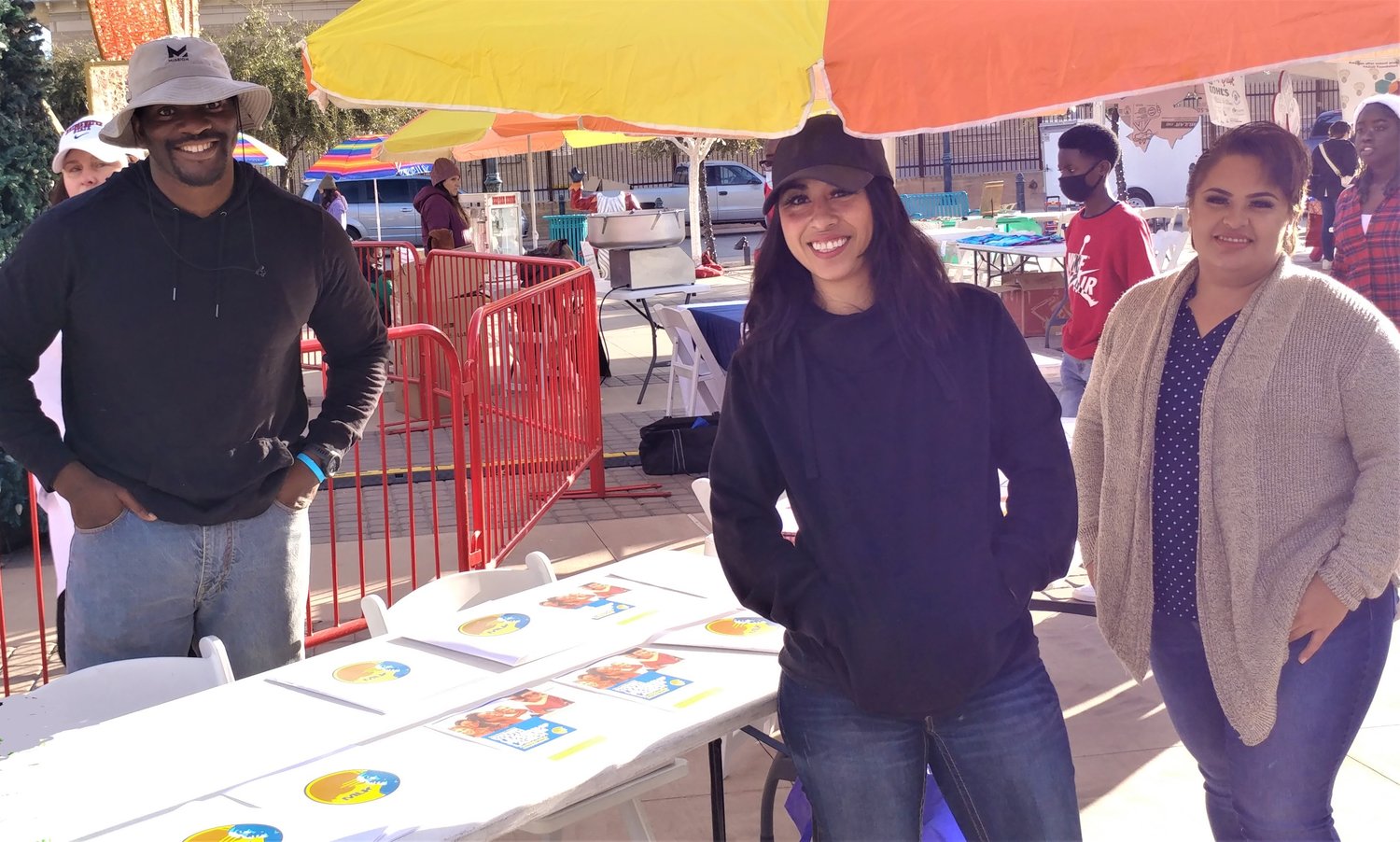 As coordinator of the Martin Luther King Jr. Commission (MLKC) Youth Leadership Program in Doña Ana County, Jamar Cotton is hoping to have the same positive influence on local youth that his high-school track coach had on him.

“He was my biggest difference,” said Cotton, who came to New Mexico State University on a football scholarship. After graduating in 2010, Cotton made Las Cruces his home. He has devoted thousands of hours to public service as a mentor, fitness instructor and motivational speaker, among many other volunteer roles.

“I’m excited,” Cotton said, as he and MLKC New Mexico Associate Director Beverly Jordan discussed the leadership program, which kicked off in Las Cruces in late September and also has opened chapters in Hobbs, Farmington, Albuquerque and Roswell, with a program starting in Clovis in January and others to follow.

The goal is to “motivate kids to be leaders,” Cotton and Jordan said, encouraging them to follow the Rev. Martin Luther King Jr.’s six principals of nonviolence (https://thekingcenter.org/about-tkc/the-king-philosophy/).

Cotton said he will emphasize entrepreneurship, teambuilding, networking and inclusion as he reaches out to teens and parents in towns and cities across the county to build the program.

“I want to get more kids involved in something positive … and make them successful,” Cotton said. “It’s about empowerment, so they know their voice is important.”

Cotton said he wants to provide today’s students with the tools they need to become tomorrow’s leaders, so instead of them saying, “’We never had that,’” they can say, “’When we were in school, I had that,’” Cotton said. “It starts right now.”

Cotton has already enlisted the City of Las Cruces as a partner in the program, he said. The city will provide meeting space at Meerscheidt Recreation Center for monthly programming that will include guest speakers talking about everything from agriculture to personal finance, Cotton said.

Participating students will also get a free trip to Albuquerque in June 2022 to attend the state Youth Leadership Conference, he said.

Jordan said the program welcomes sponsors in Las Cruces or anywhere in the state, and also would like to find coordinators to take the Youth Leadership Program into other New Mexico communities.

Each community is different, Jordan said, but they all have one thing in common: “Trying to bring about a positive impact for our kids.”

The program will help address mental health, racism, the pandemic, bullying, gun violence and many other issues, she said.

Cotton said the program is open to all middle- and high-school students and will eventually expand to include elementary schools.

“Kids can have a lot of negative energy,” Cotton said. The leadership program will give them “more positive things to focus on,” he said, as it creates “leaders rather than troublemakers.”

Cotton came to Las Cruces on a football scholarship. The Aggie linebacker earned a bachelor’s degree in early childhood education and a master’s in criminal justice.

Cotton is also the general manager of the Cruces Regulators, a full-contact tackle women’s football team that plays in the Women’s Football Alliance, the largest and longest-running professional women’s league in the world.

The New Mexico Martin Luther King, Jr. Commission was created by the state Legislature in 1991.