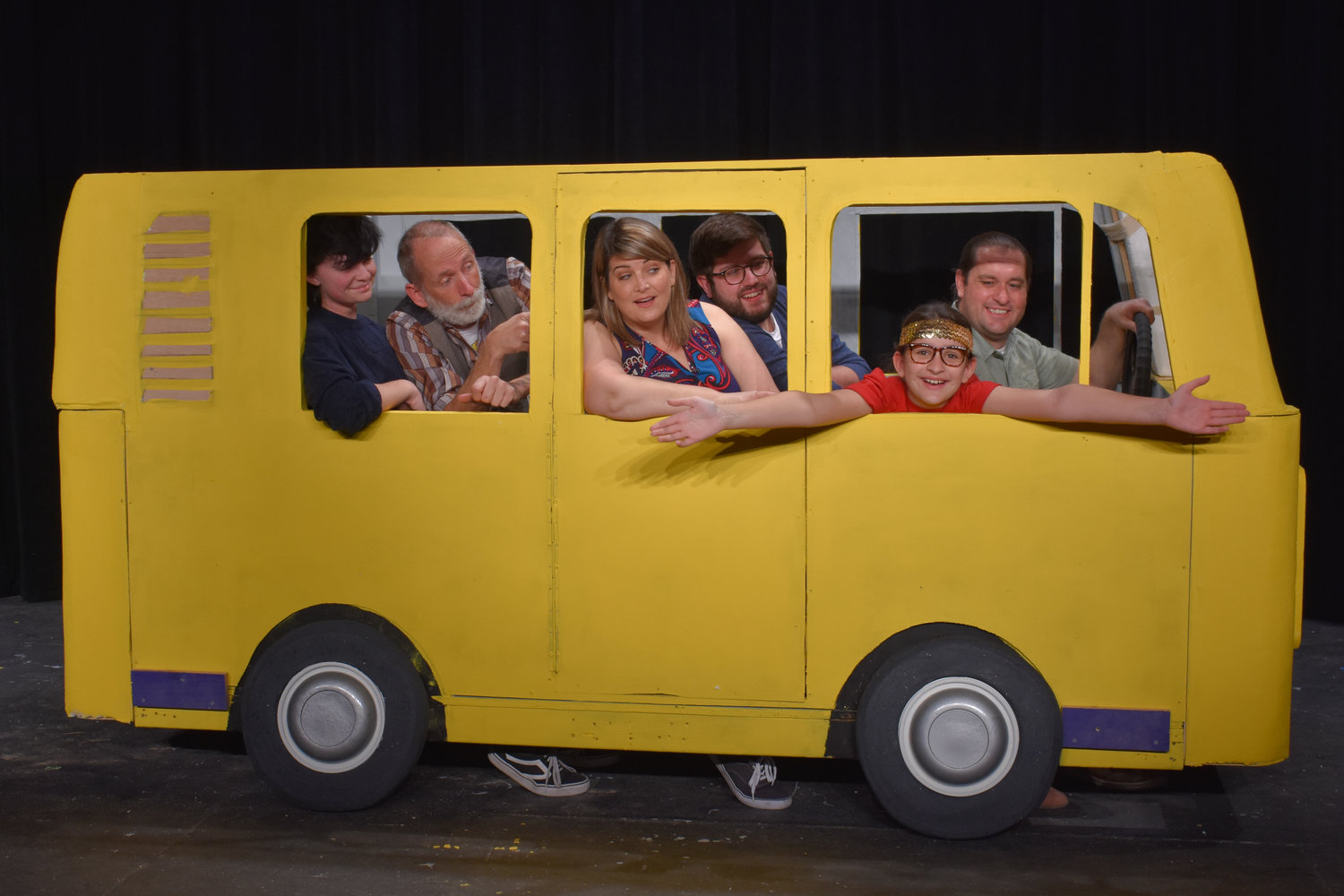 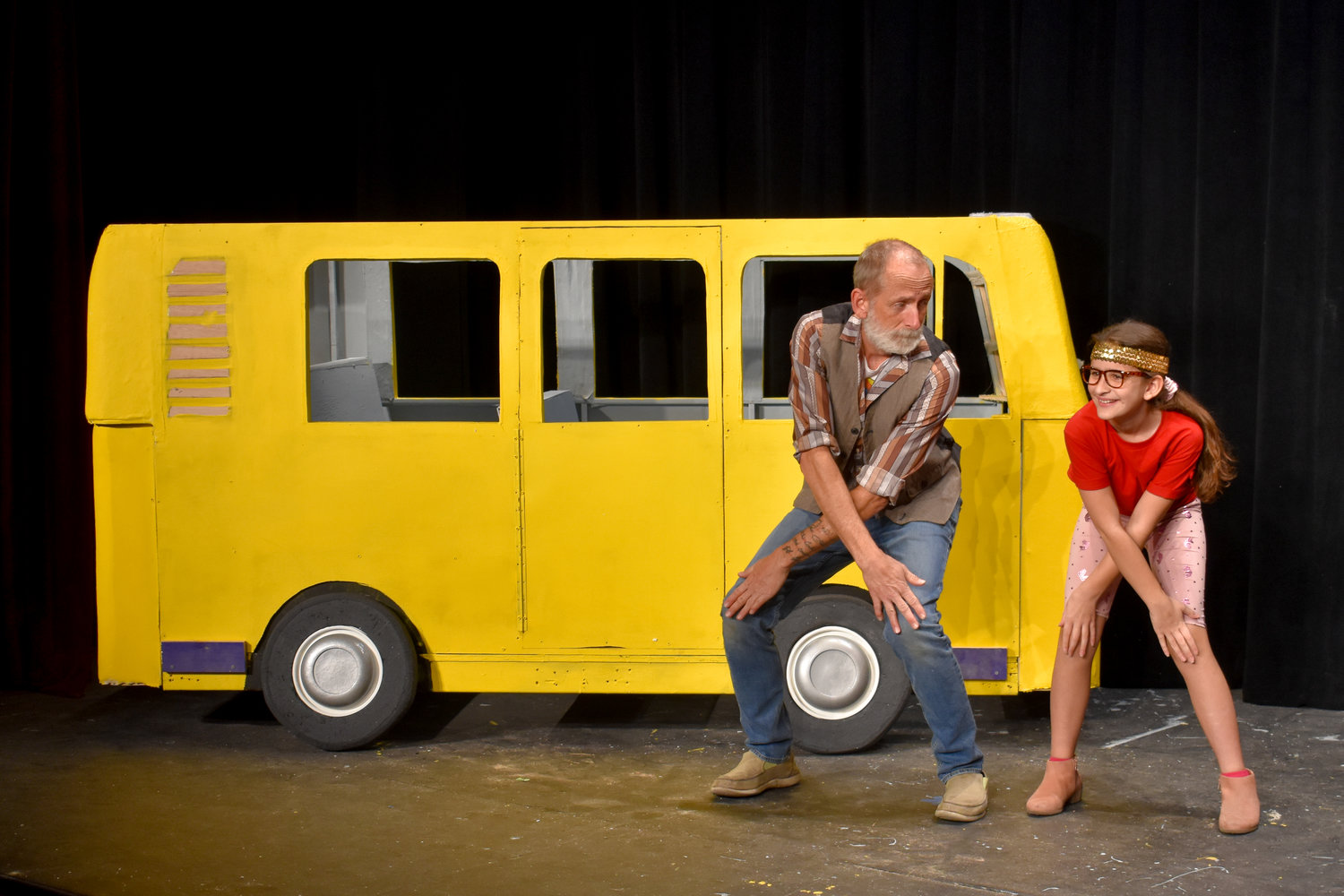 Tickets are $17 for adults, $14 for senior citizens, students and members of the miliary and $10 for children. Reserve tickets at www.lcctnm.org/little-miss-sunshine.

The show is directed by Janet Beatty-Payne, with Amanda Bradford as musical director in addition to starring in the show.

Set construction is by Roby; Beatty-Payne; Amanda Bradford, Kayla and Maya Bradford; Jason and Sophia Wyatt; Ortega; Brandon and Hyde Brown; and Marley, Brad and Audra Yerxa.
"I am so very grateful for the opportunity to direct this very important and fun show with such an amazing cast, crew and musical team,” Beatty-Payne said. “Putting up this musical production during a pandemic and other recent personal life challenges, truly reminds me that it ‘takes a village’ to make community theater happen, and I'm so grateful that LCCT is my ‘village.’”

LCCT notes that its production of “Little Miss Sunshine” contains adult themes and is recommended for mature audiences with strong parental guidance suggested for those under 17 years of age.

The musical, with music and lyrics by William Finn and book and direction by James Lapine, is adapted from the 2006 film of the same name. The stage musical has been produced in New York, London and San Diego.