Looking at golf as sport vs. game 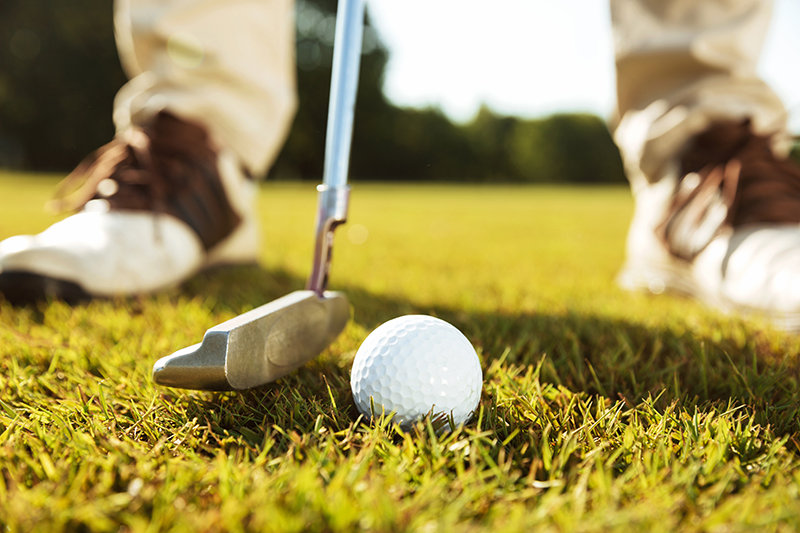 If you have been reading any golf news lately, either in print or on online, you’re aware that there is a golf “civil war” taking place between the upstart Saudi funded LIV Golf tour and the long-established American PGA Tour.

Earlier this year the PGA Tour suspended several players who signed on to LIV Golf in knowing violation of PGA Tour rules. But the first true salvo to open the war occurred less than three weeks ago when a U.S. District Court judge in Northern California ruled that three LIV Golf players, Talor Gooch, Hudson Swafford and Matt Jones, were not entitled to a temporary restraining order (TRO) that would negate their PGA Tour suspension and allow them to compete in the FedEx Cup playoffs. Prior to that case, 11 former PGA Tour members and current LIV Golf players, including Phil Mickelson and Bryson DeChambeau, as well as the three aforementioned players, filed an antitrust lawsuit (with LIV paid counsel) in the same Northern California district claiming the PGA Tour has established a professional golf monopoly. That case is due to be heard sometime in August 2023.

Which brings me to the crux of this week’s writing: The legal maneuvering and intrigue about big-name and big-money golf players who want lots more big money has everything to do with the professional SPORT of golf, and nothing to do with the fun GAME of golf that you and I play.

That is a gigantic difference that I, for one, find truly disturbing with what’s happening with the czars and stars of men’s pro tour golf, which could ultimately change the landscape of the professional sport of golf.

At the same time I would go on enjoying my weekly golf games as much as ever. In a way, that’s the ultimate bifurcation. I don’t require golf on TV to play and enjoy my game. When we watch golf on TV, including other media variations (e.g. streaming), we are being entertained. That’s what professional anything is all about: entertainment.

When we play our game of golf we are enjoying recreation. There’s a big difference. While we must admit the game and the sport are connected, the fact is the pro sport relies on the game, but not vice versa.

The recreational game of golf has been played for centuries – that history I will cover in this space very soon. The professional sport of golf we have only watched electronically for about six decades.

When it comes to separating the sport from the game, Tim Gavrich, who writes for www.golfpass.com, says this: “The sport of golf is what you see on TV. It can often be captivating … not to mention lucrative for those directly involved. But in the end, the sport of golf is a commercial product developed and calibrated to convert our capacity to be entertained into ever-rising tournament purses, broadcast rights fees, advertising revenue and executive compensation.”  If the TV sport of golf suddenly ceased to exist, the recreational game of golf would go on as it has before for many hundreds of more years.

Let the record show that I am not demeaning professional golfers as a general group. I certainly think that the current crowd of golfers who have opted for Saudi-tainted money, probably to the exclusion of their golf legacy, have made a bad mistake.  As for PGA Tour professional golfers, my heroes remain Ben Hogan, Byron Nelson, Arnold Palmer, Jack Nicklaus, Tom Watson, Payne Stewart and Tiger Woods.

None of them, I strongly submit, would have forsaken the American professional tour and their legacies for a LIV Golf grab of cash.