Lovell’s journey out of homelessness 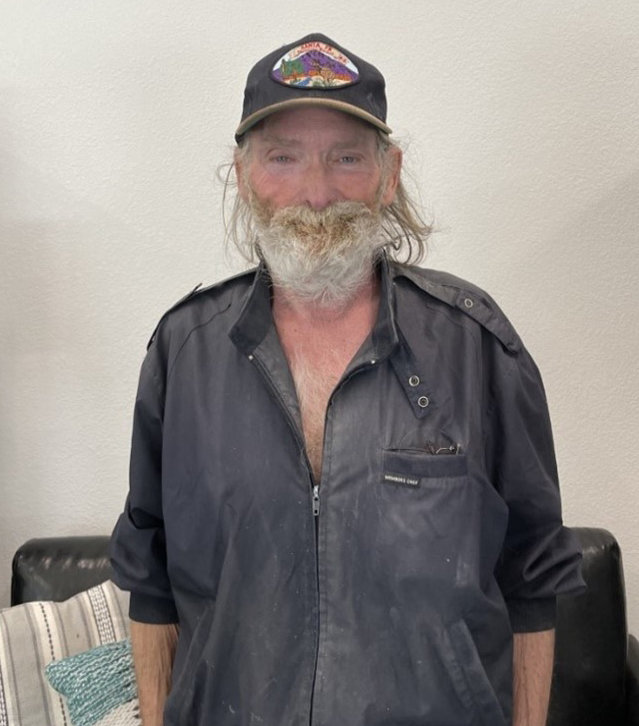 Editor’s note: This is the fifth in a series about residents of the Mesilla Valley Community of Hope’s Camp Hope tent city.

His studio apartment at Desert Hope provided Lovell with the longest period living indoors in many years. He worked as an institutional cook at soup kitchens and homeless shelters around the United States, but at age 59 with a number of health issues, this work became too difficult for him. A lingering respiratory problem left him short of breath.

When he arrived at Desert Hope Apartments, Lovell had no real income and the staff worked with him to help him try to qualify for SSI disability and food stamps to give him a safety net.

When we interviewed Lovell for this profile, he said he was very grateful for his apartment and amazed that it came fully equipped with a full kitchen and clean linens for bed and bath. He said he felt a new contentment for the first time in many years and hoped to remain at Desert Hope forever.

Sadly, shortly after our interview, Lovell died of natural causes, but he spent the final year of his life safely sheltered and protected by his fellow residents of Desert Hope.

Campaign participants raise funds for Tents to Rents by soliciting donations from family, friends, co-workers, churches and other events and activities. Sponsors and donors are also welcome.

To sign up as a participant or sponsor or donate, contact Executive Director Nicole Martinez at 575-523-2219, extension 114, and hope@zianet.com. Visit www.mvcommunityofhope.org.