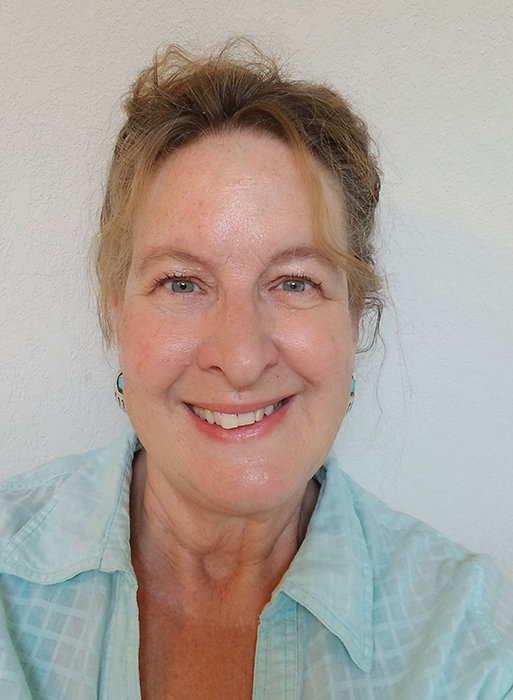 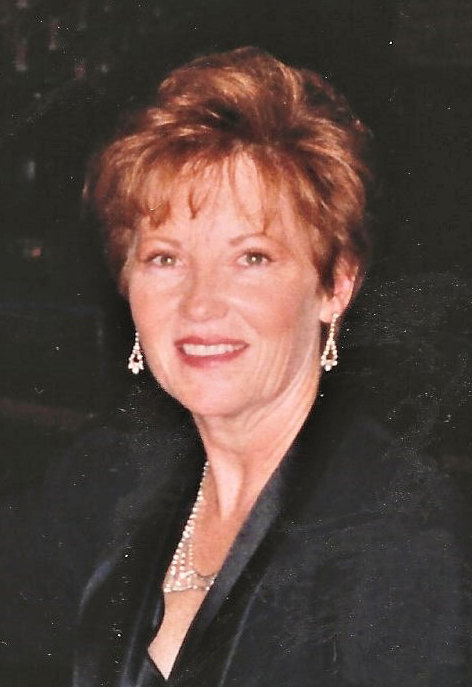 The Mesilla Valley Chorale (MVC) has named Carol Nike as its new director, MVC said in a news release.

And, Las Cruces pianist Ginny May will return as MVC’s accompanist.

Nike is a graduate of Las Cruces High School and has a bachelor’s degree in voice performance and a masters in choral conducting, both from New Mexico State University.

While living in the United Kingdom and working there in the corporate world for many years, Nike also was active in church, classical and theatrical music, the release said. Since returning to Las Cruces in 2010, she has conducted the Celestial Sounds women’s chorale until recently and continues to serve as music director at St. James Episcopal Church, in addition to teaching private voice lessons.

May, a native of Nebraska and a long-time Las Cruces resident, previously served as MVC’s accompanist 2008-10, an MVC news release said. May has a bachelor’s degree in music education and a master’s of music with concentration in piano. She also has a master’s in administration and served at one time as the principal of a private school in Omaha, Nebraska.

May has performed in many revues, including Boba Cabaret, Las Cruces Community Theatre (LCCT) and New Mexico State University in Las Cruces. She has played piano for many local musicals, including “Beauty and the Beast,” “The Mystery of Edwin Drood,” “The Drowsy Chaperone” and “Chicago” at NMSU; and “The Full Monty” at LCCT, where she also acted in the role of “Jeanette.”

Under Nike’s direction, the group will begin rehearsals Sept. 13 for a new season, including its annual Christmas/holiday concert, which is scheduled for Sunday, Dec. 12, at the Rio Grande Theatre, 211 N. Main St.

MVC is looking forward to singing together again after the long pandemic hiatus and the loss of its longtime director, Nancy Ritchey, the news release said. Ritchey died a year ago. She had directed MVC for 18 years.

Additional information for singers wishing to join MVC and details on its December concert will be forthcoming.

MVC began as a group of friends from the St. Paul’s Methodist Church choir getting together in a private home in Las Cruces to sing for fun. They soon had a director and a name and performed their first concert in May 1972.

Out of the habit: Community Theatre’s ‘Nunsense’ closes this weekend