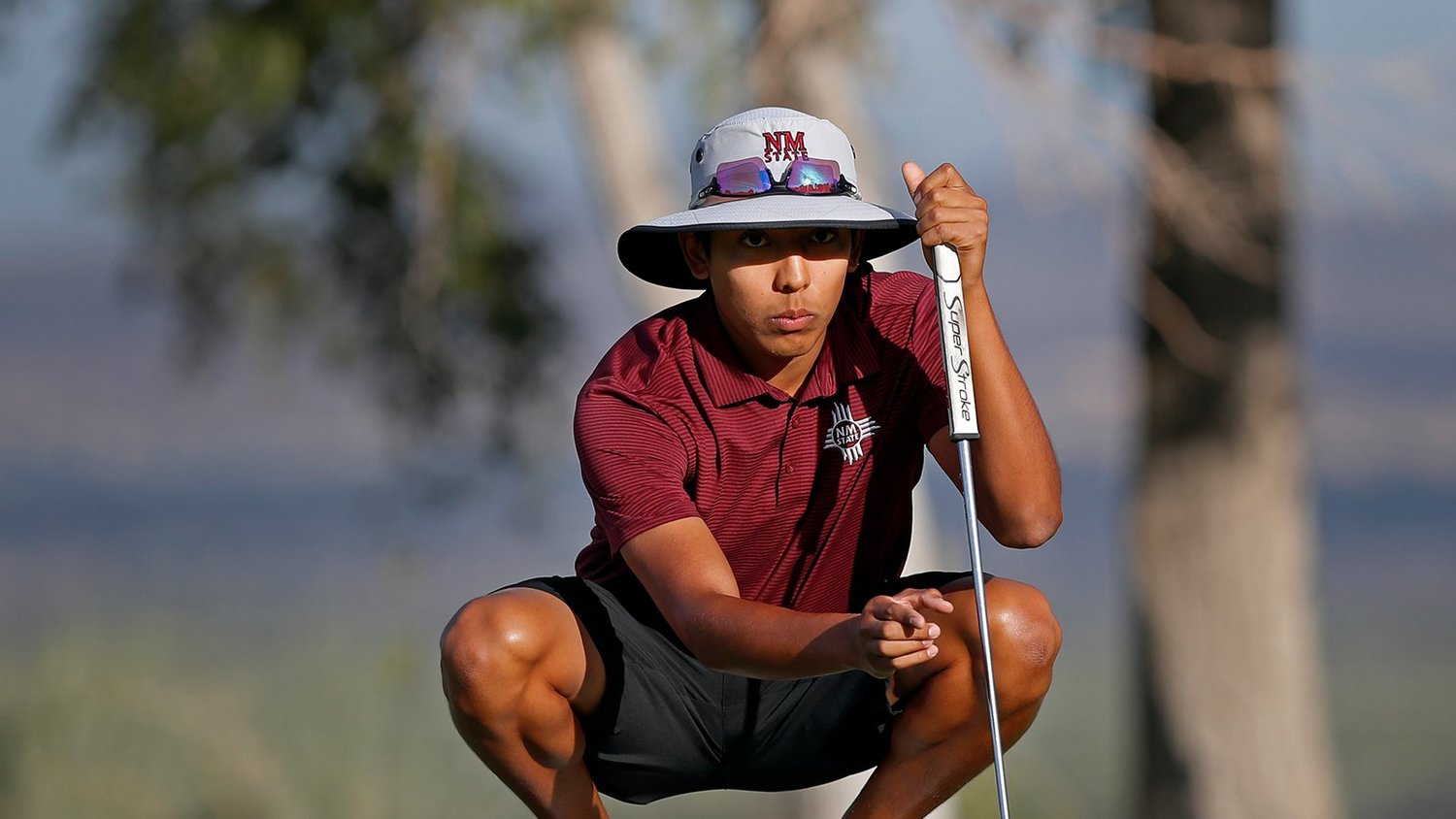 BRYAN, Texas – Aidan Thomas wrapped up the NCAA Bryan Regional in a tie for 36th place, climbing eight spots in the final round. Just as he did in the second round, Thomas caught fire and birdied three times on the back nine to lead the charge.

Over the course of each round, Thomas continued to improve and cut his score, finishing at an even 72 on Wednesday. Monday's round saw Thomas shoot a 76 (+4) before trimming it down to a 73 (+1) on Tuesday.

In the 2021 Albuquerque Regional, Thomas finished in a tie for 51st, the third-highest mark on the NM State team.

With the completion of Thomas' participation in NCAA Regionals, the NM State men's golf season has drawn to a close.