NMSU DEPARTMENT OF LANGUAGES AND LINGUISTICS 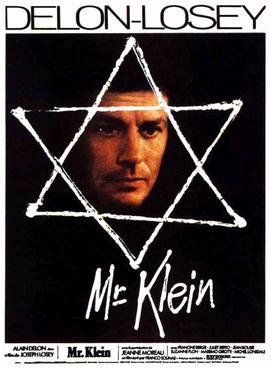 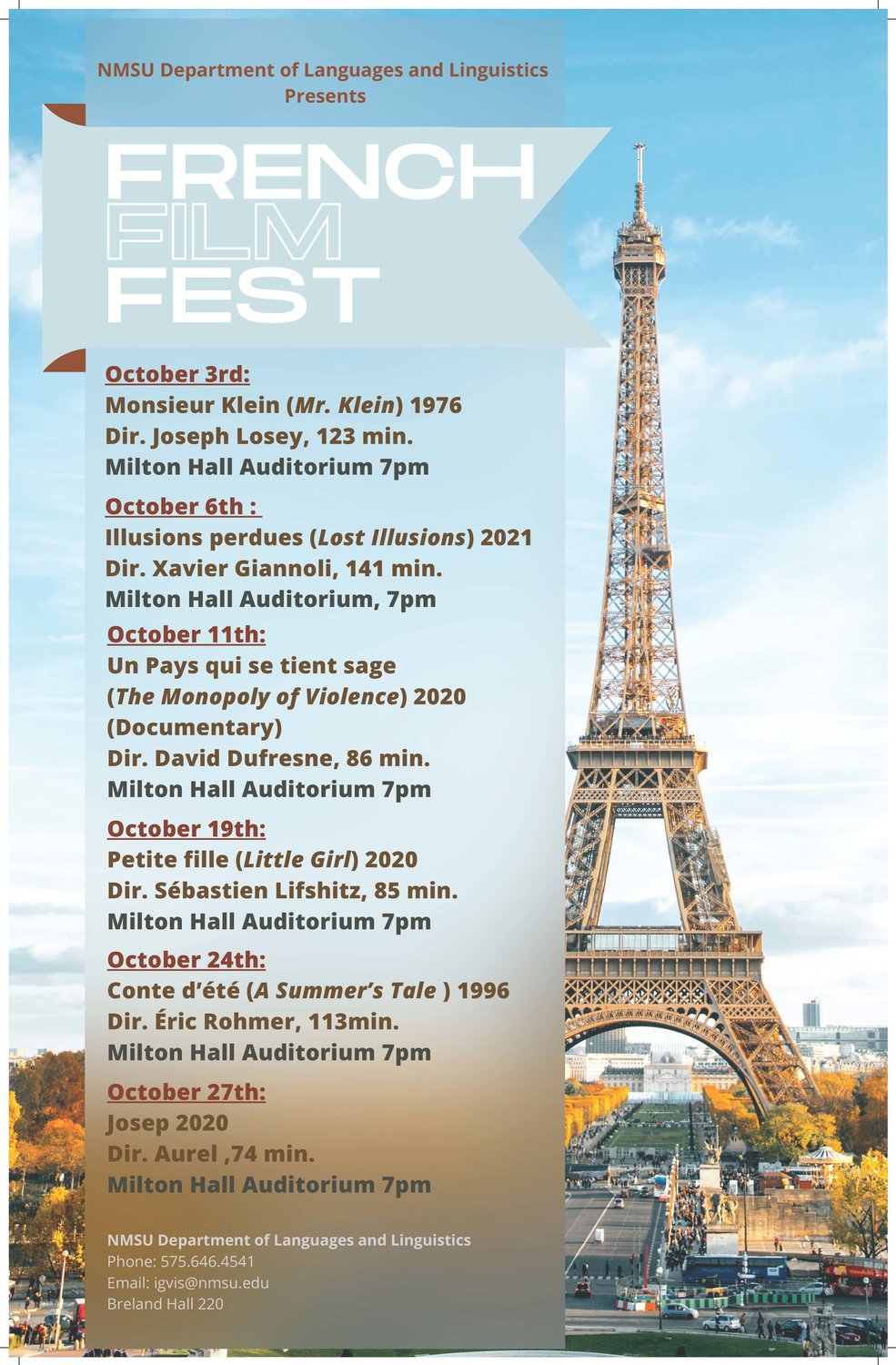 The New Mexico State University Department of Languages and Linguistics will showcase six films across a variety of genres both old and new with showings beginning Monday, Oct. 3 in Milton Hall Auditorium room 171, NMSU said in a news release.

Showings are free and open to the public with all at 7 p.m. on different dates through Oct 27.

“Monsieur Klein” will kick off the film fest Monday, Oct. 3. Released in 1976, the film follows a French art dealer, Robert Klein, during World War II and how he makes a living buying paintings from French Jews desperate for money. The plot turns when another Mr. Klein threatens to go to the police.

The film fest is sponsored by NMSU's French program in the College of Arts and Sciences. The Film screenings are funded by a grant from the Albertine Cinémathèque, which is funded by the French American Cultural Exchange (FACE) Foundation, a nonprofit that supports French-American relations by promoting cultural and education projects.

"Las Cruces is a diverse community, and this film series promises to be an effective outreach tool for augmenting the humanities among various publics in the city," said Glenn Fetzer, professor and department head in the Department of Languages and Linguistics.