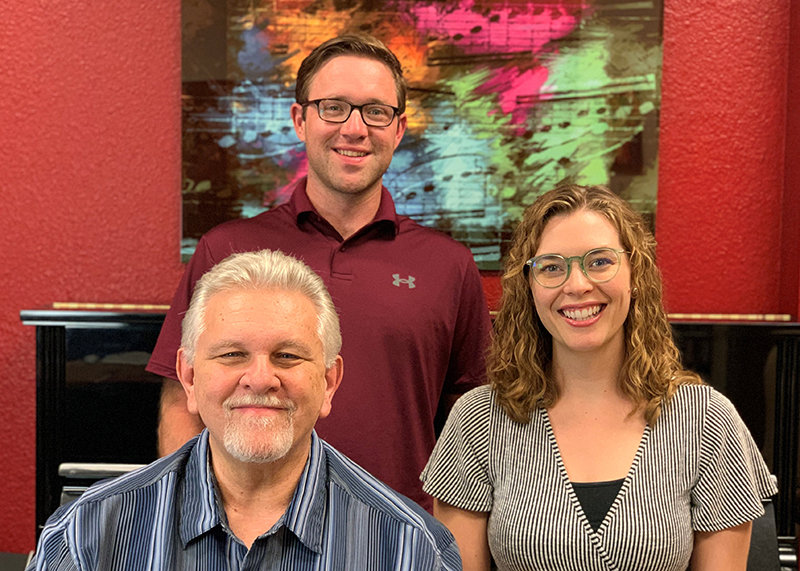 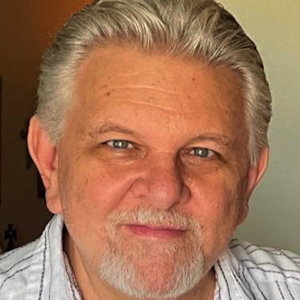 “The show is about good and evil and the people in between,” New Mexico State University music professor Lon Chaffin said about the one-act opera “Burden of Love,” which he finished composing in October.

Chaffin held auditions and cast the show in September. Rehearsals will begin in November, and the world premiere will be presented at NMSU in March 2023.

Chaffin began writing the opera in April, as he explored why “people are so mean and hateful to people they don’t even know,” he said, and looked for “a more humane, compassionate, forgiving, tolerant” approach to life.

Chaffin also incorporated the results of an anonymous survey conducted last spring about the life experiences of NMSU students and faculty, he said.

Some of the responses were tragic, Chaffin said, as they included stories of child abuse, parental rejection, exploitation and the search for “somebody to love me.” But there were also stories from people who were “compassionate, forgiving, loving and helpful,” he said.

Chaffin’s 45-minute opera tells those stories – the best and the worst, the good and the evil – along with the sadness, loneliness and abandonment experienced by “the people in between.”

The names of Chaffin’s characters are based on Facebook identities like “Abused,” and “Proud,” who thinks “he doesn’t need anyone to love him,” Chaffin said.

The chorus, which will comprise the NMSU University Singers and directed by NMSU Choral Director Jake Taylor, Ph.D., "will initially portray haters and accusers but will be transformed as the story progresses," Chaffin said.

The hero, Goel (“redeemer” in Hebrew), played by Stephen Miller, “feels a compulsion to love people,” Chaffin said. He eases the load others are carrying by symbolically accepting the ragged overlays they wear on their shoulders.

Goel’s message to the audience – from which the opera takes title – is, “You should shoulder this burden as well.”

“That stirs up the antagonists,” Chaffin said. “They go after him.”

The story’s main villain, “Haras,” ("destroyer" in Hebrew) will be played by NMSU visiting professor of voice and opera Sarah Neely, one of the stars of Las Cruces Community Theatre’s recent production of “Steel Magnolias.” She also starred in LCCT’s production of “God of Carnage” in 2020.

“It’s very exciting,” said Neely, who lives in El Paso. “I can’t wait to dig into this.”

Supertitles on an onstage screen will provide a version of online chat during the performance, Chaffin said, just as you would see on social media. All the performers move around the onstage orchestra, which is conducted by NMSU Philharmonic Conductor Jorge Martinez-Rios.

“It’s very dramatic. It’s not a show with a lot of laughs,” Chaffin said. “It’s an old-school opera,” he said, “with vocal melodies that are accessible to the listener.”

Writing music is something Chaffin has been doing for more than 40 years.

Chaffin made his way through college as a singer and wrote a two-act opera for his doctoral dissertation at Texas Tech University. He wrote six musicals, funded by the Meadows Foundation of Dallas, while serving as choral director at Paris Junior College in Paris, Texas; wrote and directed a rock opera, "DayStar"; and composed an award-winning one-act opera, “Grant and Grace,” which won the national Contemporary Americana Festival and was performed by the Boston Metro Opera in 2011.

He also has written compositions for choruses and small chamber groups. His “Burst Into Jubilant Song” was performed during the “New Visions/New Voices” national vocal/choral festival in Washington, D.C. in 2013.

Other pieces by Chaffin have been performed nationally and internationally, and recordings of his works are available on many platforms, including amazon.com.

After serving as NMSU Music Department head for nine years, Chaffin is now in his third semester of teaching music theory and composition at NMSU, where his goal is not only to help students learn the craft of writing music, but also to take their ideas and “develop, expand, enhance and extend them” into live performances and staged productions.

A piece of advice he shares with his students is, “As a composer, you really need to make friends to premiere pieces for you. You can’t just write music and stick it in a drawer.”