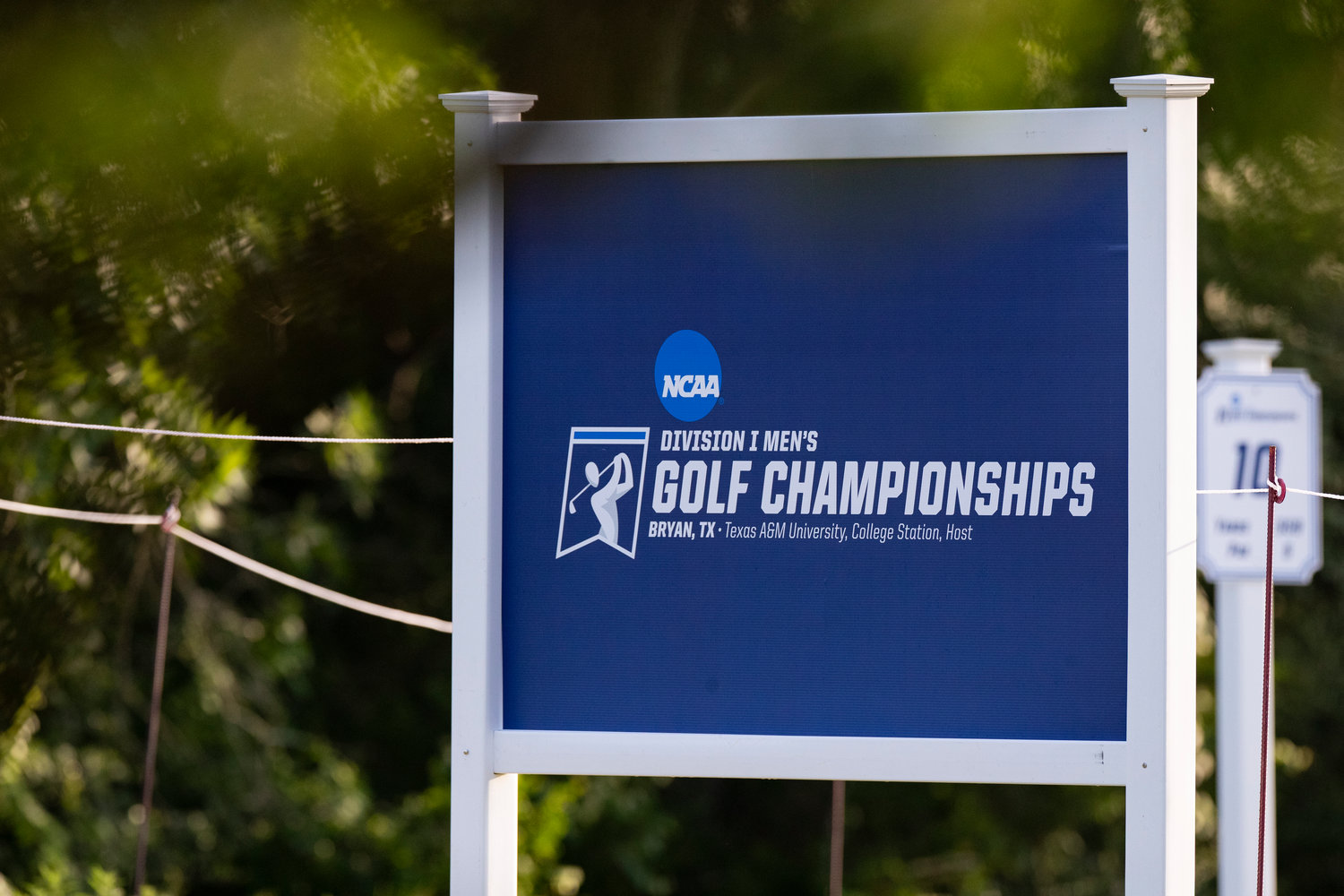 BRYAN , Texas – After two rounds in Texas, NM State’s Aidan Thomas is making his way up the leaderboard. Thomas climbed seven spots on Tuesday against some of the nation’s top talent, moving into a tie for 44th place.

Struggling to find his way in the early part of the day, Thomas shot 39 (+3) on the first nine holes. A birdie on hole five brought Thomas back to an even-par before a bogey and double bogey caused an inflation in his score.

Thomas caught fire after the turn, putting three straight circles on his scorecard. The sophomore from Albuquerque birdied holes 10, 11, and 12 to get back to an even-par on the day and climb up the leaderboard. The remainder of Thomas’ day was clean with the exception of a bogey on the seventeenth hole.

Thomas sits 10 strokes behind the cut. After two days of action, Noah Goodwin of SMU would be the individual to advnce from the Bryan Regional, shooting 139 (-5) thus far.