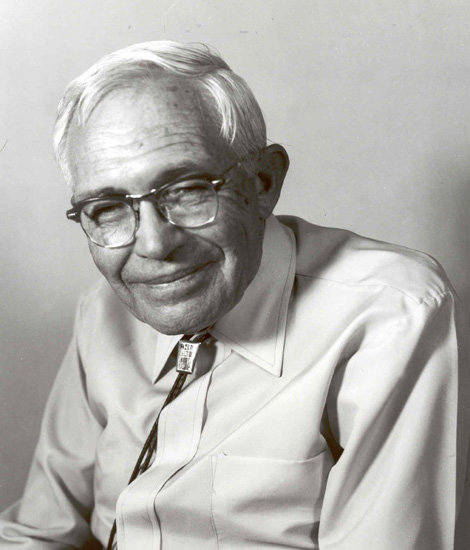 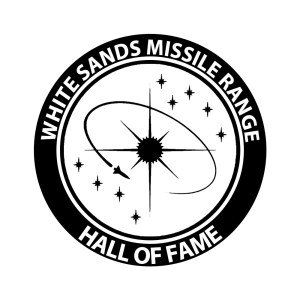 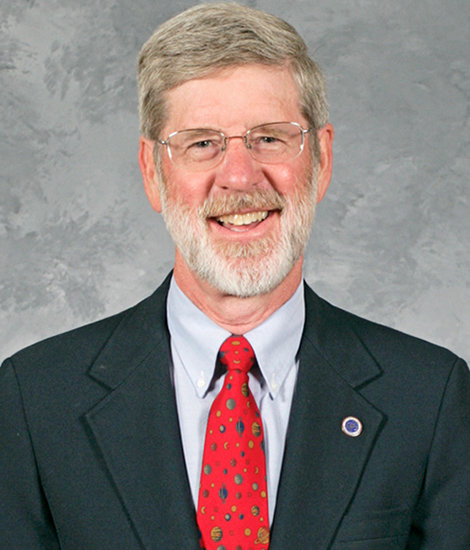 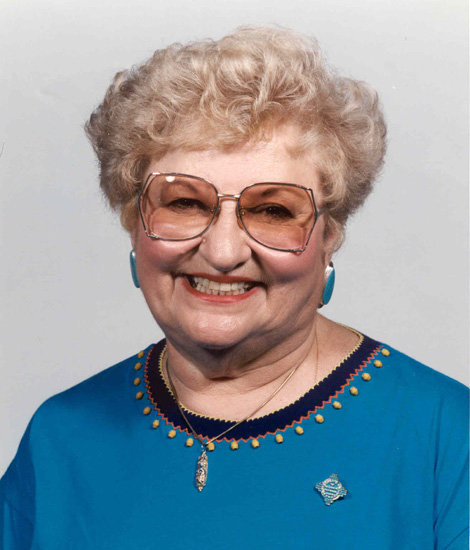 The deadline for nominations is Thursday, March 31.

WSMR Hall of Fame was established in 1980 to recognize those members of the WSMR workforce, military and civilian, who made significant contributions to the missile range’s mission. It is the highest award White Sands can bestow on one of its own. WSHF has picked up the financial responsibilities of the hall of fame from the government, the news release said.

In 2021, Las Cruces resident and retired U.S. Army Col. Robert Lipinski was inducted into the WSMR Hall of Fame for his service to White Sands as a military leader, a contract employee and a community volunteer. He was associated with White Sands for 35 years.

For information on nomination procedures or to request an updated copy of the White Sands Hall of Fame Guide, email miriam.u.rodriguez.civ@mail.mil or call 575-678-1134 at WSMR Public Affairs. The guide contains the forms, guidelines and procedures for nomination.

To get into the SWMR Hall of Fame, a nominee must have been responsible for significant and lasting deeds or achievements during their career at WSMR. All former military, civilian and contractor personnel who have served at White Sands are eligible for nomination. No one currently working at the range is eligible.

Inductees receive a medal and a certificate. In 2006, each honoree received an American flag that was flown in front of the Missile Range Headquarters Building. The flag presentation is now part of the ceremony as well.