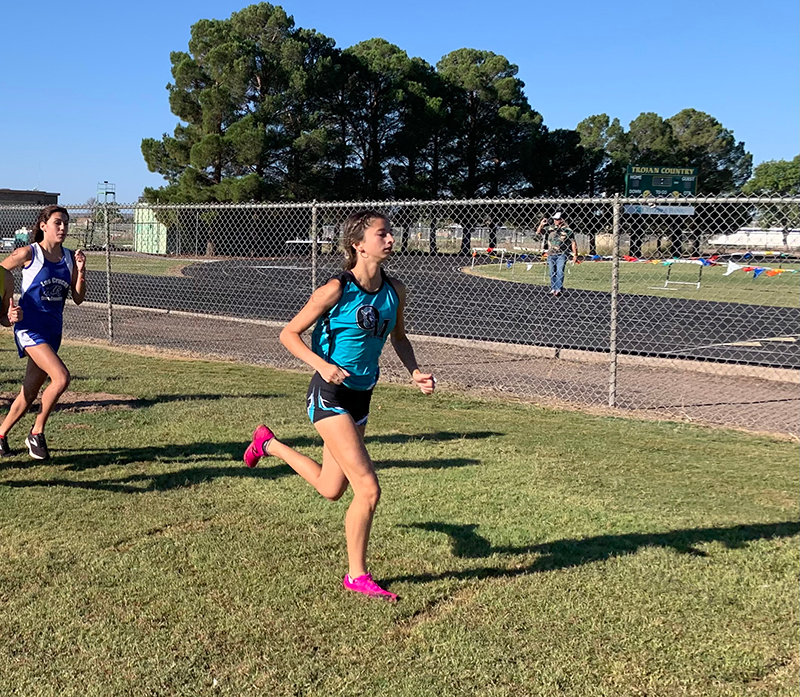 Organ Mountain’s Brett Bybee was the individual boys winner, clocking in with a time of 15 minutes, 37 seconds over the 3.1-mile course.

Josslyn Ochoa, also of Organ Mountain, won the girls varsity race with a time of 19:52.