Payne Stewart: A giving spirit we can all emulate 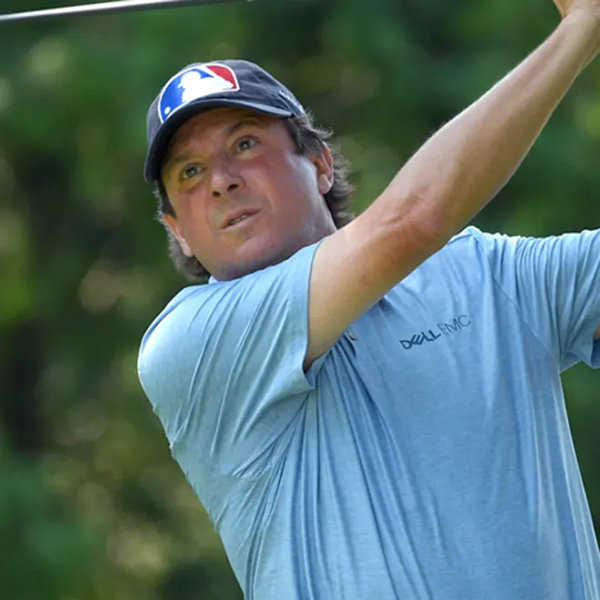 On August 23 longtime PGA Tour golfer Billy Andrade was celebrated as the 2022 recipient of the PGA Tour’s Payne Stewart Award.  The award was initiated in 2000 one year after Stewart’s untimely and tragic death in a plane crash. [Please reference my column on Oct. 8, 2019 on the 20th anniversary of Stewart’s passing.] The first recipient that year was Jack Nicklaus. The PGA Tour presents the Payne Stewart Award annually to a professional golfer who best exemplifies Stewart’s steadfast values of character, sportsmanship and charity.

Andrade, who attended Wake Forest University on an Arnold Palmer Scholarship, helped the Demon Decons win the NCAA Championship in 1986, then played on the winning Walker Cup team in 1987 and turned pro that same year. He won 4 times on the PGA Tour from 1991 to 2000, including the win at the 2000 Invesys Classic in Las Vegas by one shot over Phil Mickelson. He also won three times on the PGA Champions Tour, all in 2015.

Although Andrade is recognized as a champion pro golfer, he is best known for his passion for giving back.  Shortly after his first PGA Tour victory in 1991 Andrade partnered with Brad Faxon to create the Billy Andrade/Brad Faxon Charities for Children, Inc., with a mission to support children’s charities in Massachusetts and Rhode Island. Since its inception the organization has generated over $30 million through its various efforts.  So far in 2022 the organization has supported 61 different children’s charities in those communities. In April of 1999 Andrade and Faxon were both recognized by the Golf Writers Association of America with the Charlie Bartlett Award which is given annually to a playing professional for unselfish contributions to the betterment of society.

Payne Stewart was always one of my very favorite PGA Tour players. I was struck by his gracefully fluid and seemingly effortless golf swing, as well as his slightly flamboyant attire that included knickerbocker slacks and ivy caps. Stewart’s golf swing was such that he dragged his right root and tore up the right toes of his shoes. He had an expert shoe maker, Fore Ltd., custom create his golf shoes with a gold metal piece protecting both shoe toes. They are made and sold today by www.goldtoeshoes.com (Vecci Fashions Co.) for $300.  I admired Payne Stewart so much that I own five pairs of gold toes.

Stewart liked to needle those who he liked, and everyone on tour knew he was a true sportsman and a fierce competitor. Most of all he was a Christian.  After he won the 1999 U.S. Open at Pinehurst, by memorably holing that final 15-foot par putt on the 72 green, Stewart credited his win to being more at peace with himself with his ever-strengthened religious belief. Scottie Scheffler echoed much the same sentiments some 23 years later after he won the Masters.

As for Stewart’s charitable side one story stands out.  In 1987 Stewart won the Hertz Bay Hill Classic in Orlando (later named the Arnold Palmer Invitational), shooting 63 and 65 in the final two rounds. At the time his home was on the 12 hole at Bay Hill. After his victory he donated his $108,000 prize money to a Florida hospital in memory of his father, who died of cancer two years earlier.

When the news about Stewart’s death broke Tiger Woods was devastated: “Anyone who knew Payne … it’s a huge blow to all of us because he was part of our lives.  To have him gone, it’s really difficult to refer to him in the past tense. I just saw him the other day.  It’s hard to believe he’s not going to be here.” It was hard for all of us.