THE PROGRESS CLUB OF LAS CRUCES 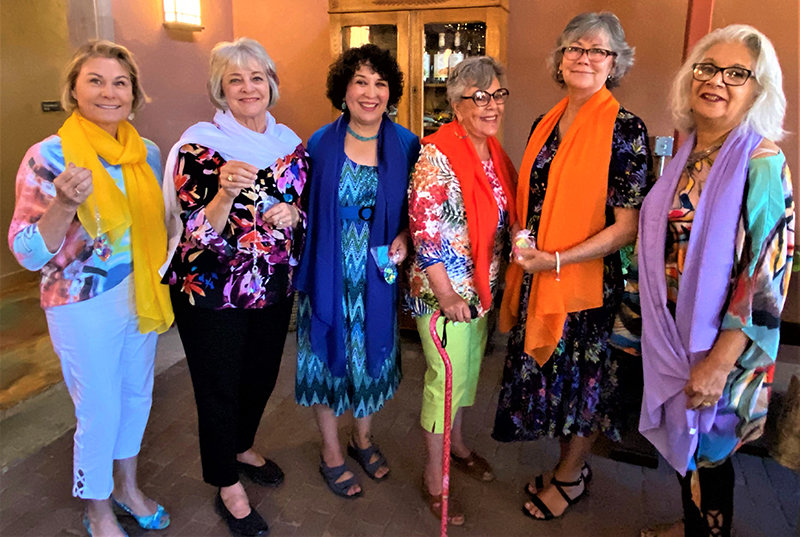 The Progress Club of Las Cruces sponsors a game day fundraiser each this. This one was held earlier this year.
Photos courtesy of Debbie McAllen 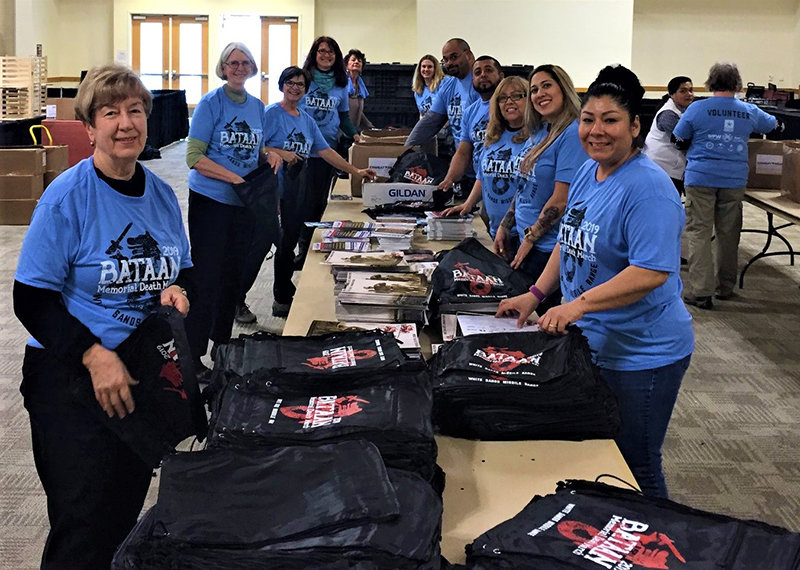 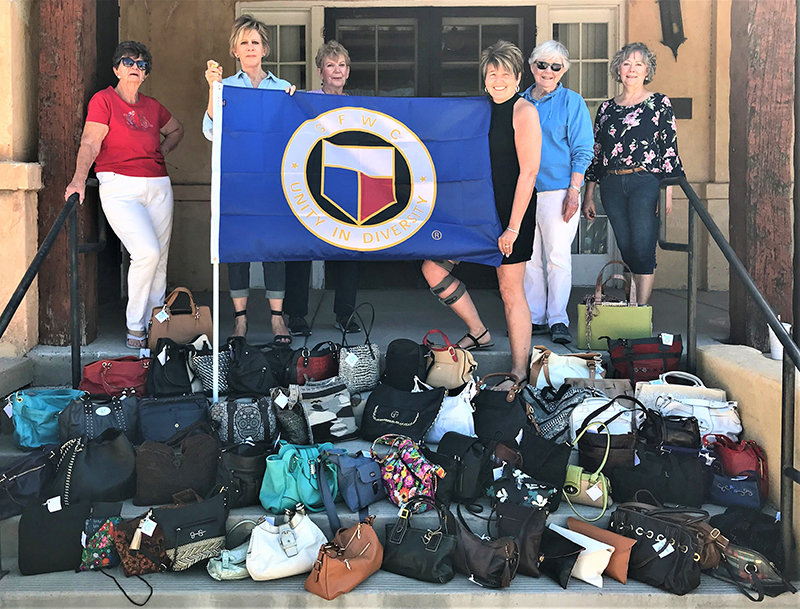 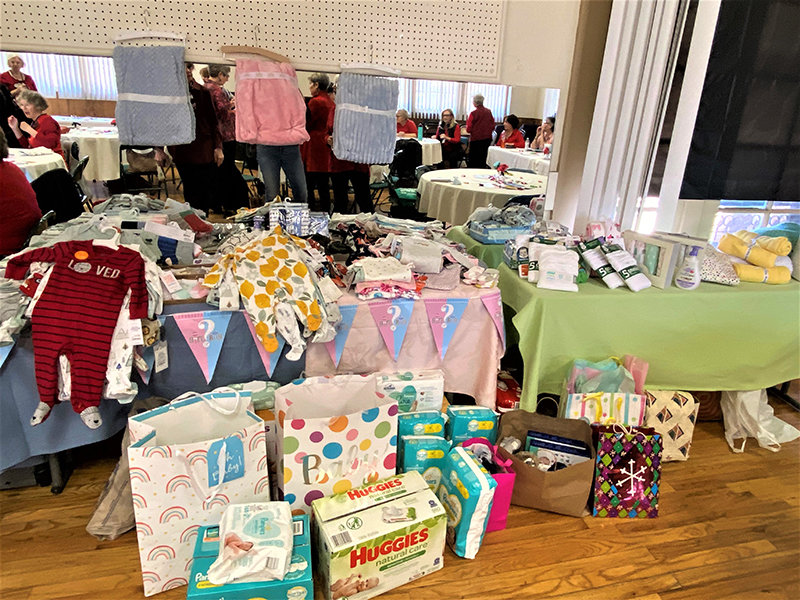 The Progress Club of Las Cruces partners with Christ Child Society to host baby showers, providing layettes (sets of clothing and supplies for newborn babies) given to underprivileged, first-time mothers when they bring their babies home from the hospital.
Photos courtesy of Debbie McAllen 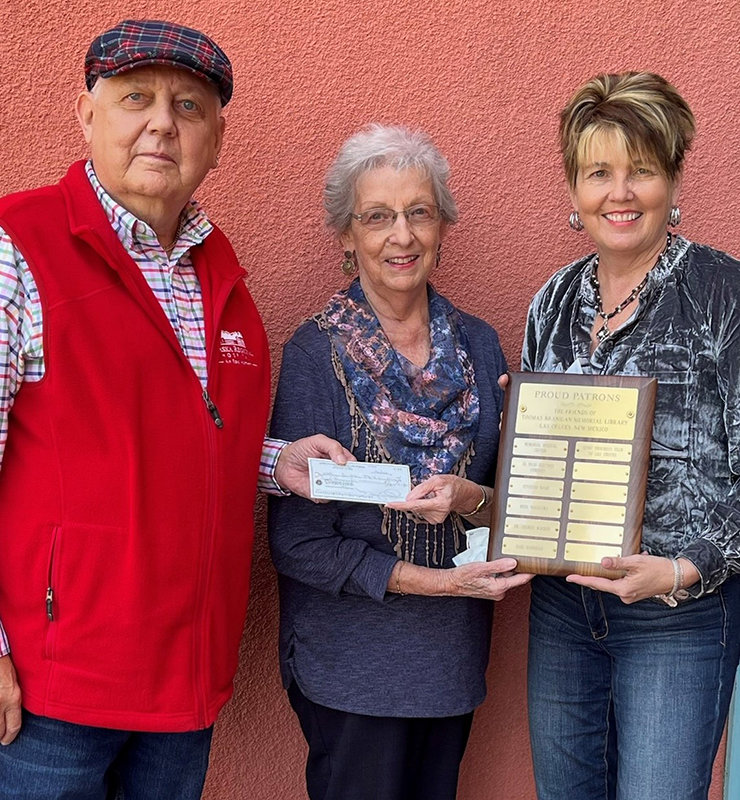 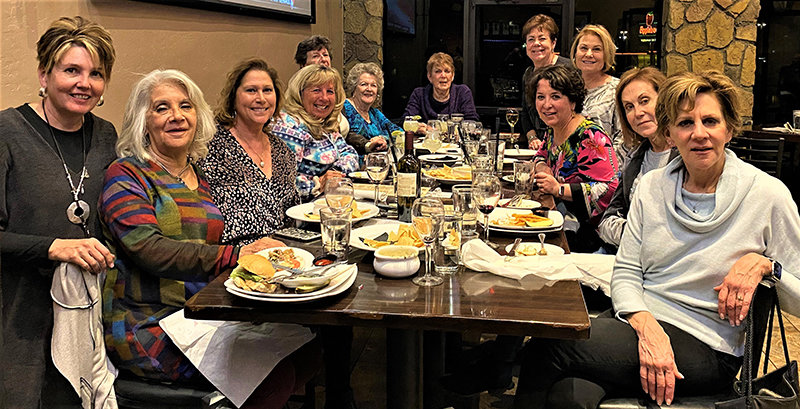 Despite the pandemic and the membership decline impacting many service clubs across the county, the Progress Club of Las Cruces has seen its active membership nearly quadruple in the past couple of years. Club members logged more than 40,000 in volunteer hours in 2021 and donated nearly $40,000 to programs benefitting local veterans, domestic violence programs, children and students, and women and families in need.

“We’re all working for that common goal – to help our community,” said club President Minel Schlaefli, who has been a member since 2013. “We’re a group of really strong women (who keep) the focus on what we have in common. Our diversity is amazing.”

Club members range in age from 32 to 89, Schlaefli said, and come from all educational and socio-economic backgrounds covering the entire political spectrum.

“I’m just so proud of the women we have in our organization,” said Debbie McAllen, a club member for the past eight years and past club president. McAllen is also the state president-elect of the General Federation of Women’s Progress Clubs of New Mexico. Las Cruces has the biggest and most active club in the state.

In the past 18 months, the Progress Club of Las Cruces has helped 15 local veterans move out of Camp Hope Tent City at the Mesilla Valley Community of Hope into their own apartments. The club also donated a computer, printer and microwave oven to the veterans resource room at the Oak Street apartments in Las Cruces and acknowledged each veteran there with cakes and birthday gifts.

The club meets September-May at these regular gatherings:

Membership is open to all women.

To become a club member and/or to make a donation to the club, contact Belen Valenzuela at 575-496-4292 and belen8@yahoo.com.