Ranked-choice voting is part of a ‘robust democracy,’ expert says 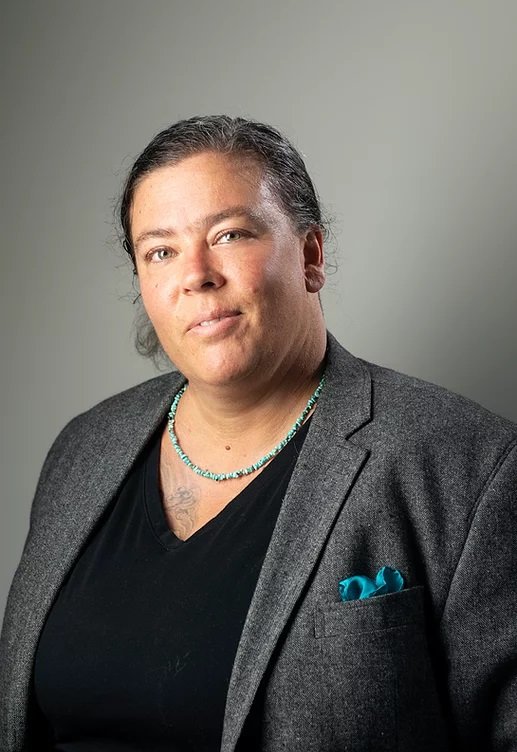 Maria Perez
Photo is from www.wearedemocracyrising.org 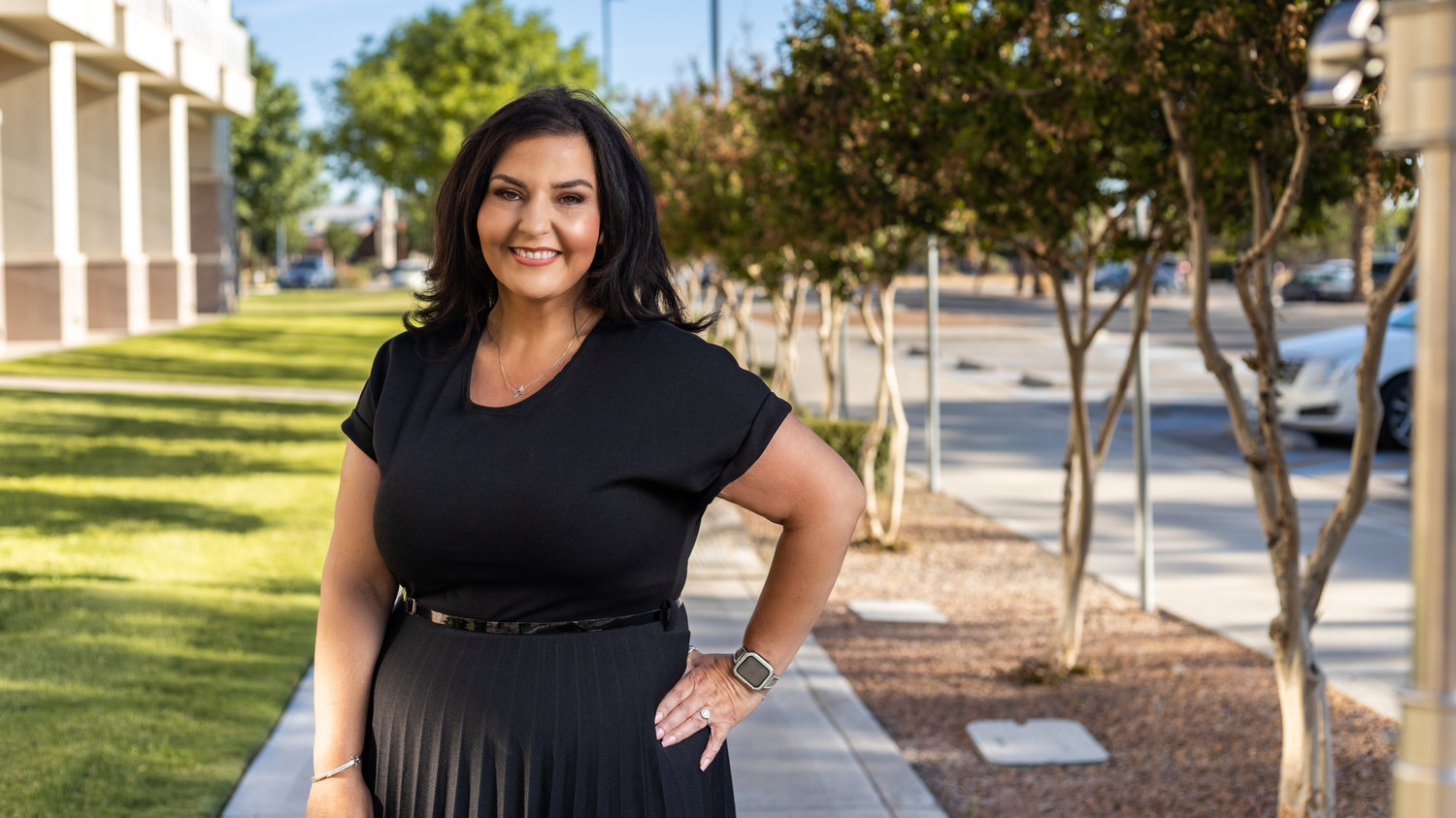 In the Nov. 2 local election, two Las Cruces City Council races – districts 3 and 5 – will be decided by ranked-choice voting (RCV), which gives voters a number of advantages, said Maria Perez, a ranked-choice advocate who helped set up RCV in both Las Cruces and Santa Fe.

“We rank things every day,” said Perez, co-founder and co-director of Democracy Rising, a national political organization founded in 2020 with offices in Santa Fe and Washington, D.C.

RCV is like “picking an apartment,” Perez said. “No apartment is perfect.” Some are bigger, she said. Some have better parking, some have carpeting, some come with utilities paid or have other advantages or disadvantages, she said.

“You rank your options,” she said. “It’s the same sort of thinking, comparing candidates: What’s great about them, what’s not so good about them.”

And, if you rank them in order of your preference on your ballot, “your vote stays in play even if your favorite candidate does not win,” Perez said.

“My hope is that voters prioritize participation in important local elections that often can affect their daily lives more than they realize,” said Doña Ana County Clerk Amanda Lopez Askin. “Additionally, RCV’s goal is to engage more voters and candidates as well as have a majority of voters that put some level of support behind a winning candidate.”

The county clerk’s office is administering the Nov. 2 election countywide.

In city council district 3 and 5,  if one candidate gets 50 percent plus one vote in the first round of voting, the race is over. If no candidate gets a majority in the first round and there are more than two candidates in the race, it proceeds to RCV and a Doña Ana County computer program eliminates the candidate with the fewest votes and then allocates his or her second-, third- and possibly fourth-ranked votes to the other candidates in that race. The process continues until one candidate has a majority of votes in each race.

RCV also encourages voters to learn about all candidates in the race or races they are voting in, Perez said, so they can give each one the appropriate ranking on their ballots.

RVC also eliminates any disincentive a prospective candidate might feel about running for office, Perez said. With voters ranking candidates, “you’re not going to be spoiling it for anyone,” she said, or help to elect another candidate you don’t support. Instead, RCV encourages candidates to talk about their platforms and “what is important to your constituency.”

RCV also encourages candidates to “make sure all the voters know about them,” she said, “even those that prefer different candidates.” That way, a candidate can appeal to voters who have a different first choice but might rank him or her second.

At the same time, Perez said, a voter should only rank those candidates he or she supports.

“No voter needs to put someone you don’t like on the ballot,” she said.

And, Perez said, it’s perfectly acceptable to vote for only one candidate in a RCV race.

It’s “good to have diverse voices … different ideas, (people) thinking of their community in different ways,” she said. That is part of a “robust democracy.”

RCV can also save municipalities money because they eliminate the need for a runoff election, Perez said. A recent runoff in Albuquerque, which does not have RCV, cost the city $1.5 million, she said.

Incumbent Yvonne Flores and challenger William Beerman are the only two candidates in city council District 6, so ranked-choice voting will not be used in that race.

Districts three, five and six are the only Las Cruces City Council races on this year’s ballot. The mayor and council seats in districts 1, 2 and 4, along with municipal judge, are not up until 2023.

RCV is not used in any other local races in Las Cruces, and Las Cruces and Santa Fe are the only two New Mexico municipalities that use RCV.

RCV will NOT be used in races for 1) mayor, city or town council or municipal judge in Mesilla, Hatch, Anthony, New Mexico or Sunland Park; 2) Las Cruces Public Schools, Gadsden Independent School District or Hatch Valley Public Schools board of education races; 3) Doña Ana or Caballo soil and water conservation district board of supervisors races; or 4) any other race in Doña Ana County that is on the Nov. 2 ballot.

Together or individually, Perez and Democracy Rising co-founder Grace Ramsey have worked on campaigns to adopt or implement RCV in nearly a dozen municipalities across the country, including Las Cruces, Santa Fe and New York City.