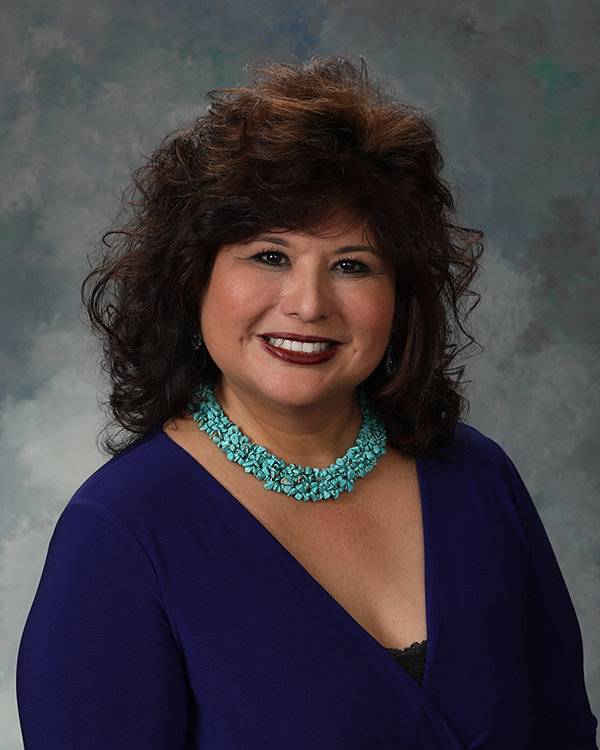 State Rep. Doreen Gallegos, D-Doña Ana, was awarded the Excellence in Education Award by the Albuquerque Chamber of Commerce earlier this month.

The award recognized Gallegos for carrying the bill that created the state Early Childhood Education Endowment Fund during the 2020 legislative session. The fund is the first of its kind in the nation. Its initial $300 million in funding will be allocated to New Mexico Pre-K, home visitation and childcare services.

Gallegos was first elected in 2012 and is a candidate for re-election to her fifth two-year term in the House this November She was unopposed in the June Democratic primary. She serves as House majority whip and is the only Democrat in the New Mexico House chosen by her colleagues to serve in a leadership position.

“Prekindergarten improves the odds a New Mexico student will graduate from high school, especially if

that child is learning English or is low income,” the New Mexico Legislature’s Legislative Finance Committee (LFC) said in its June newsletter. In a report called Prekindergarten Quality and Educational Outcomes, LFC staff reported that “the inaugural New Mexico  prekindergarten cohort, which graduated last year, had a four-year high school graduation rate of 80.2 percent, 6.5 percentage points higher than students who did not attend prekindergarten.

“Additionally, prekindergarten reduces chronic absenteeism and the chance a child will be retained a grade and improves the odds a child will exit special education services,” the LFC said.

The report also said “New Mexico gets almost $6 back on every dollar it invests in prekindergarten through tax revenue on the higher earnings of participants and reduced social costs.”

“The early years of a child’s life are very important for later health and development,” the national Centers for Disease Control said on its website (www.cdc.gov/ncbddd/childdevelopment/early-brain-development.html). “One of the main reasons is how fast the brain grows starting before birth and continuing into early childhood. Although the brain continues to develop and change into adulthood, the first 8 years can build a foundation for future learning, health and life success.”