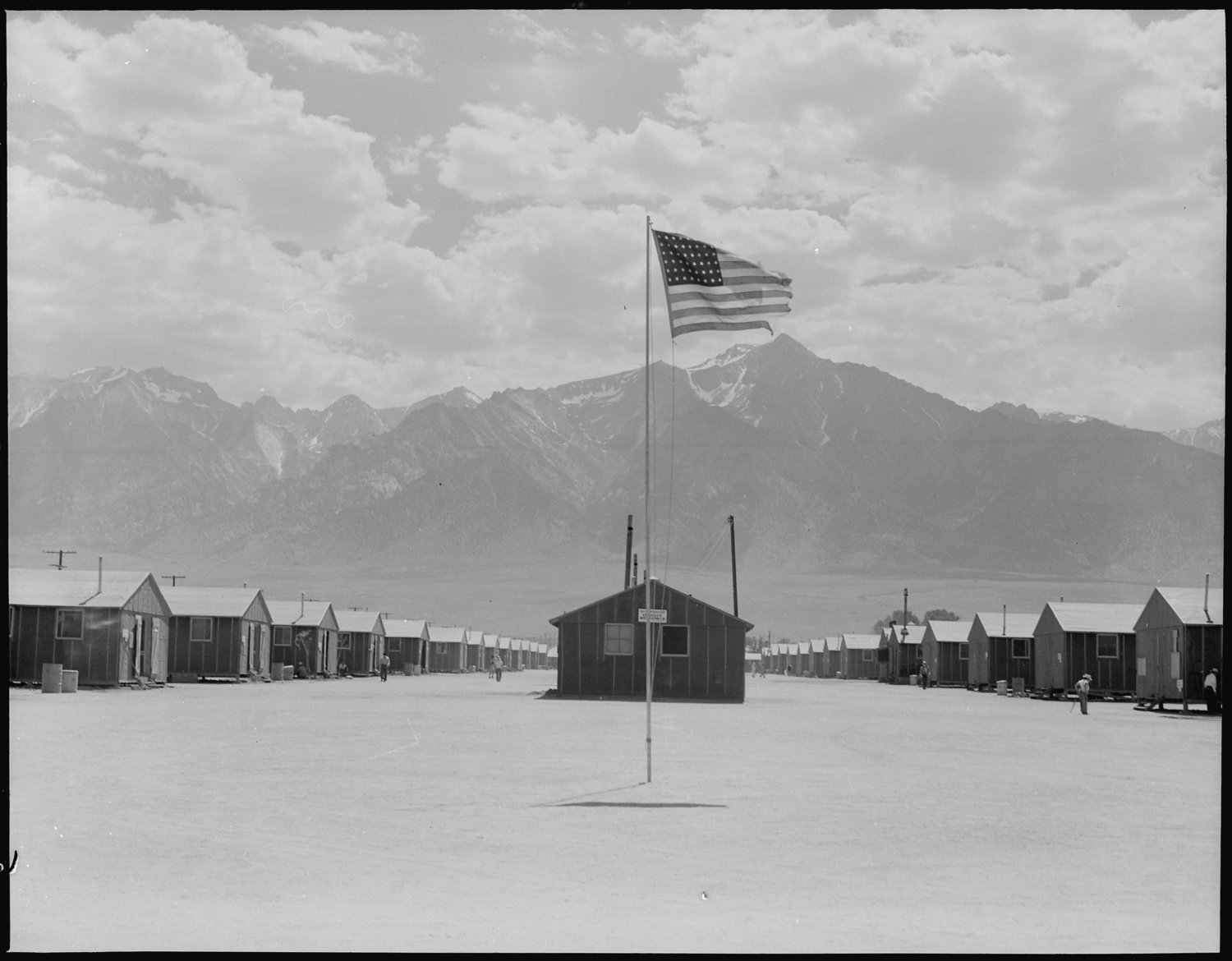 Dust storm at Manzanar camp in California, 1972
Photo is courtesy of Library of Congress, Dorothea Lang 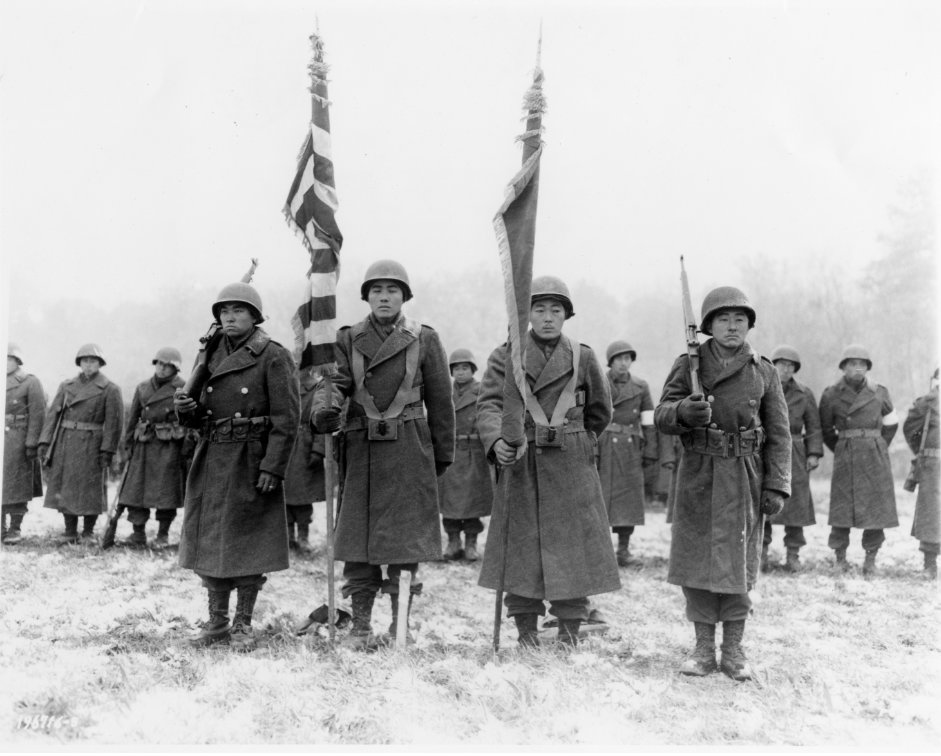 An exhibit about the incarceration of Japanese Americans following the Dec. 7, 1941, attack on Pearl Harbor will open Saturday, Jan. 22, at Branigan Cultural Center (BCC), 401 N. Main St., the City of Las Cruces said in a news release. The exhibit will continue through April 2.

“Righting a Wrong: Japanese Americans and World War II,” a Smithsonian traveling exhibition, “examines the complicated history and impact of Executive Order 9066,” the news release said. The order was signed by President Franklin Roosevelt Feb. 19, 1942, authorizing the U.S. War Department to designate certain areas as military zones, “clearing the way for the incarceration of nearly all 120,000 Japanese Americans during the war,” according to Wikipedia. “Two-thirds of them were U.S. citizens, born and raised in the United States.”

“Embracing themes that are as relevant today as they were 75 years ago, ‘Righting a Wrong’ looks at immigration, prejudice, civil rights, heroism and what it means to be an American,” the news release said. “The exhibition explores the complex history through historical images, personal stories and objects from those incarcerated at the camps.”

Roosevelt’s executive order sent 75,000 Americans of Japanese ancestry and 45,000 Japanese nationals to incarceration camps, the news release said. “From March 1942 to March 1946, 10 large, barbed wire-enclosed incarceration camps and dozens of other installations were located west of the Mississippi River. Young and old lived crowded together in the hastily built camps, endured poor living conditions, and were under the constant watch of military guards. While at the same time, brave Japanese American men risked their lives fighting for the United States.

The exhibit was developed by the National Museum of American History and adapted for travel by the Smithsonian Institution Traveling Exhibition Service.

The museum is accessible from RoadRUNNER Transit Route 1 Stop 1.