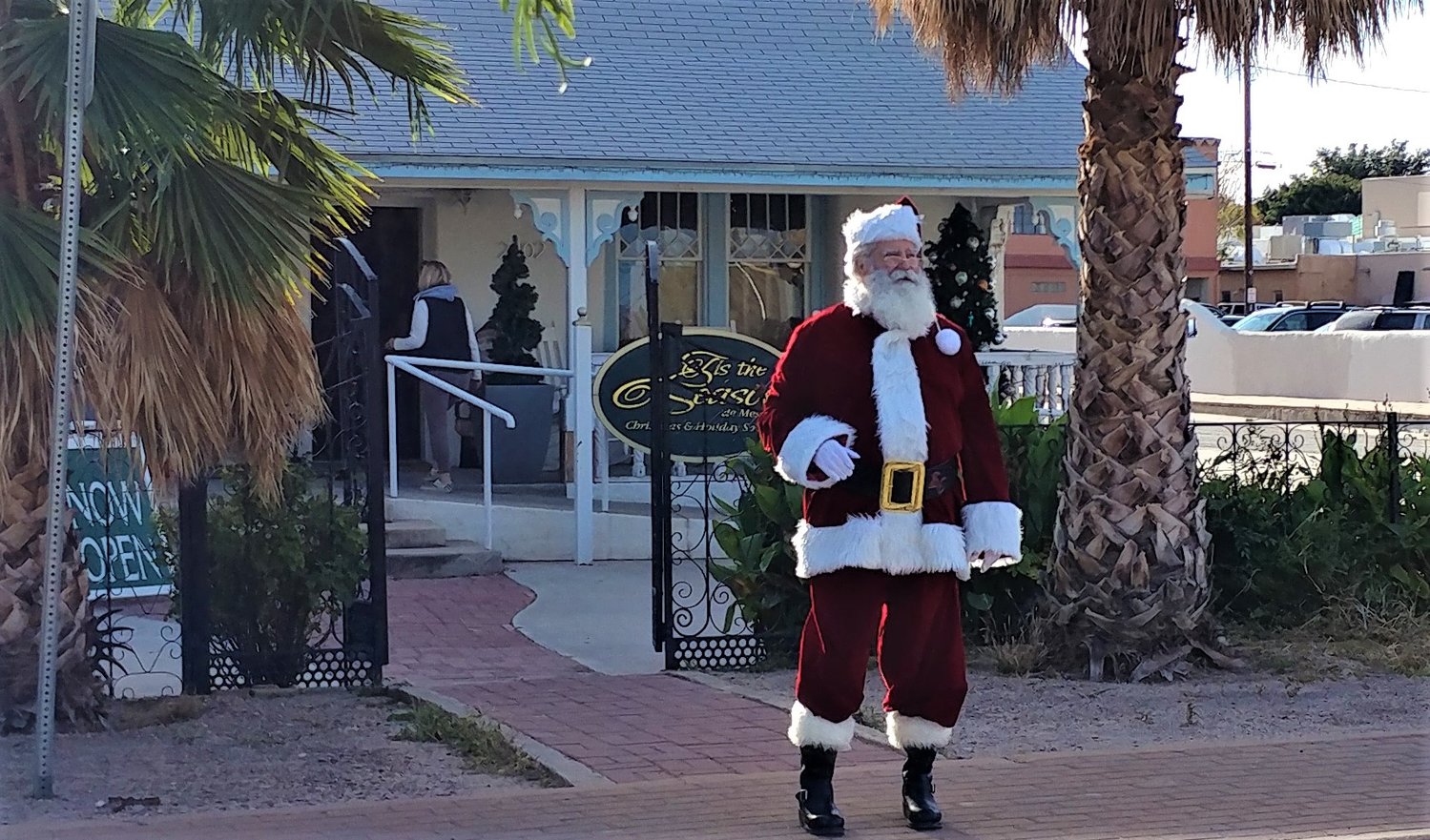 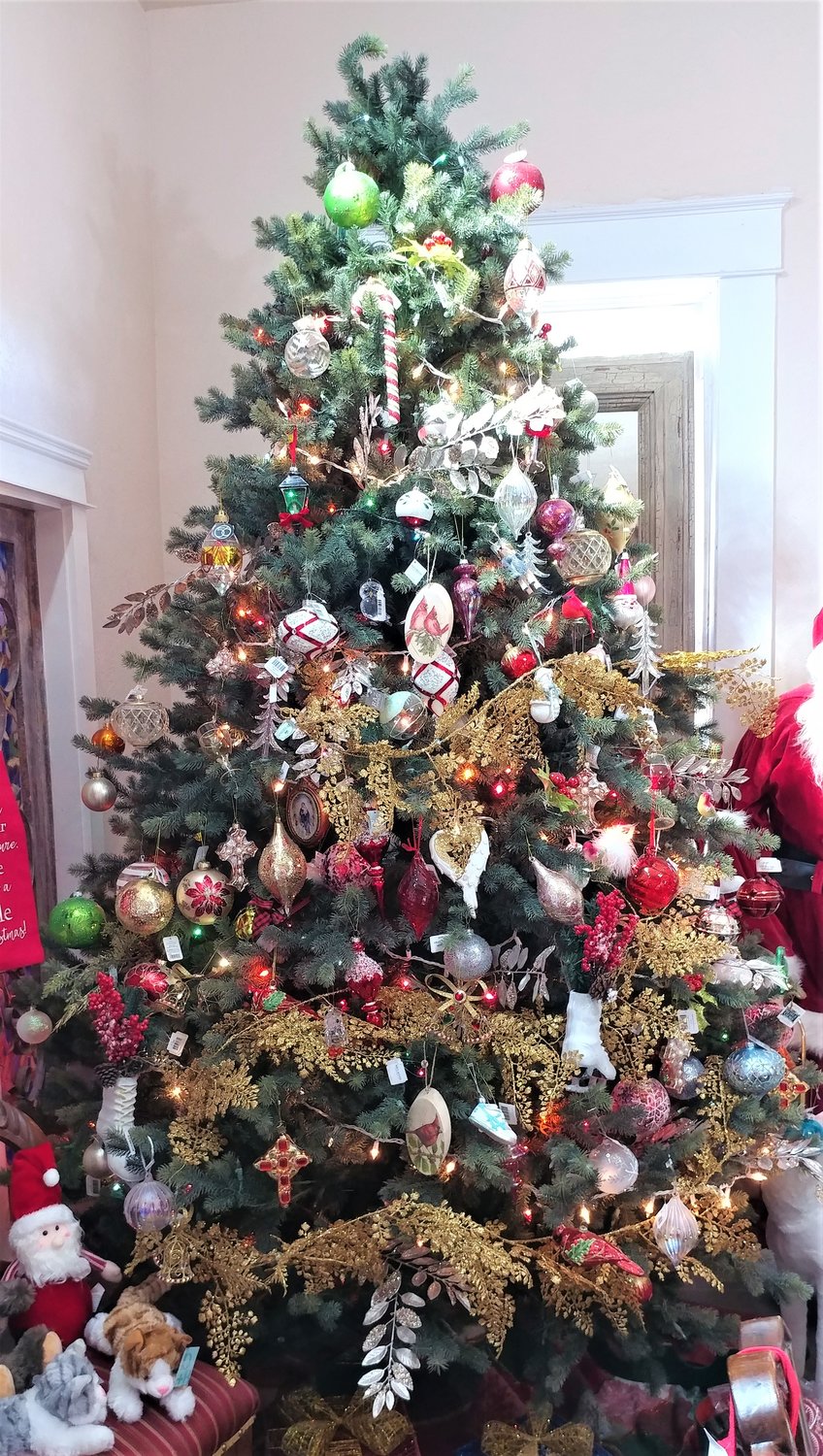 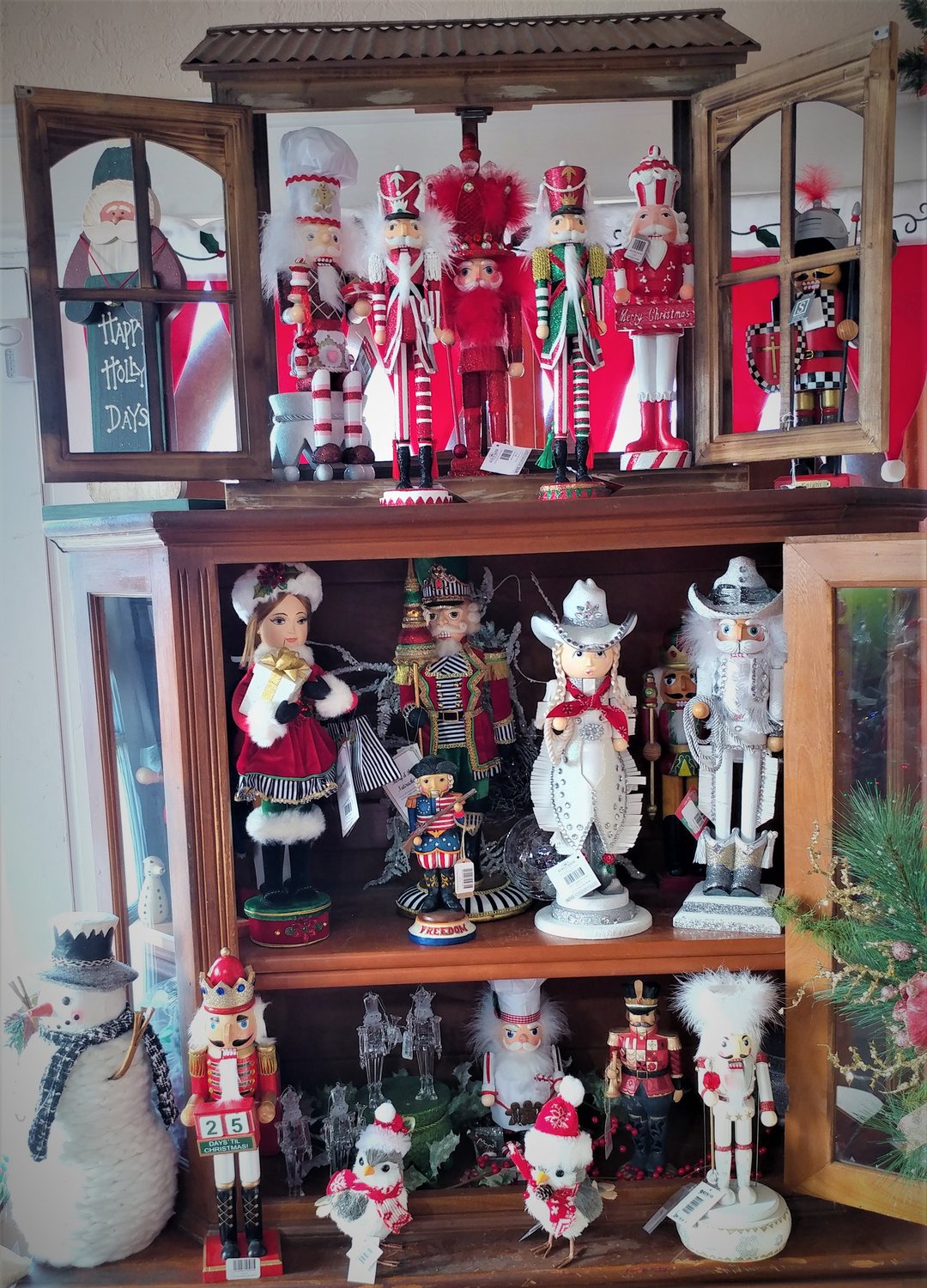 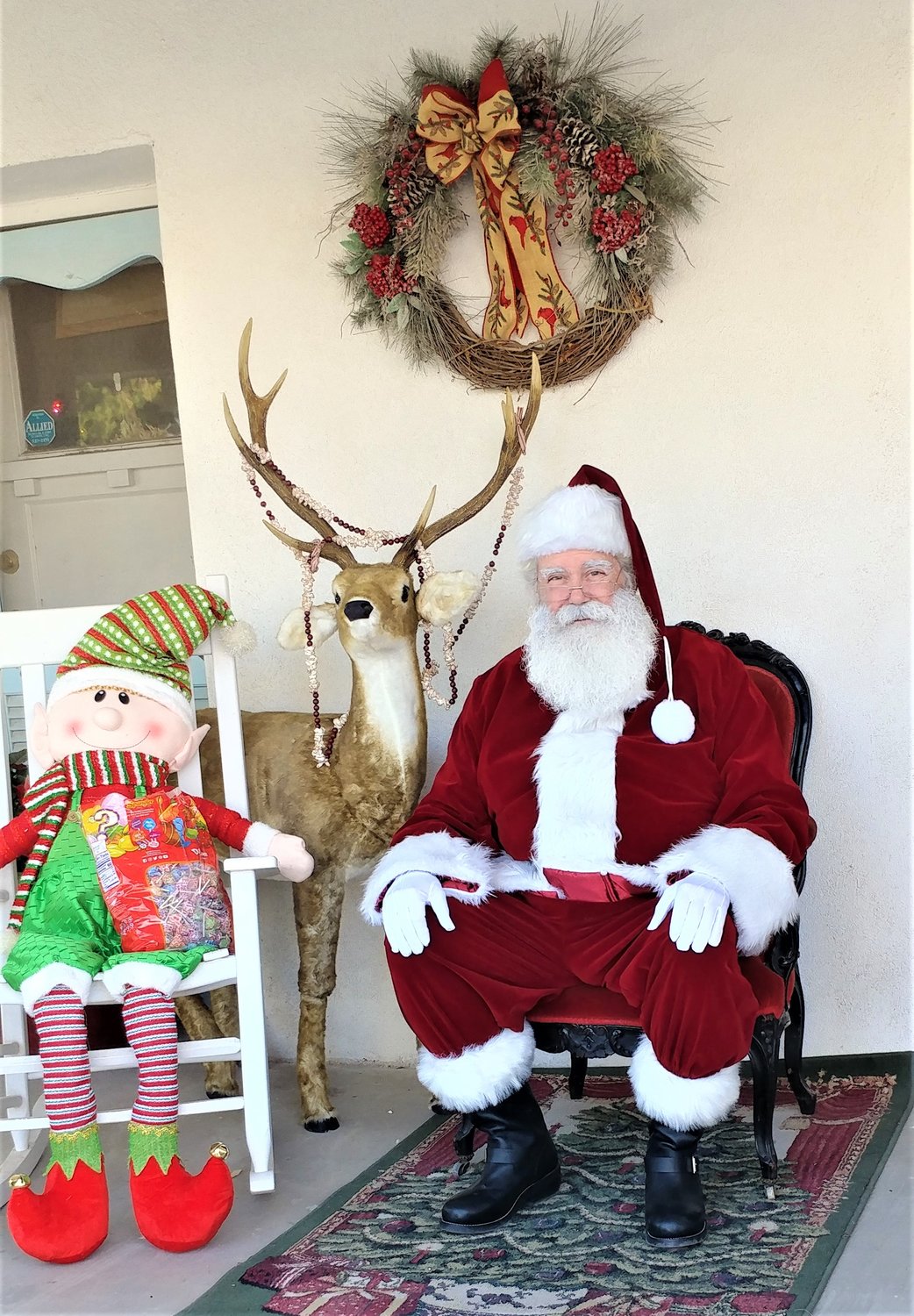 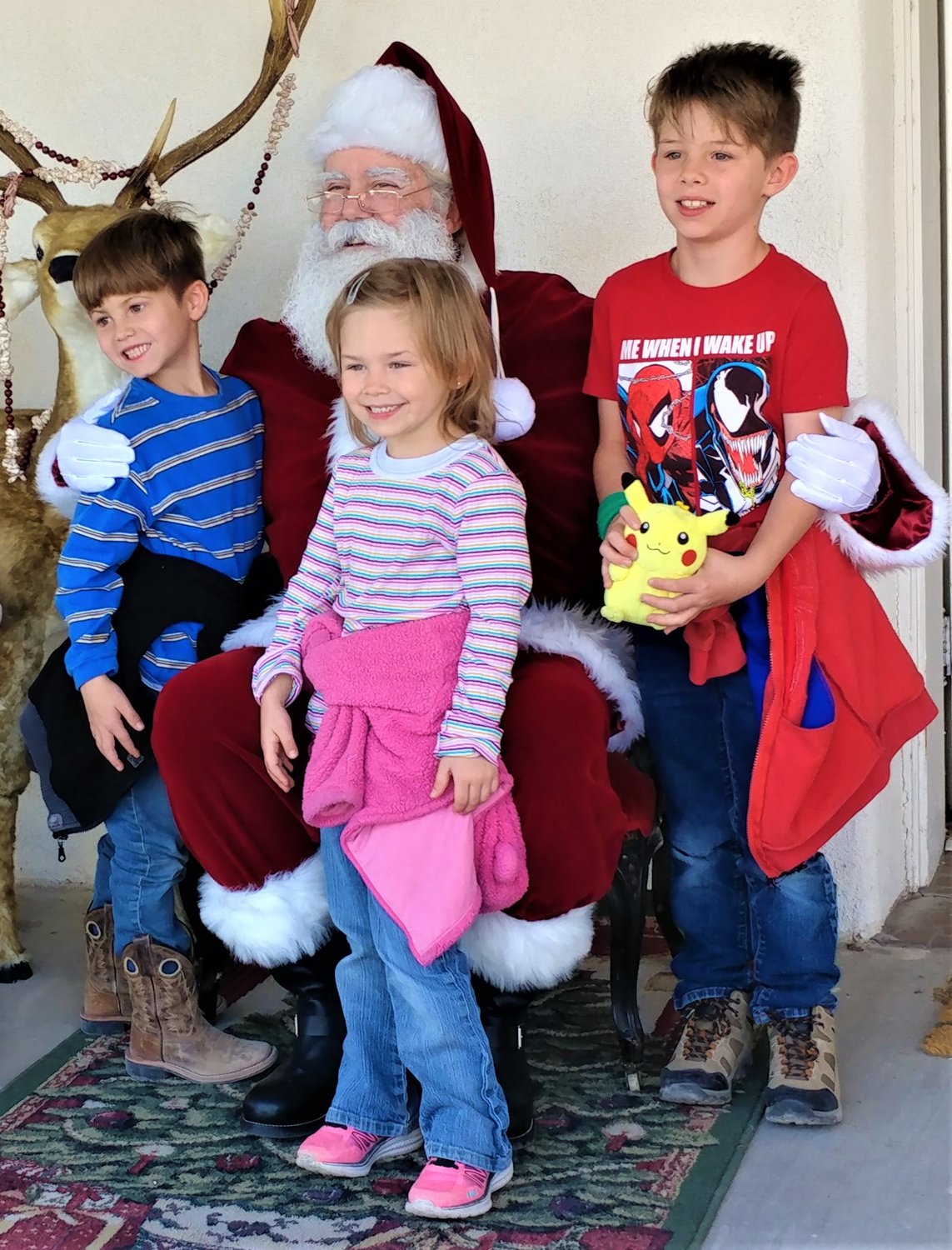 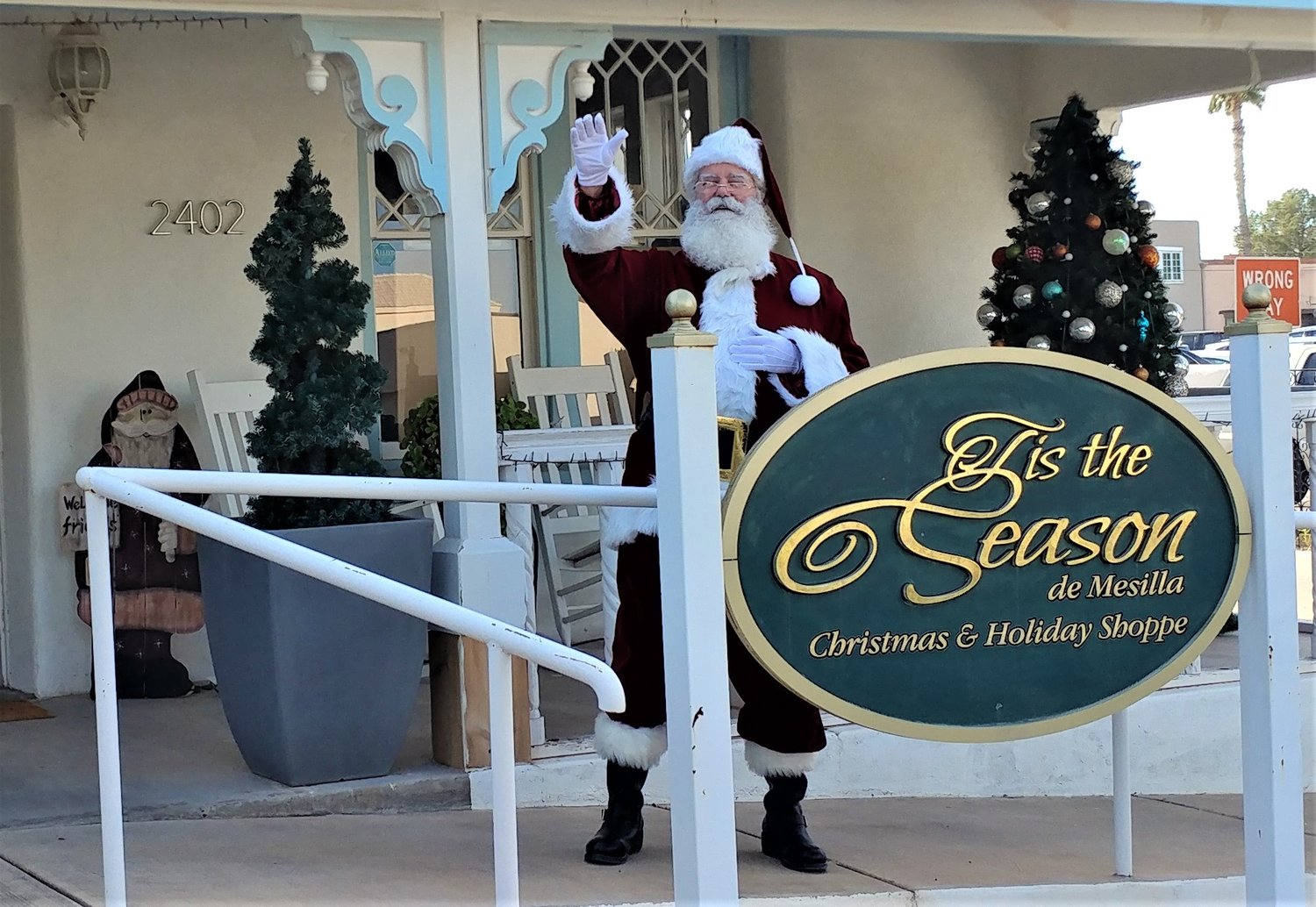 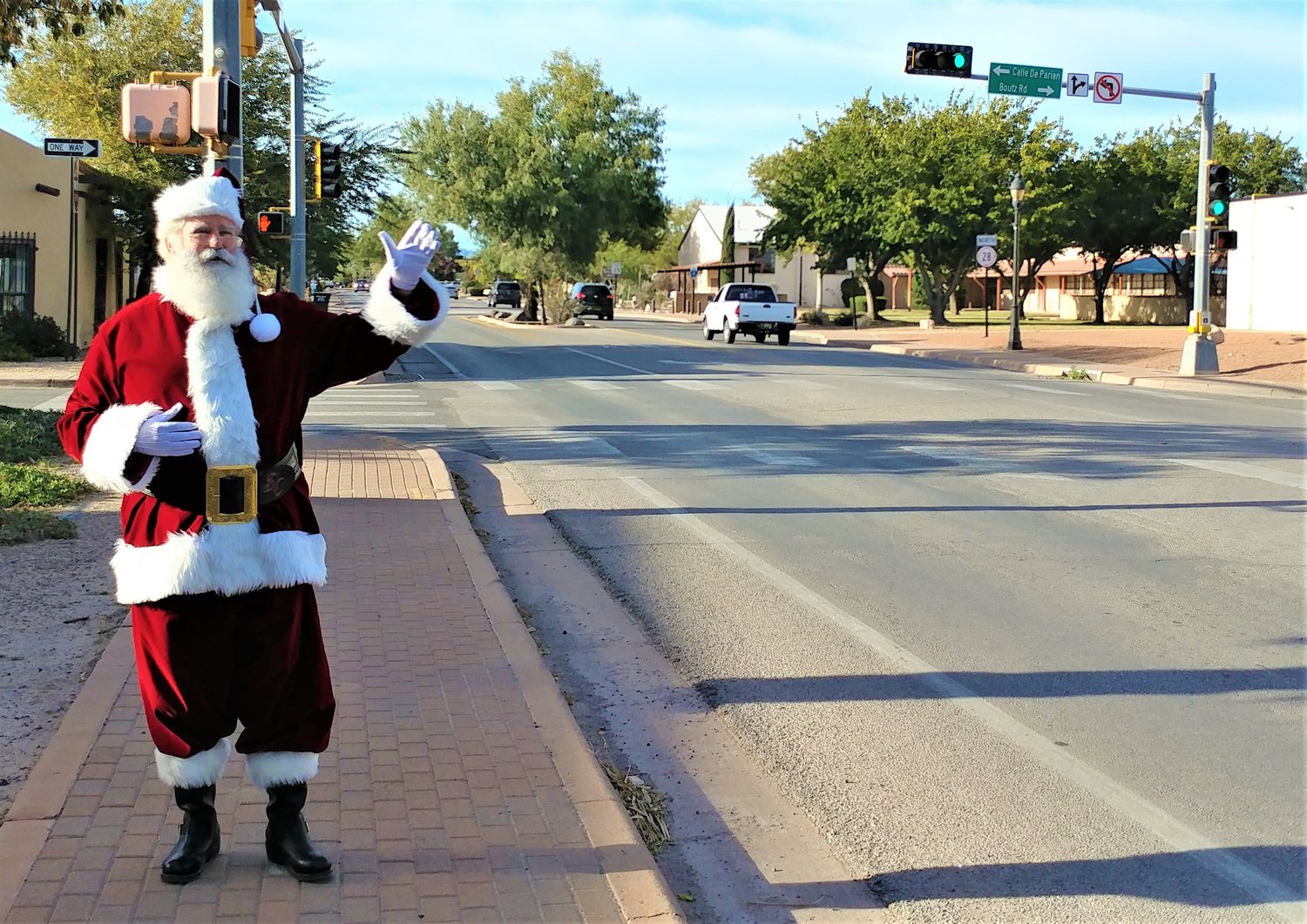 Tis the Season is open 10 a.m.-5 p.m. Thursday-Sunday and noon-5 p.m. Monday. The store is closed Tuesday and Wednesday.

Santa (David Yaryan), calling himself “Doña Ana Santa,” will be around the entire holiday season, he said. He even has a red Jeep Wrangler on order that will have a Santa license plate.

Yaryan first planed Santa for a children’s hospital in Dallas more than 20 years ago, using a fake beard. Now, the beard is real and so is Yaryan’s entire costume, including the handmade belt.

Santa could name all eight reindeer, plus Rudolph, but refused to name a favorite among them.

“They’re all pretty good,” he said. “They all have their different little personalities.”

“Noel” is a very nice Christmas carol,” Santa said when asked his favorite holiday song. He also listed “Silent Night” and (no surprise) “Santa Claus Is Coming to Town.”

He also said that, while “Grandma Got Run Over By a Reindeer” is a catching song,” it is based on a real incident.

Santa reminded children to send him letters telling him what they want for Christmas. They should also let their parents know, he said, “so I can try to meet their expectations.”

Santa said his sleigh is getting its “one-million mile overhaul,” and will be ready for its annual Christmas Eve run around the world.

“I need lots of children to believe so it can be fully powered,” he said.

Santa also does email. You can contact him if you’d like a visit this season. His “agent” is Eric the Elf, who can be reached at 575-640-4960 and donanasantanm@gmail.com.

Santa said he will be at the City of Las Cruces tree lighting ceremony that begins at 6 p.m. (the tree lighting is scheduled for 7 p.m.) Saturday, Dec. 3, at Plaza de Las Cruces, 100 N. Main St. downtown.