Schaljo-Hernandez looking forward to service on the county commission 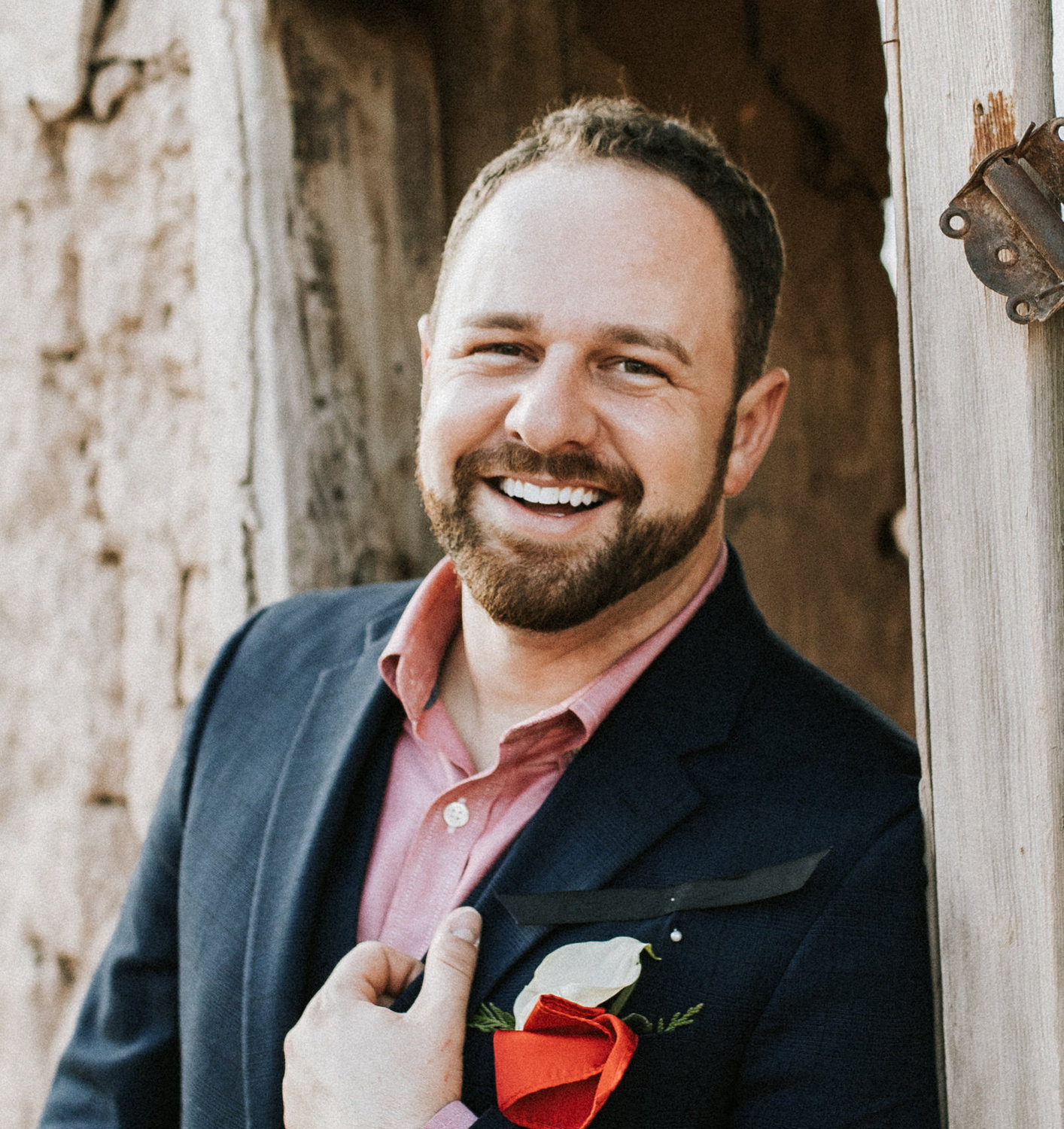 Christopher Schaljo-Hernandez will not be officially declared Doña Ana County Commissioner-elect until after the Nov. 8 general election. But the Mesilla resident and local business owner is the only candidate for commission District 1 on the ballot, so the outcome is a foregone conclusion.

No Republicans or Libertarians filed to run for the office in the June primary, leaving the only option left for an aspiring candidate would be through the write-in process, which expired June 30 with no applicants.

The only battle for Schaljo-Hernandez was the June 7 Democratic primary. He defeated incumbent Commissioner Lynn Ellins and former county assessor Emma Johnson Ortiz in that race.

Schaljo-Hernandez will bring a blend of youth, family, business success and political experience to the job when he becomes commissioner next January.

Along with his husband, Russell Hernandez, Schaljo-Hernandez, 32, is co-owner of Salud! de Mesilla restaurant, which he said has 44 employees, including nine recent additions. The couple have three children, ages 6, 8 and 9 who attend Las Cruces Public Schools.

He also served as chair of the Las Cruces Economic Recovery Ad Hoc Board, which the city formed in 2020 to help guide the reopening and recovery of businesses as pandemic restrictions were eased.

Schaljo-Hernandez said he plans to meet with County Manager Fernando Macias and other county and community leaders in the coming months and looks forward to helping facilitate a closer working relationship among commissioners and the county’s other elected officials.

As a commissioner, Schaljo-Hernandez said he wants to focus on economic development, infrastructure and education. His goals will be to boost young entrepreneurship to build business startups in the county and state to help keep New Mexico children living and working in New Mexico after they graduate from high school and college.

Transportation is also a key issue for the county, he said, as some families have no vehicle or are sharing a single vehicle and must rely on public transportation. Making sure county roads are properly maintained is part of that, he said.

As a parent and soon-to-be county commissioner, Schaljo-Hernandez said he wants to make sure education is accessible to all county residents, along with childcare and after-school care.

In a news release, Schaljo-Hernandez said he also will focus on “land and use planning that promotes growth but maintains our unique and treasured qualities.”

Schaljo-Hernandez said the county also must ensure residents have access to water and sewer service and are protected from flooding, which has posed serious risks to county residents and property in the past.

Making sure firefighters hired by the county are paid a competitive wage is also important, Schaljo-Hernandez said, and ensuring county residents have adequate fire protection. Having broadband connectivity is also a necessity for all county residents, he said.

The county needs to continue supporting Santa Teresa, including the county jetport and port of entry that connects it with San Jerónimo, Chihuahua on the Mexican side of the international border, he said. Santa Teresa is going to “have the biggest economic impact for Doña Ana County over the next 10-20 years,” Schaljo-Hernandez said.

During his primary campaign, Schaljo-Hernandez said he heard from county residents about a variety of issues, including unleashed dogs posing a safety threat, speeding in rural areas and the accessibility of community centers to residents of small communities.

“I am looking forward to his words of wisdom in the future,” Schaljo-Hernandez said of Ellins.