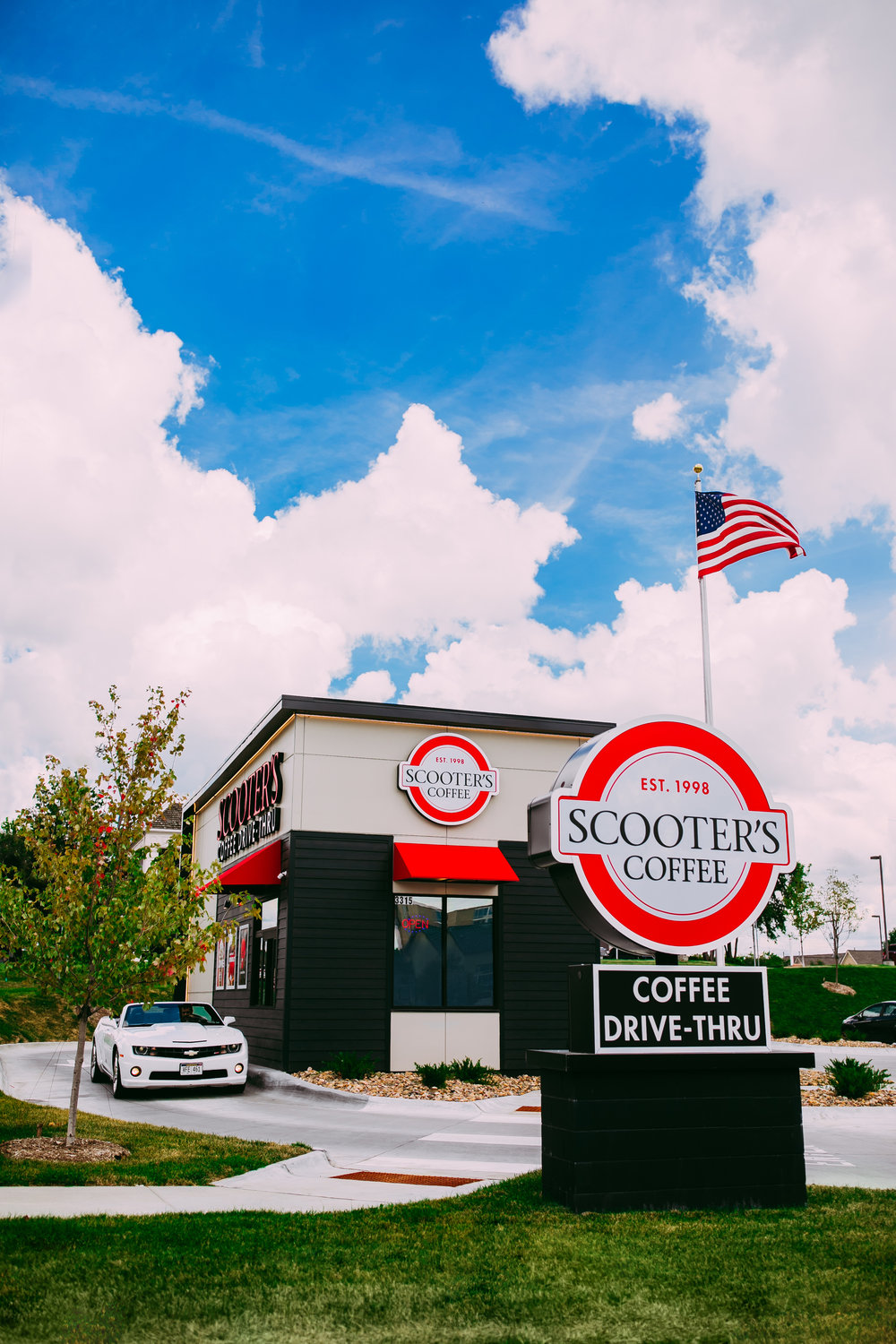 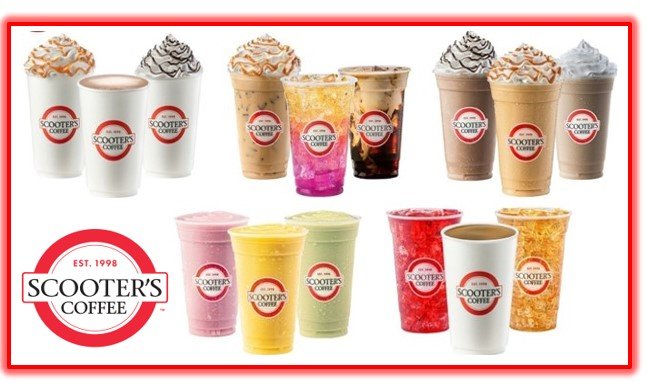 The expansion into Las Cruces is the result of a three-unit franchise agreement signed by Jamie and Matt Yeager of Las Cruces, the news release said. The first of the Yeager’s three franchises is tentatively scheduled to open in May of 2022, with the second opening nine months later, and the last nine months after that, Scooter’s said.

“We love their message and identify with the way they treat their customers and employees,” Matt Yeager said.  “Plus, since we are huge coffee lovers, it made sense to buy a coffee franchise.”

The company has more than 400 stores operating across 23 states and commitments to open stores in 30 states, Scooter’s said. The U.S. coffee market is an estimated $48 billion a year recession-resistant industry, the company said.