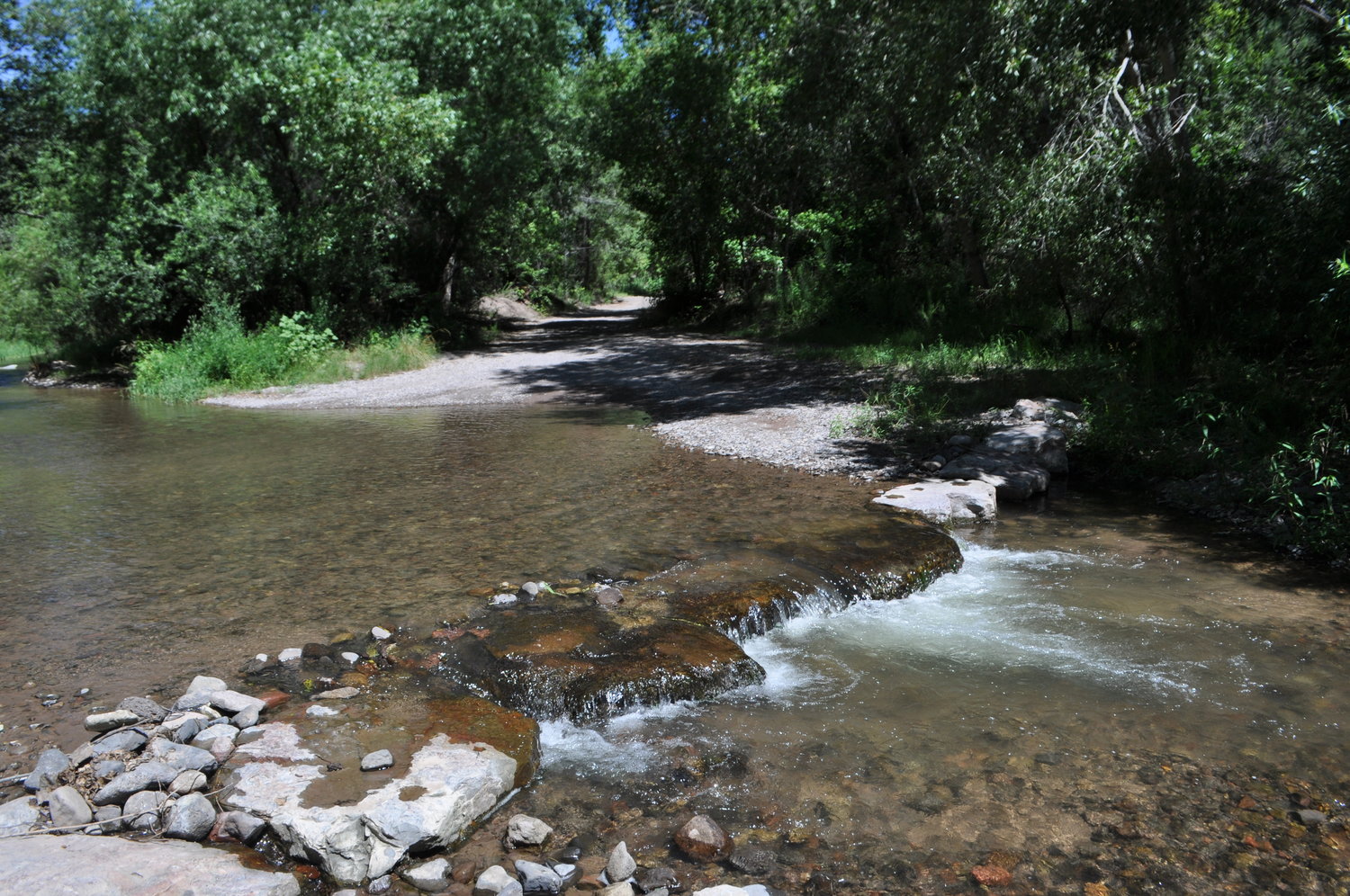 The New Mexico Senate voted along party lines Wednesday, March 17, to bring finality to a debate over the Gila River that has been raging since passage of the Arizona Water Settlement Act of 2004.

The Senate voted 26-15 in favor of House Bill 200, which will transfer authority for $80 million in federal funds from the Central Arizona Project (CAP) Entity to the Water Trust Board for water infrastructure projects in Luna, Catron, Grant and Hidalgo counties, and end plans for a diversion project on the Gila.

The bill now goes to the governor for signing, but not before one last reprisal of the argument in favor of diversion.

“Now you’re telling me that 14,000 acre (feet) of water is nothing, we don’t need that in New Mexico, in one of the driest states in the nation. We’re just going to let that water flow on down the river,” said Sen. Pat Woods, R-Broadview. “I wonder if you feel the same way about the Elephant Butte Dam. Do you feel that dam shouldn’t have been built?”

Woods blamed opponents of diversion for ensuring that none of the proposals by the CAP Entity were successful.

Sen. David Gallegos, R-Eunice, asked what would happen to the water rights if a dam isn’t built.

“We’re not losing any rights because we didn’t own them to begin with,” explained sponsor Sen. Mimi Stewart, D-Albuquerque.

The settlement gave New Mexico the ability to divert up to 14,000 acre-feet of water during years with high river flow, but the rights to that water are still owned by tribes and water associations in Arizona. Any water New Mexico diverted has to be replaced by the purchase of water downstream.

The settlement also gave the state $56 million to build a diversion project, but that wasn’t nearly enough, Stewart said. The dam that was envisioned would have cost about $350 million, she said. The federal money came with a 10-year deadline that the CAP Entity was not able to meet, and the $56 million has since been returned to the federal government.

Sen. Joseph Cervantes, D-Las Cruces, said when he was chairman of the interim Water and Natural Resources Committee, he would regularly hold meetings in Silver City so members could hear from both sides and get a better understanding of what progress, if any, was being made.

“Of all the things I’ve participated in the 20 years that I’ve been in the Legislature. this was the most disappointing,” Cervantes said.

“For about seven or eight years, we would tell them every year, ‘You’re going to get in trouble with the deadline,’” Cervantes said. “They were making so little progress. They were spending tens of millions of dollars. They had hundreds of meetings. They had engineers and lawyers, and they were spending money with abandon, and yet really making no progress at all.

“They failed to meet the deadline, and everything was for naught,” he said.

Sens. Jeff Steinborn and Carrie Hamblen, both D-Las Cruces, were clearly not disappointed to see the diversion effort fail.

“This is about one of the most biologically diverse landscapes, not just in New Mexico but in the entire country, which is the birthplace of wilderness in America,” Steinborn said. “From the very beginning, yes, it has been about alternative visions for what to do on the river. One side wanted a $1 billion project, something that would fundamentally alter this river and threaten the landscape. Of course, people were opposed to that.”

Hamblen said in her role as CEO of the Las Cruces Green Chamber of Commerce she has worked to develop economic opportunities through outdoor recreation in the state.

Sen. Crystal Diamond, R- Elephant Butte, said most of the residents in the four impacted counties opposed the bill because it is taking away local control over how to use the remaining $80 million.

Cosponsor Siah Correa Hemphill, D-Silver City, said Gov. Michelle Lujan Grisham has agreed to appoint somebody from the four-county area to serve on the Water Trust Board and has appropriated $100,000 for technical assistance.

Members of the CAP Entity have argued that they remain the legal successor to the original group named in the settlement act and should retain control over the fund. Sen. Greg Schmedes, R-Tijeras, warned that passage of the bill may lead to a lawsuit over that issue.