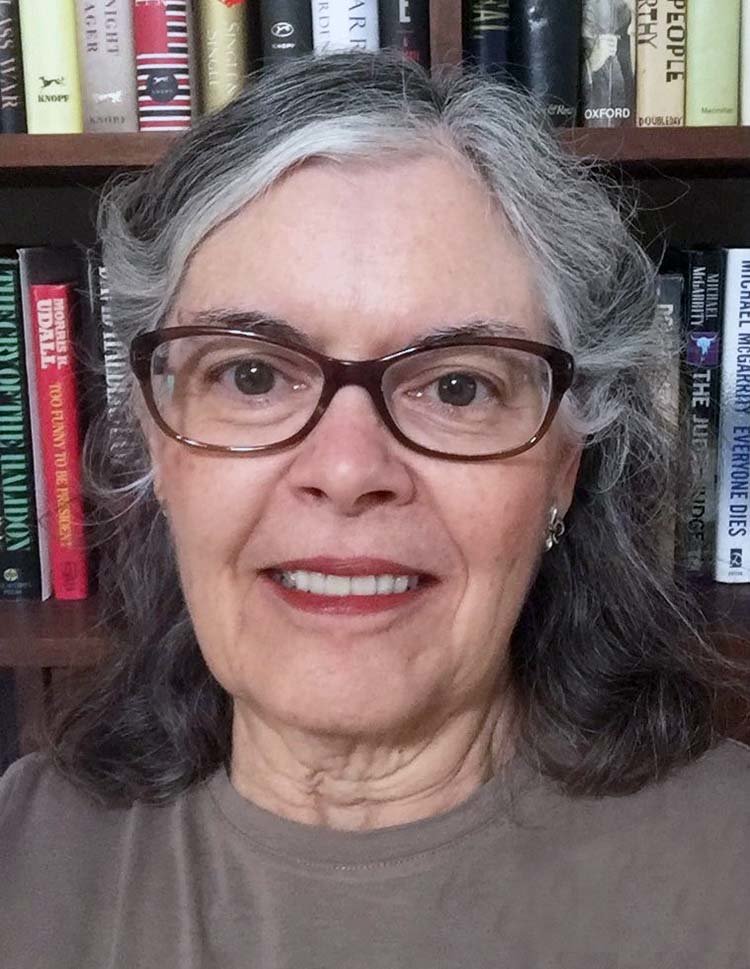 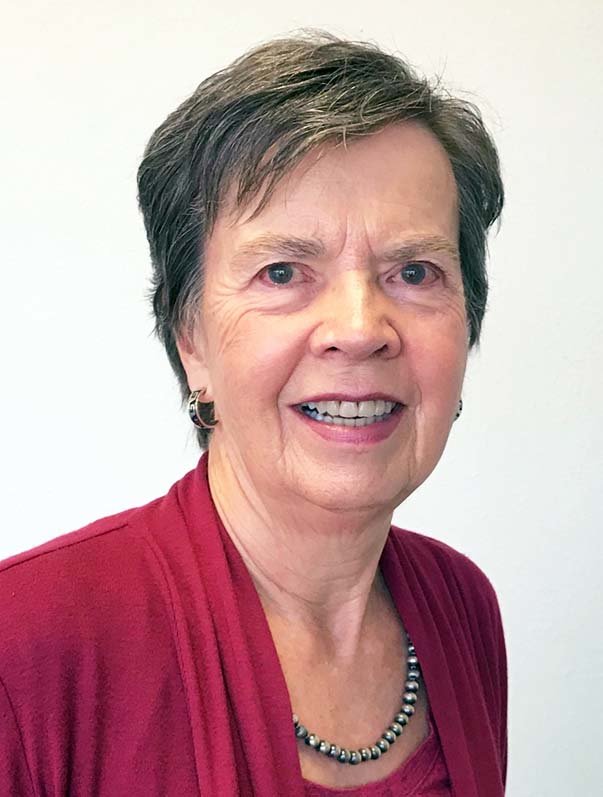 The Equal Rights Amendment (ERA) needs to be added to the U.S. Constitution now. Suffragist Alice Paul wrote the amendment in 1923 and got it introduced in Congress. She and others worked behind the scenes to get the amendment reintroduced through the 1940s and 1950s. During that time, the ERA was rewritten to simply state: Equality of rights under the law shall not be denied or abridged by the United States or by any state on account of sex. In the 1960s, feminists, especially members of the National Organization for Women (NOW) in the new women’s movement, began to emphasize the Equal Rights Amendment. On March 22, 1972, Congress finally passed the ERA, imposing a seven-year time limit for ratification. At the end of the seven years, only 35 of the required 38 states had approved ratification, but recently three more states have ratified. At this time, the only women’s right guaranteed in the U.S. Constitution is the right to vote. The Equal Rights Coalition, of which the League of Women Voters is a member, is still working hard to get the amendment added. Visit https://www.eracoalition.org/events.

In New Mexico, attorney Anne Bingaman led the efforts to pass the state’s own equal rights amendment in 1973, to ratify the federal ERA and to re-write New Mexico laws to conform to both the federal and state amendments. Article II, Section 18 of the New Mexico Constitution states, “No person shall be deprived of life, liberty or property without due process of law; nor shall any person be denied equal protection of the laws. Equality of rights under law shall not be denied on account of the sex of any person.” We are fortunate to live in a state that grants equal protection for all residents, although the amendment has seldom been used to protect such rights.

Some people believe the Equal Rights Amendment is no longer needed. But discrimination based on gender persists. Women face discrimination of unequal pay, workplace harassment, pregnancy discrimination and domestic violence more frequently than men. In some states, violence against women cannot be considered a hate crime because females are not protected under the state’s hate crime statute. With an ERA amendment, the U.S. Supreme Court would need to take equal rights based on gender more seriously in their decisions. Establishing equal rights for all citizens regardless of gender should have no time limit. Congress can remove the deadline.

On January 15, 2020, Virginia became the 38th and last state needed to ratify the amendment. Shortly afterwards the U.S. House of Representatives passed a resolution to remove the deadlines for ratification of the ERA. The Senate needs to do the same. Please contact our U.S. senators and urge them to remove the deadline, so the U.S. Archivist will add it as the 28th Amendment to the U.S. Constitution. For their contact information go to: https://www.lwvsnm.org/whos-who/.