Upgrades continue at Las Cruces Airport, more on the way 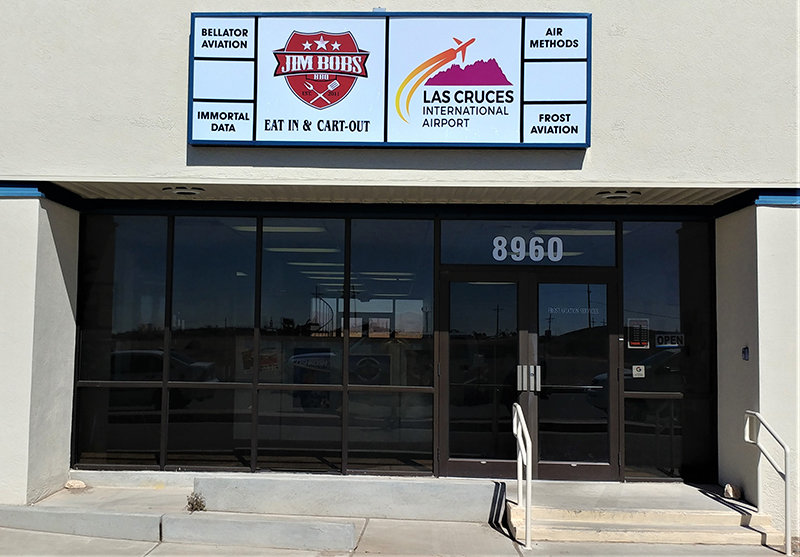 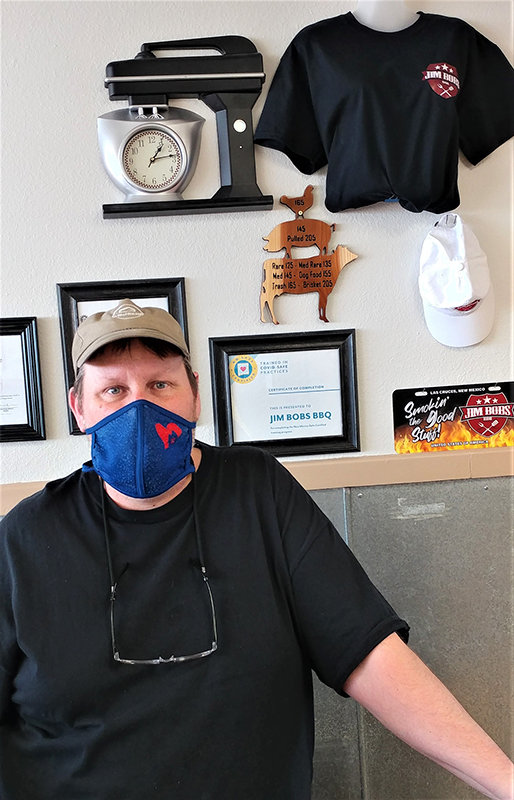 The airport has focused on maintenance projects for the last couple of fiscal years, Hume said, and is now moving forward into new development.

The airport completed installation of five miles of eight-foot perimeter fence in October and replaced the apron (parking lot) of the general aviation terminal, Hume said. It is also extending infrastructure (including utilities, lighting and taxiways) on the east side of the airport – as far east as they can go – to support hangar development; resurfacing and restriping runways and taxiways; converting all airport lighting to LED; and improving other airport aprons. And, construction will soon begin on a new maintenance shop, he said.

Adding more hangars on the airport’s west side is in the planning stages, Hume said. With its almost 5,000 acres, “there’s considerable room to grow,” he said. The airport currently has 40 box hangars, about a dozen T-hangars and two shade structures for planes.

The airport recently completed a master plan for landscaping, to create “a cohesive look” to connect the entire airport property and the nearby West Mesa Industrial Park, and create “a sense of arrival and an initial positive view of Las Cruces” as visitors step off a plane, Hume said. Plans include a heritage park that will “honor Las Cruces aviation history,” he said, and blend that history with the future.

Hume also wants to “incubate start-ups,” providing development and support for aviation- and aerospace-related businesses like Immortal Data Incorporated that open at or re-locate to the airport.

Jim Bobs started in 2011, according to the back of the restaurant brochure, when a friend asked Leon “can you smoke a brisket and ribs for my birthday? Ever since I have been smoking meats and loving it.”. The in-town location is at 1290 Foster Road (575-303-2685). Catering also is available.

“We’re finally getting on the map,” Hume said of the airport improvements and restaurant addition. “The word is getting out about us.”

“I’m a witness,” said Las Cruces pilot Sandy Urias. “I’ve only been here a year and a-half and I’ve seen it.”

Because it doesn’t rely on passenger service, Hume said Las Cruces Airport hasn’t been hit as hard as many other airports by COVID-19, which has caused a reduction in air travel of more than 60 percent.

The return of commercial air travel could be in the city’s future, he said. A recent study showed there is a demand for the service, as 12-15 percent of air trips out of El Paso come from Doña Ana County and the New Mexico counties that surround it. Phase two of that study is looking at potential providers, Hume said.

After five years of leading the development of downtown Las Cruces, Hume became airport administrator in late 2017. He is in his 20th year with the City of Las Cruces.