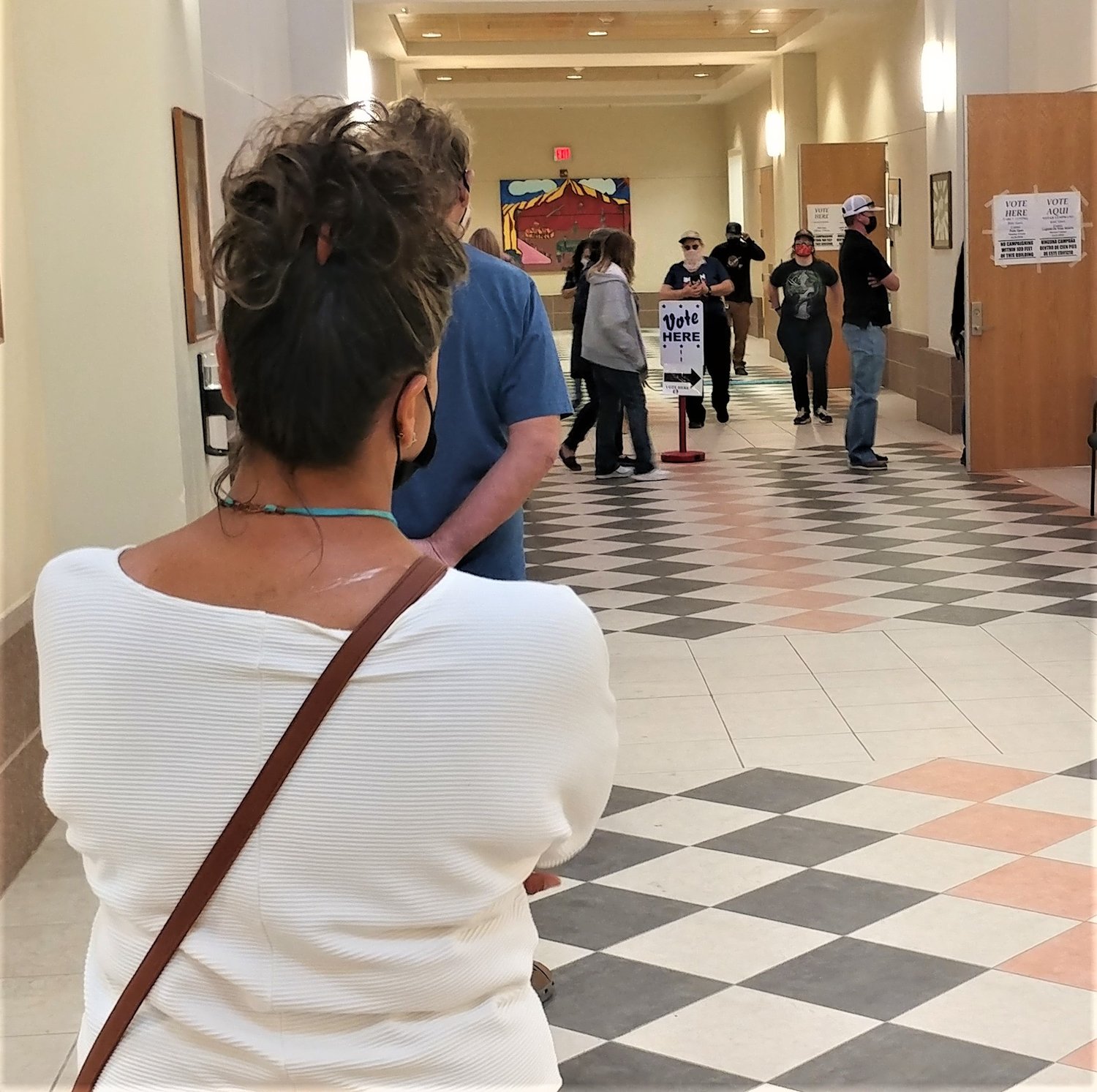 Justice of the Supreme Court

Judge of the Court of Appeals

NOTE: Incumbent Democrat Leticia Duarte-Benavidez did not run for re-election

Shall the City of Las Cruces issue general obligation bonds, payable from property taxes, in an amount up to

Shall the City of Sunland Park issue general obligation bonds, payable from property taxes, in an amount up to