Aggie baseball: We won't quit no matter what the score 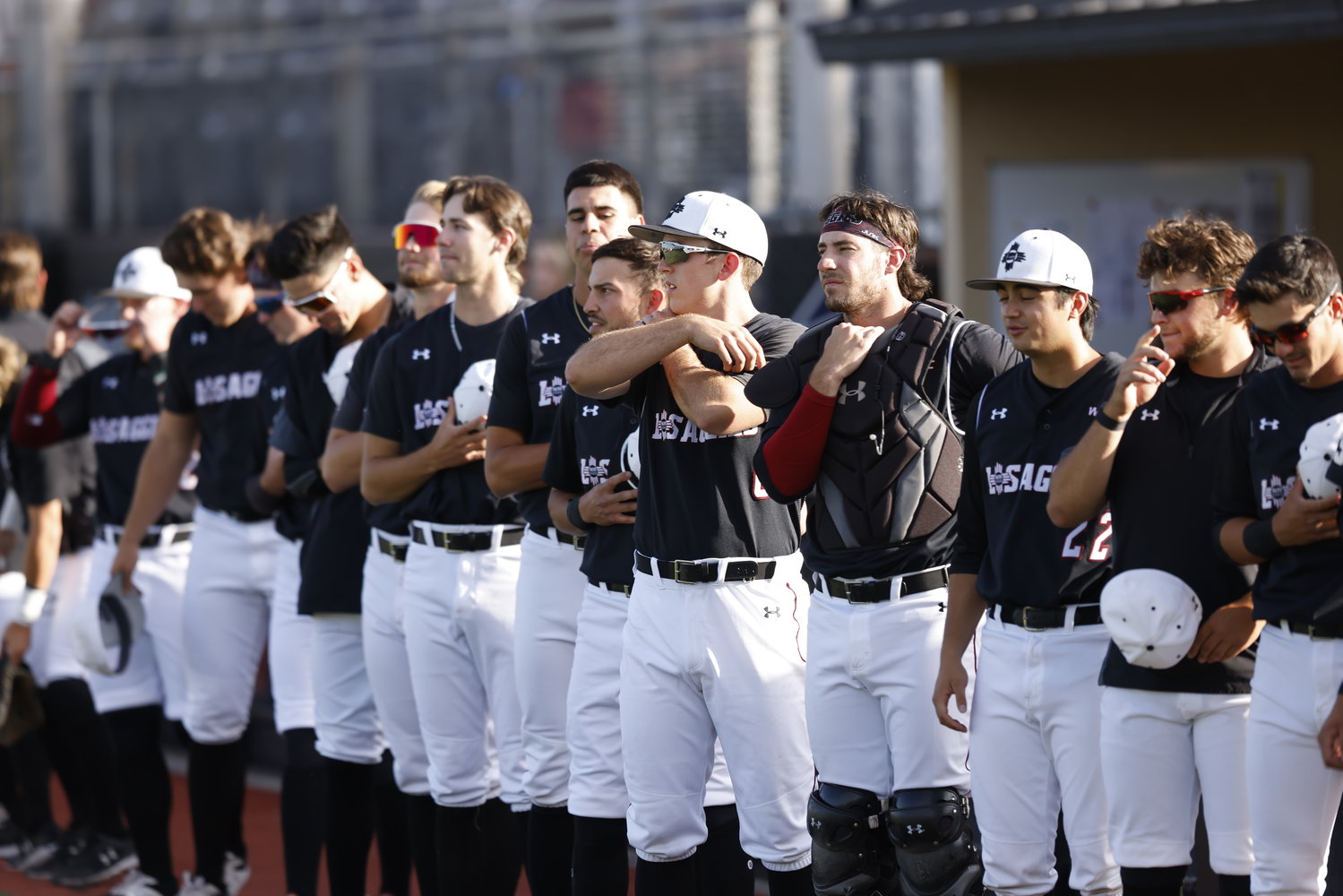 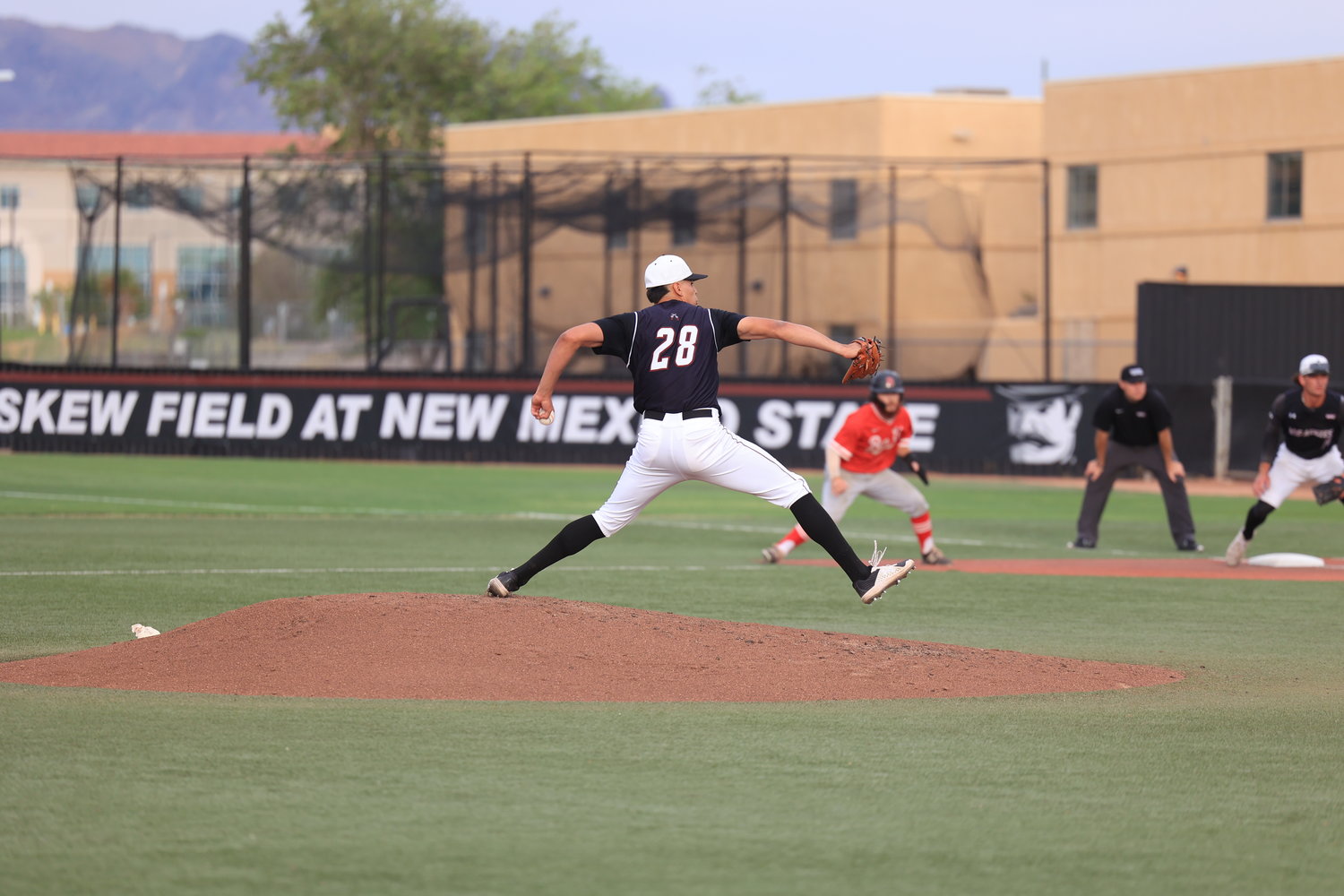 The New Mexico State University baseball team has a message to its fans and to Aggie Nation.

They are never going to quit.

At times this season, NM State has struggled, especially in the later innings.

Most recently, the Aggies were swept by Cal Baptist in a three-game series May 9-11 and are now 18-26 overall and 8-16 in the Western Athletic Conference.

But before their road trip to Riverside, California, the Aggies had won two straight WAC series at home against Seattle U and then Dixie State and will be returning home this weekend against rival Grand Canyon University.

Those two most recent home series included a dramatic 13-9 win over Dixie State May 1, after trailing 6-1 after just two innings.

“I think it says a lot about our team and the type of culture we are building,” junior infielder Brandon Dieter said shortly after that come-from-behind win over Dixie State.

“We are never really out of the game,” Dieter said. “We say that all the time. We found a way to win.”

Dieter says they are going to try to finish the season strong and qualify for the WAC tournament, which will be played May 25-28 in Mesa, Ariz.

“The goal is always to get to the (WAC) tournament and win it,” said Dieter, who is from Covina, Calif. “Who doesn’t want to play more baseball?”

Freshman catcher Cal Kilgore, from Shawnee, Kan., agrees that the Aggies never give up, no matter how bleak it may look on the scoreboard.

“We have been down before and came back,” Kilgore said.

The Aggies will play their final home series of the season against Grand Canyon University May 13-15. First pitch is scheduled for 6 p.m. Friday, May 13, at 2 p.m. Saturday, May 14 and noon Sunday, May 15.

“I think we can compete with them and hopefully get two or three wins from it,” Kilgore said.