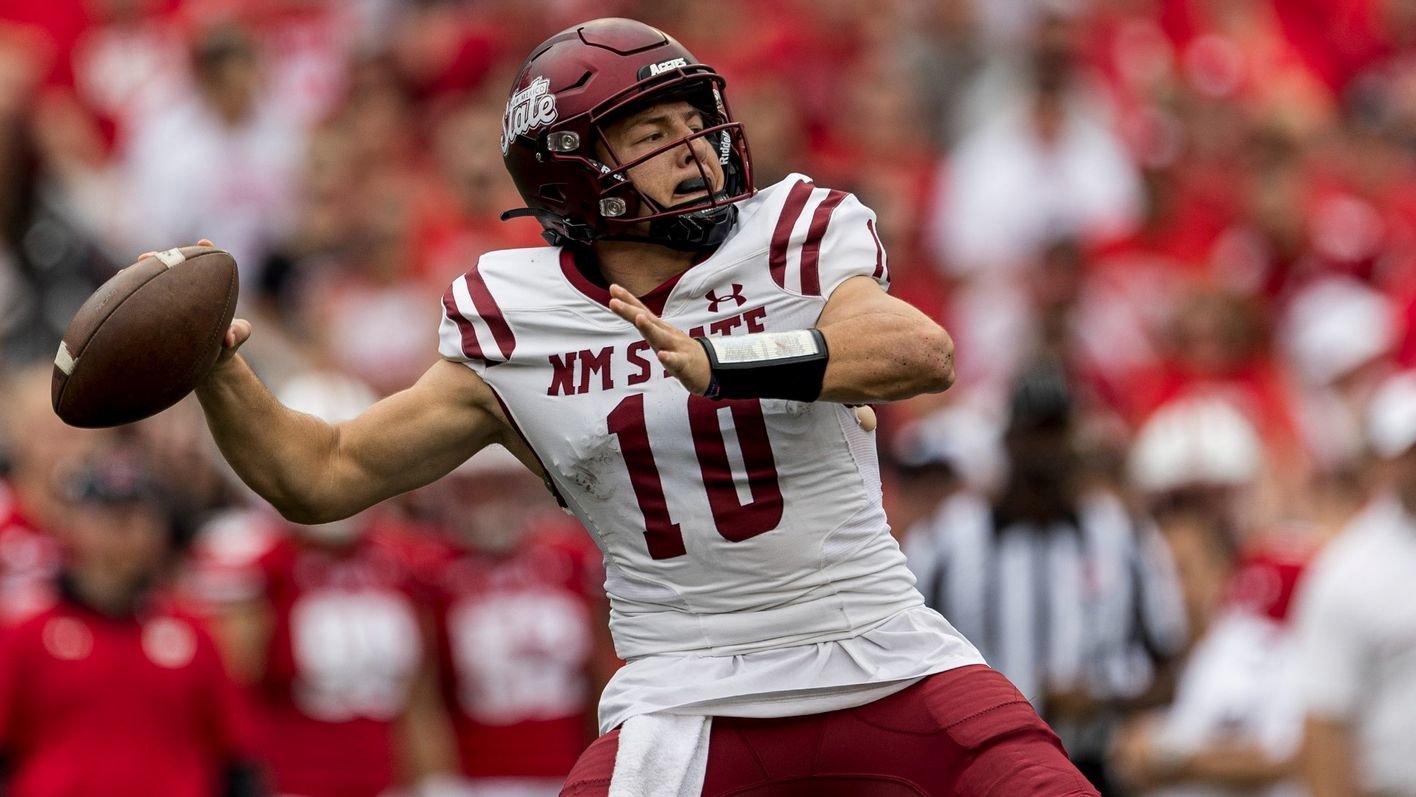 One final change has been made to the NM State football schedule for the 2022 season. Coming off a historic win over Liberty, the Aggies have added a twelfth football game to the slate, with Valparaiso joining the schedule. Among FCS competition this season, Valparaiso posted a 5-6 record, going 4-4 in the Pioneer League.

NM State and Valparaiso will kick off at 1 p.m. MT at Aggie Memorial Stadium. The Aggie seniors will also be recognized ahead of Saturday's game as a part of Senior Day.

The game will air on FloFootball, Bally Sports Arizona, and Comcast New Mexico. For fans in search of the radio call, Jack Nixon and Cory Lucas will have the call on the NM State Radio Network and the Varsity Network App.

The December 3 meeting will replace NM State's original meeting with San José State, which was postponed to the tragic passing of a Spartan student athlete.