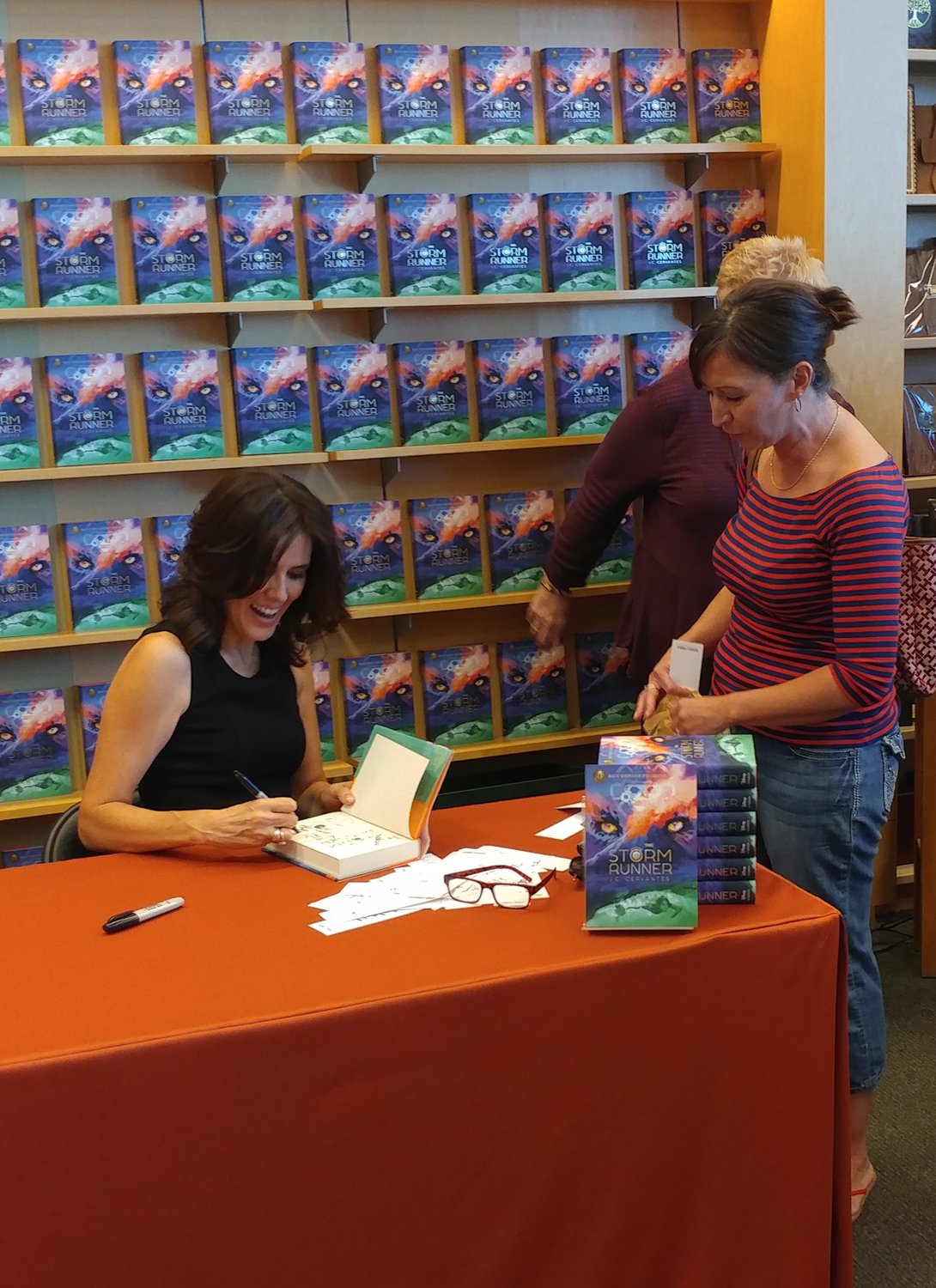 It was standing room only when Jennifer Cervantes signed copies of “Storm Runner” at Barnes & Noble Bookstore at Mesilla Valley Mall in September 2018. She will sign copies of her latest book, “Flirting with Fate,” at 3 p.m. Saturday, April 23, at the same Barnes & Noble.
Bulletin photo by Mike Cook 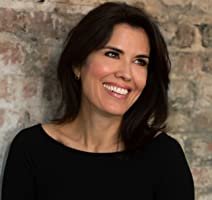 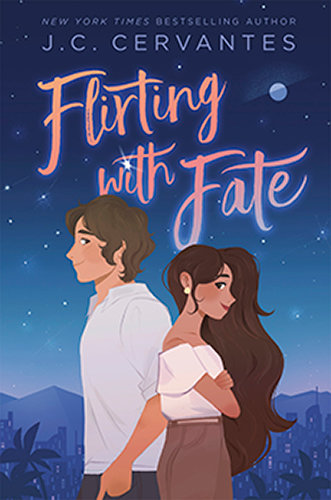 Time Magazine, Parade and Buzzfeed have all named “Flirting with Fate” one of the most anticipated books of 2022, and the writer lives right here in Las Cruces.

“Flirting with Fate” is “a celebration of the Mexican culture,” Cervantes said, and is reflective of the southern California family she was born and raised in, and the family she raised in Las Cruces with husband Joseph Cervantes, a lawyer and state senator.

Like the Cervantes’ three daughters, the characters in the book “take care of each other and love each other,” Cervantes said. She called on memories from her own teen years and raising her girls to create the characters and their very real emotions.

“We’ve all been through it,” Cervantes said. “We all know the saga of being a teenager.”

The story of sisterhood also has the elements of magic that you will find in all Cervantes’ novels.

“I always lean into magic realism,” she said.

And, as she does with all her books, the first thing Cervantes imagined for “Flirting with Fate” was its opening scene.

“I saw a woman on her deathbed, whispering into this young woman’s ear,” she said. “I wanted to know what she was whispering.”

And clearly, readers want to know what Cervantes is writing: Seven publishing houses bid for the right to publish “Flirting with Fate,” her 10th book.

Another young adult novel by Cervantes, “Fractured Path,” will be published this July. It is the third in Disney-Hyperion’s “The Mirror” fairytale quartet, which follows a family’s curse through multiple generations. Each of the four books is written by a different author.

To write “Fractured Path,” which is set in northern California in 1965, Cervantes traveled to San Francisco, “just to get a sense of the streets she (lead character Blake) would have walked,” Cervantes said.

That’s one of the perks of being a best-selling author: “I get to travel and do research in some pretty incredible places,” she said.

The actual writing takes place in the in-home studio that Joseph created for her. (He has both a bachelor’s and a master’s degree in architecture in addition to a juris doctorate.)

“It means so much to me that he designed and built it,” Cervantes said. “He used his own magic so I could live in my imagination.”

The studio’s bookcases are filled with books by Cervantes’ favorite authors, including thrillers, mysteries, romances and other genres. A particular favorite is “Big Magic” by Elizabeth Gilbert.

There are also a few shelves devoted to her own books, showing them in at least 10 different languages from around the world.

Cervantes will be needing even more space, with three more novels scheduled for publication in 2023. And, due out this October is “The Lords of Night,” the first book in her “Shadow Bruja” duology.

Her books about Mesoamerican culture and lore “reflect the authenticity of the culture,” Cervantes said. “I take poetic license,” she said, to present the ancient Mayan civilization in such a way that young readers are entertained and also learn about a culture and civilization that few others are writing about.

“The Lords of Night” and the books in Cervantes’ “Storm Runner” series also “help a kid parse out what’s real and what’s fantastical,” she said.

It all began for Cervantes when she wrote “Tortilla Sun” in 2010 as a story for her youngest daughter about her treasured “Julie Bear” stuffed animal.

Today, Cervantes is writing full time and connecting with readers across the country and around world in person and via Zoom.

“Living a creative life is a beautiful way to live,” Cervantes said.