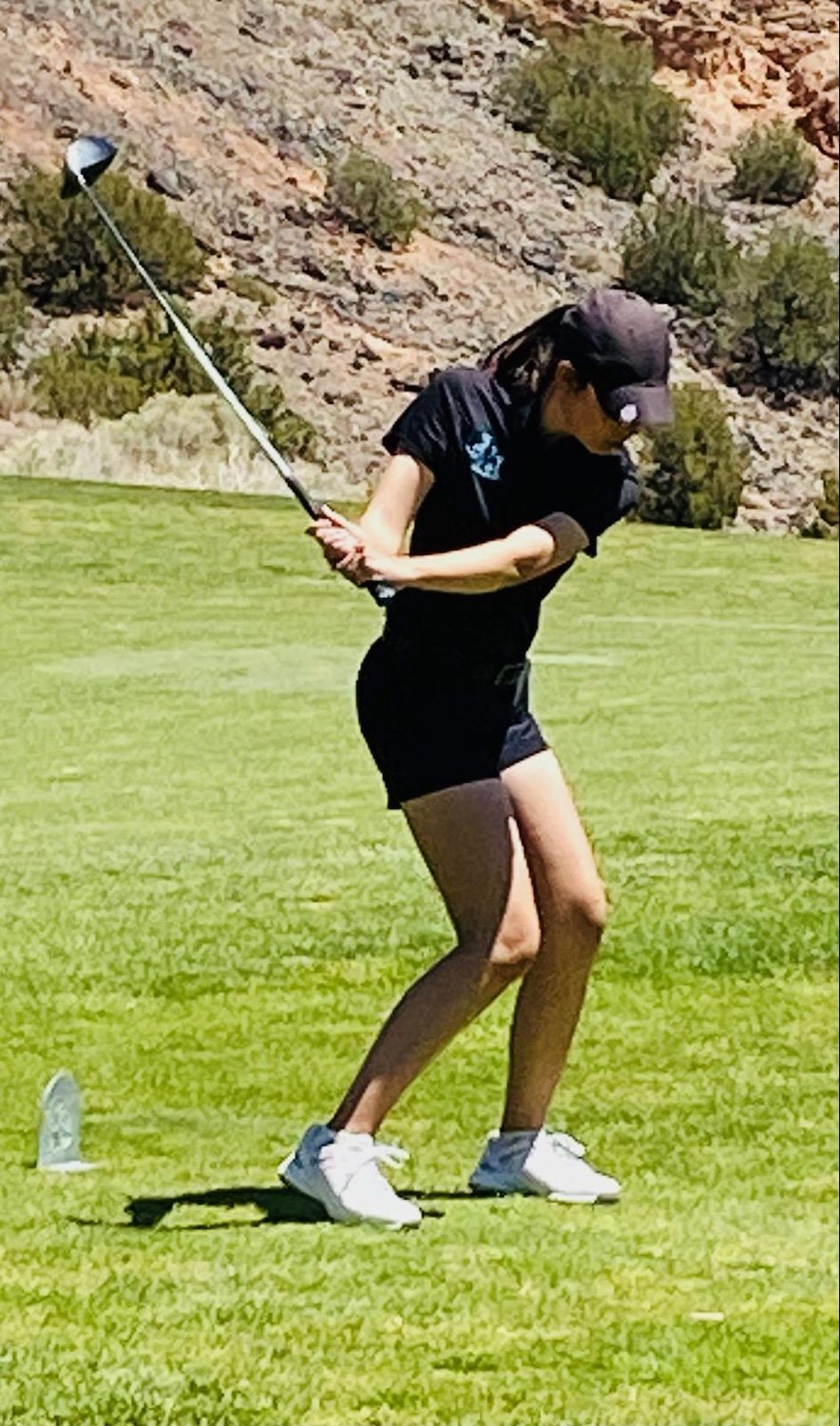 Las Cruces made a big showing at the state golf championships in Albuquerque Monday and Tuesday, May 9-10.

The Centennial High girls team won the team 5A championship at Twin Warriors Golf Club, and an eighth-grader from Organ Mountain High, Eleanor Warden, was the girls 5A individual champion.

In the boys A-3A, Mesilla Valley Christian carded a two-day total of 656 to beat Clovis Christian (705).

Logan Morris of Mesilla Valley was the individual champion with a two-day total of 155 to edge teammate Riley Morris who took second with a 157.

Also for Mesilla Valley, Aydan Muro and Beau Barker tied for ninth at 172, and Samuel Biad was 23rd at 202.