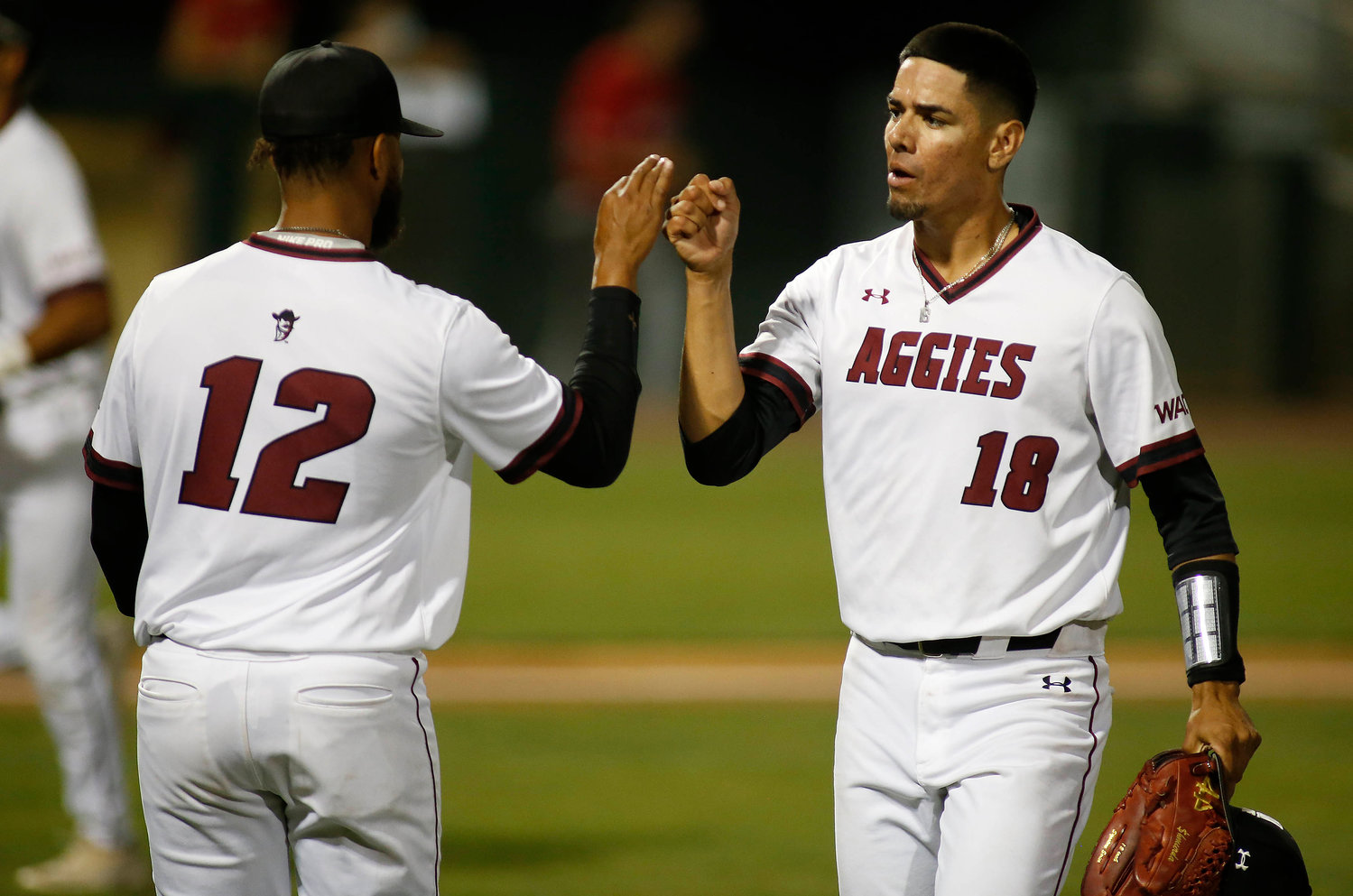 An epic five-run fifth inning propelled the New Mexico State University baseball team to a 7-5 win over Seattle University in the opening round of the WAC tournament Wednesday night in Mesa, Arizona.

NMSU, now 20-32 overall, advances to the winners bracket of the tournament, where they will face top-seeded Grand Canyon University at 8 p.m. Thursday night.

The Aggies are seeded fourth, while Seattle U was seeded five.

Chris Jefferson went 6 2/3 innings for the Aggies for the win. He gave up 11 hits and four earned runs but struck out nine while throwing 134 pitches.

Shortstop Brandon Dieter had two RBIs including a key single during the five-run rally in the fifth.

Ian Mejia pitched the final 2 1/3 innings for the save, striking out three in the process.

Check LasCrucesBulletin.com for results and updates.

Comic Con back in Las Cruces after 5-year hiatus