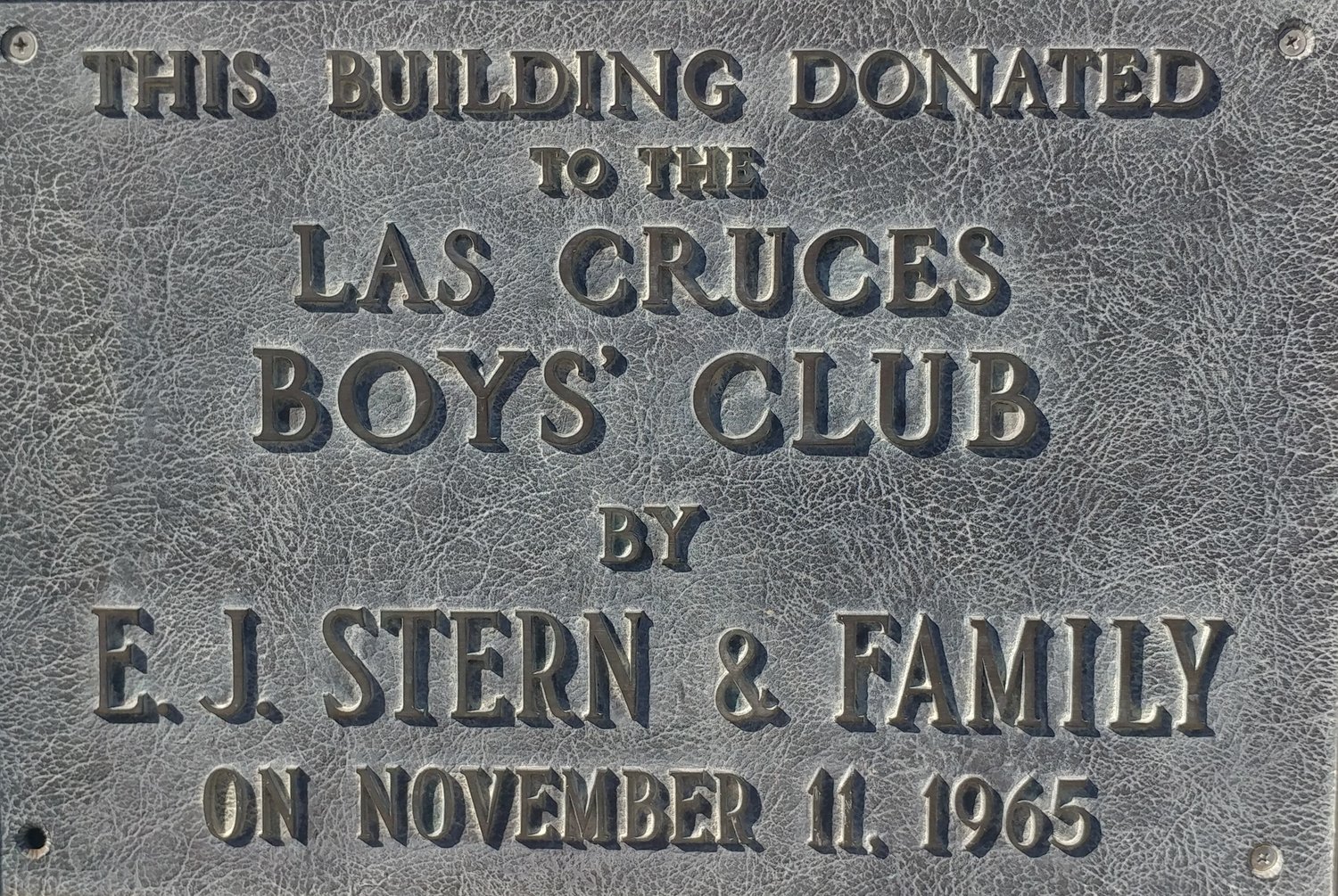 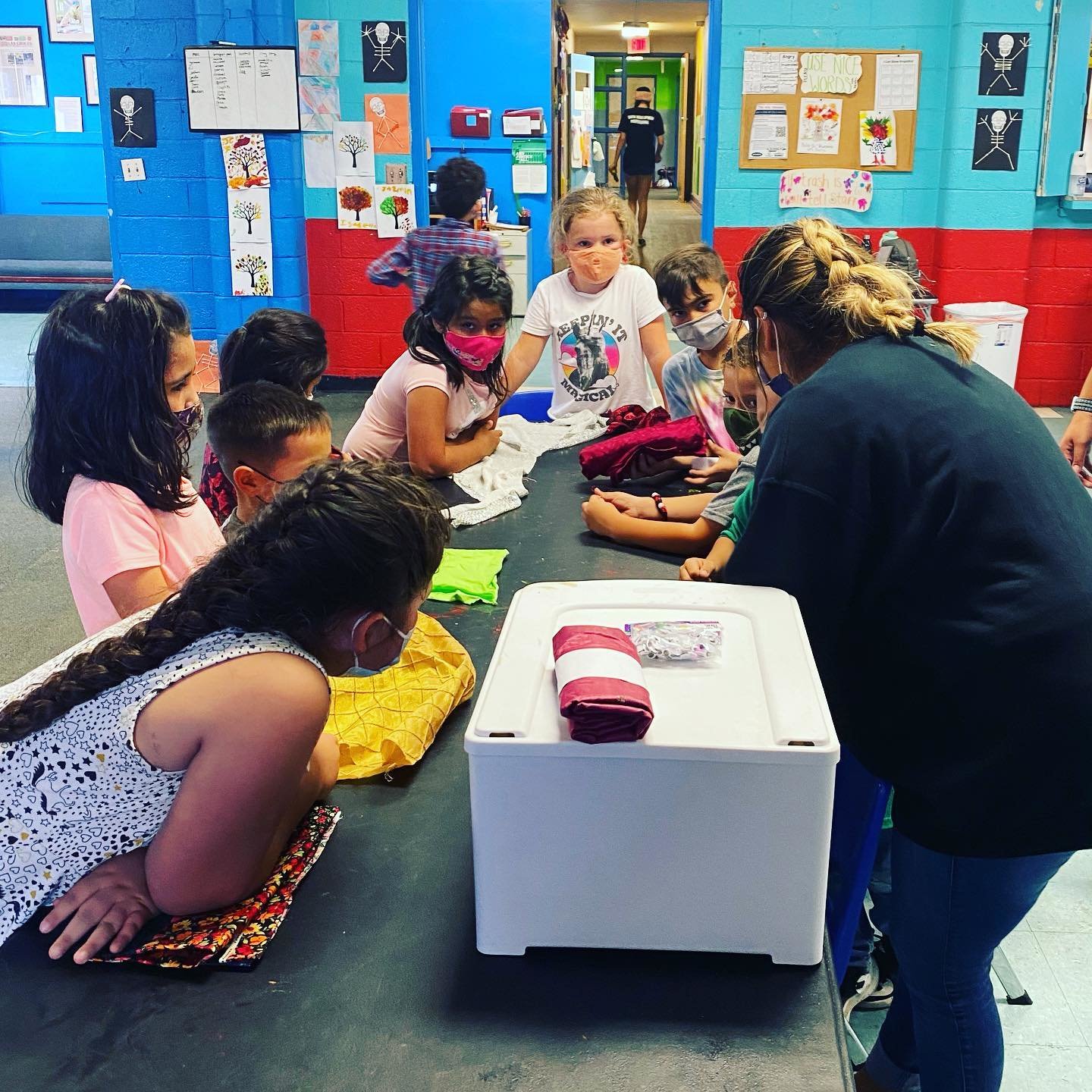 The Boys and Girls Club is seeking community help and support to create a new home after 60 years.
Courtesy photo 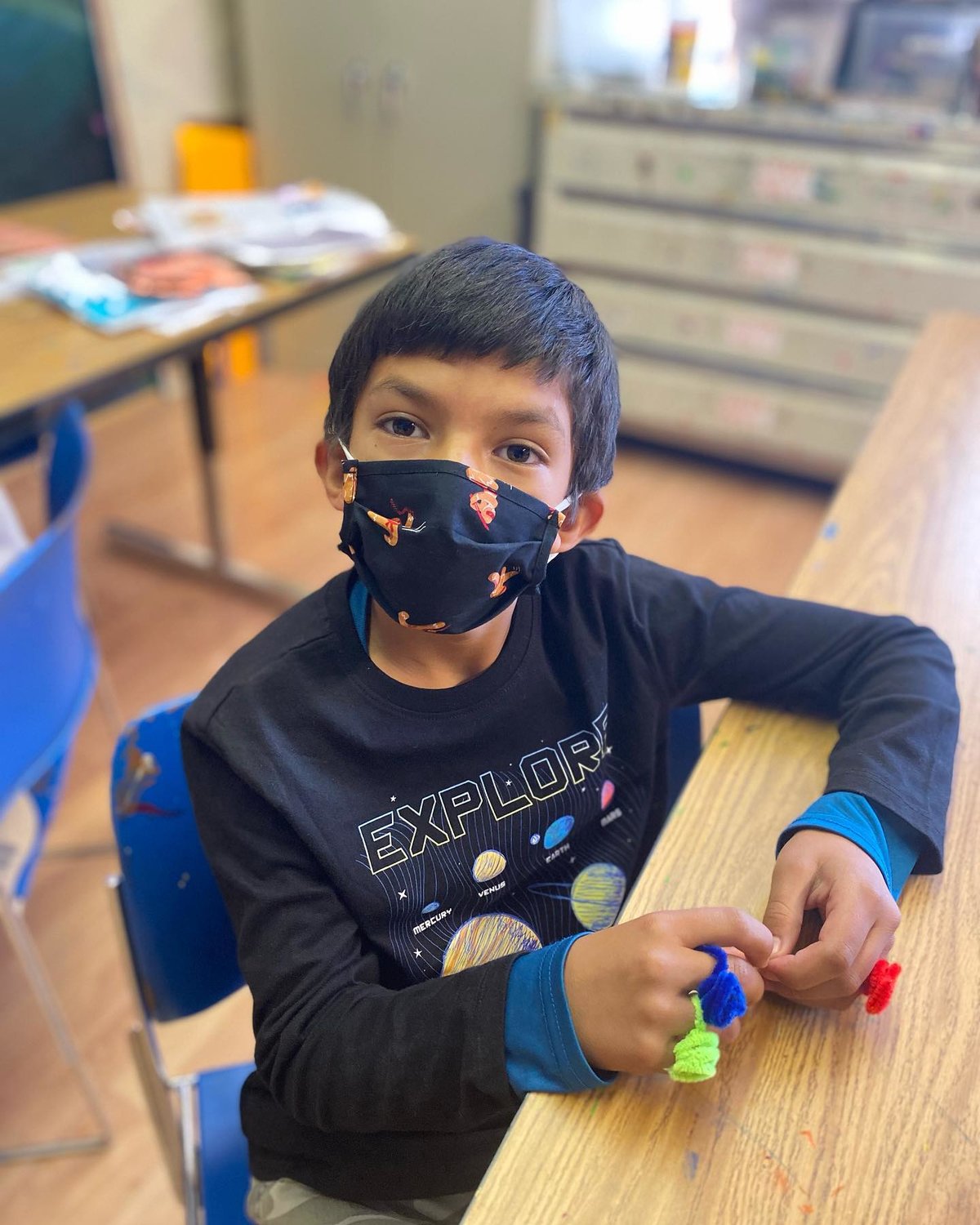 The Boys and Girls Club is seeking community help and support to create a new home after 60 years.
Courtesy photo
Previous Next
Posted Tuesday, February 22, 2022 8:30 am
By Mike Cook

The club has occupied a more than 100-year-old building in Downtown Las Cruces since 1965, and rather than continuing to pour money into a land-locked property with major infrastructure issues, Echavarria is looking for several acres of land where a brand-new Boys and Girls Club can be built.

She and the club’s board of directors would welcome a donation of 1.5 to 2 acres for the new club, or a reduced purchase price. They are also seeking community support for a capital campaign to pay for a new home.

The organization has been conducting a feasibility study to begin the campaign but is at a standstill “because we can’t move forward without a concrete location,” Echavarria said. “It’s urgent that we find land in order to move forward with the fundraising. We have a lot of momentum and supporters already but are unable to continue until we have identified a location,” she said.

“This is a very giving community,” Echavarria said. “I believe it will be a well-supported project.”

And the need, she said, is absolutely clear.

“We’re talking about the future of Las Cruces,” Echavarria said. “Our kids deserve better. They should have a nice place that’s not falling apart.”

“A new facility would allow us to triple that,” Echavarria said.

“Every summer, we have a waiting list,” she said, and the need for club services has only grown since the onset of the pandemic.

Alameda Elementary teachers love the service, she said, and the club is “getting calls from other elementaries” for similar services.

The club now works with four Las Cruces elementaries and one middle school and has “tripled the number of kids we serve outside our building,” Echavarria said. The addition of new school sites means the club will be serving 200 to 300 kids a day.

“We’re a small but mighty team here,” she said.

Echavarria said the club also would consider moving into an existing building that could be retrofitted to its needs, as long as there is “little to no interruption in our service to kids,” she said. That could involve a swap of the club’s current home, which it paid off in 2013.

“I am open to any and all suggestions,” Echavarria said. “Any idea is a good one.”

And, she said, naming rights for the new facility will be available to major donors, including rooms like the kitchen, a music studio or theatre.

To discuss a land donation or to make a cash donation, contact Echavarria at 575-526-1519 and ashley@bgclascruces.org.

The Boys and Girls Club of Las Cruces was started by the Optimist Club of Las Cruces in 1963 and was first located in a building that had been a church at 501 N. Alameda Blvd. The former Presbyterian church had just moved, and its old church building and parsonage at 330 W. Las Cruces Ave. was donated to the then-Boys Club of Las Cruces by E.J. Stern and family in November 1965. Boys & Girls Clubs of America began in 1860 when Mary Goodwin, Alice Goodwin and Elizabeth Hammersley organized the first club in Hartford, Connecticut. In 1906, several Boys Clubs decided to affiliate; the Federated Boys Clubs in Boston was formed with 53 member organizations, which marked the start of a national organization. The name was changed to Boys & Girls Clubs of America in 1990.