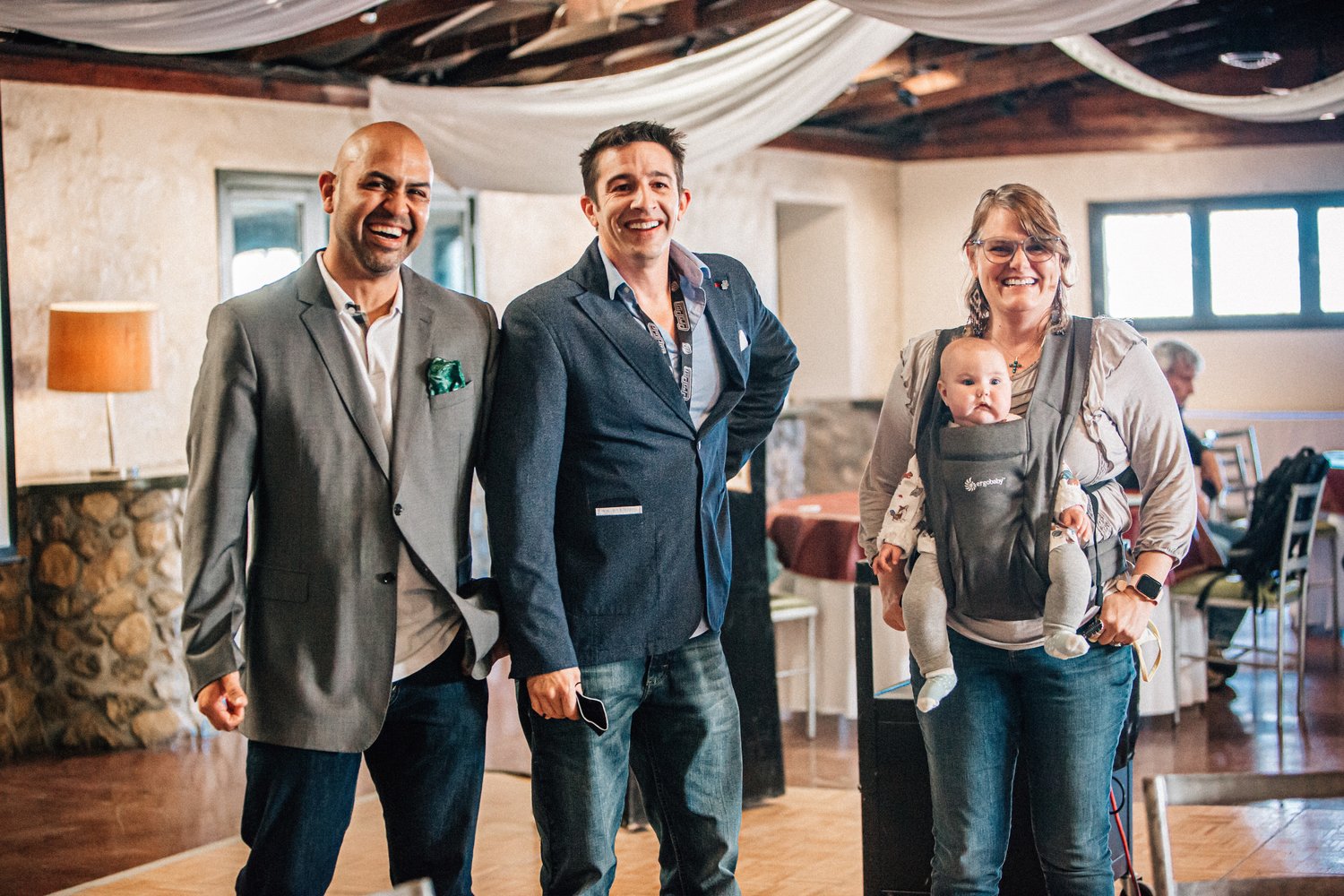 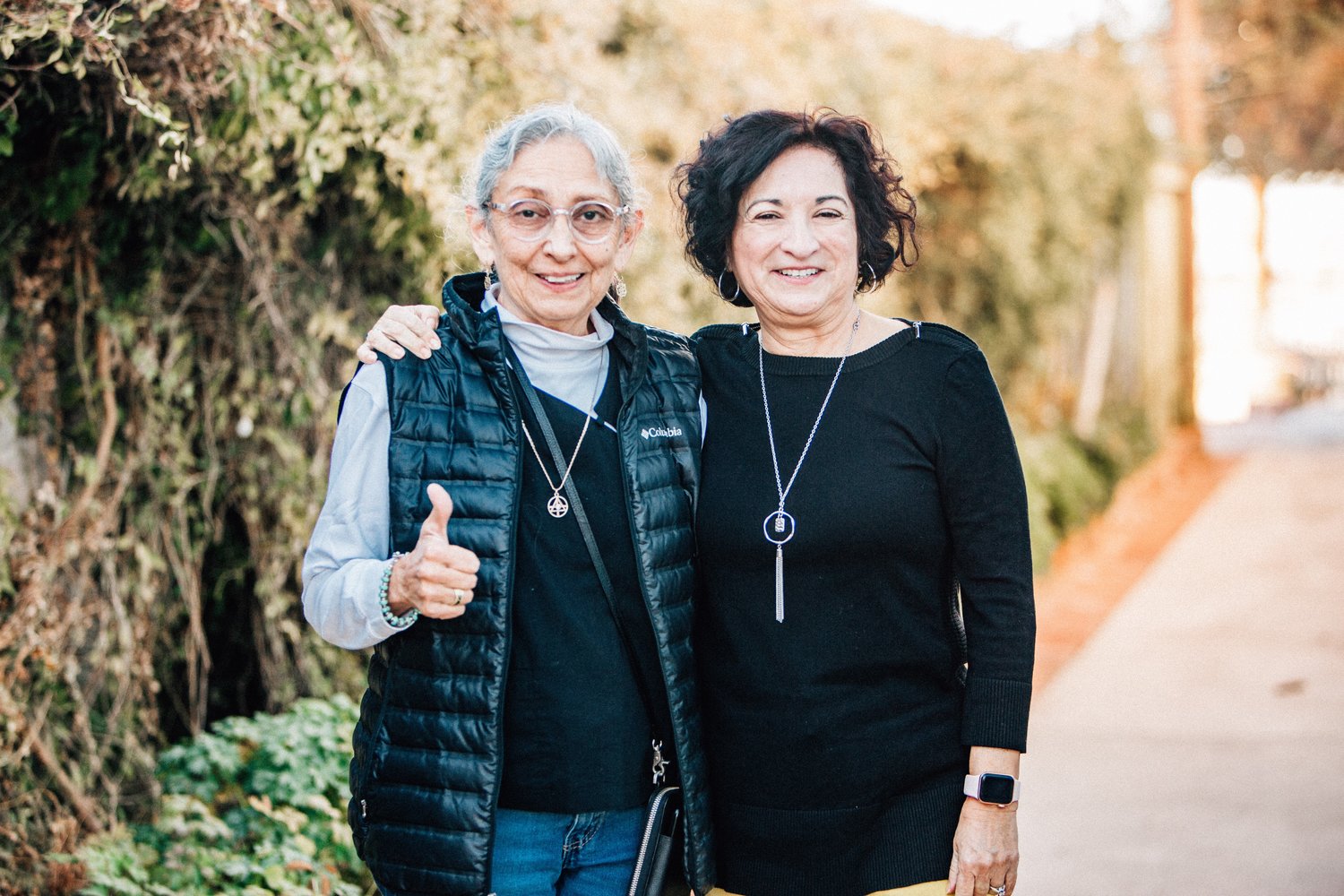 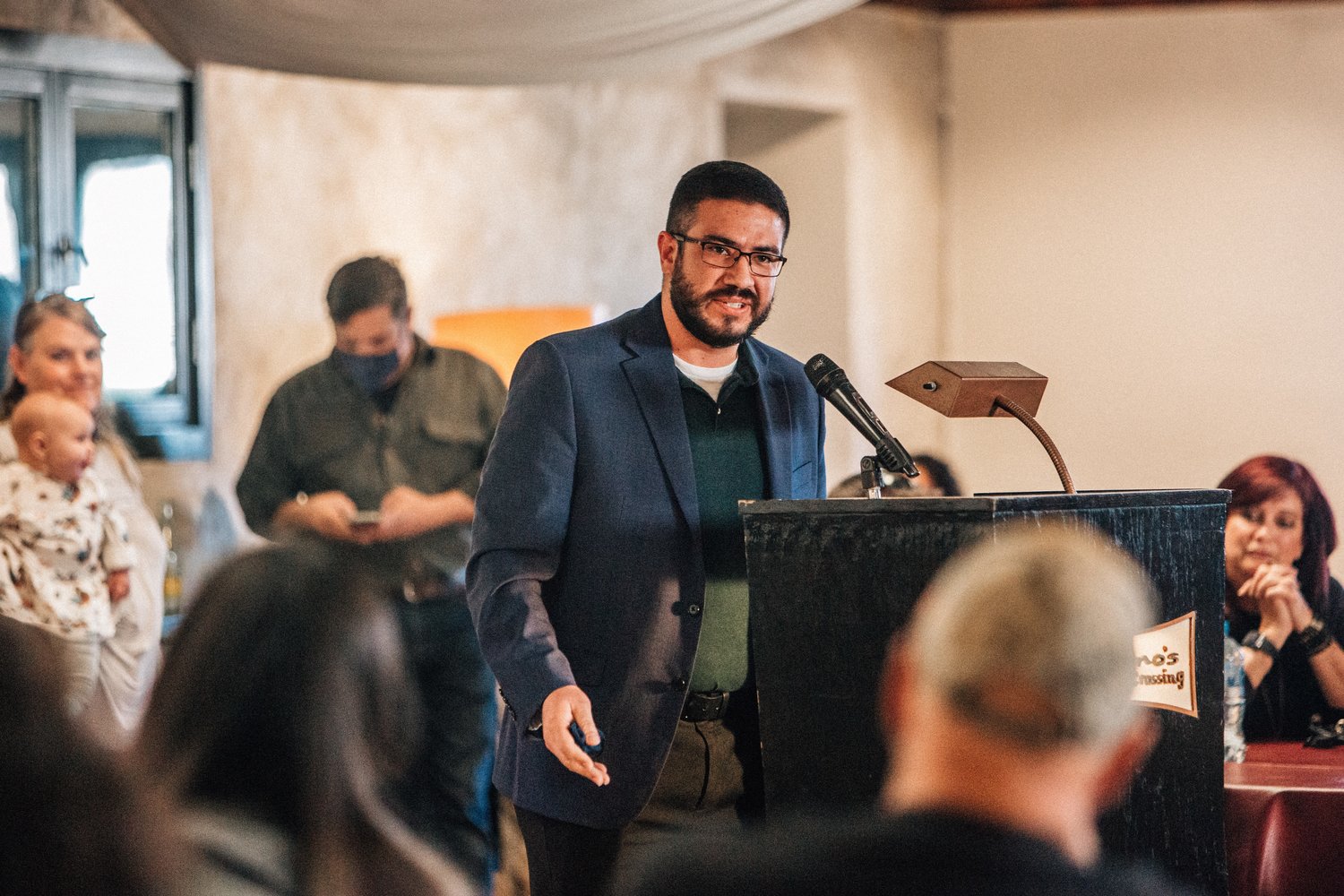 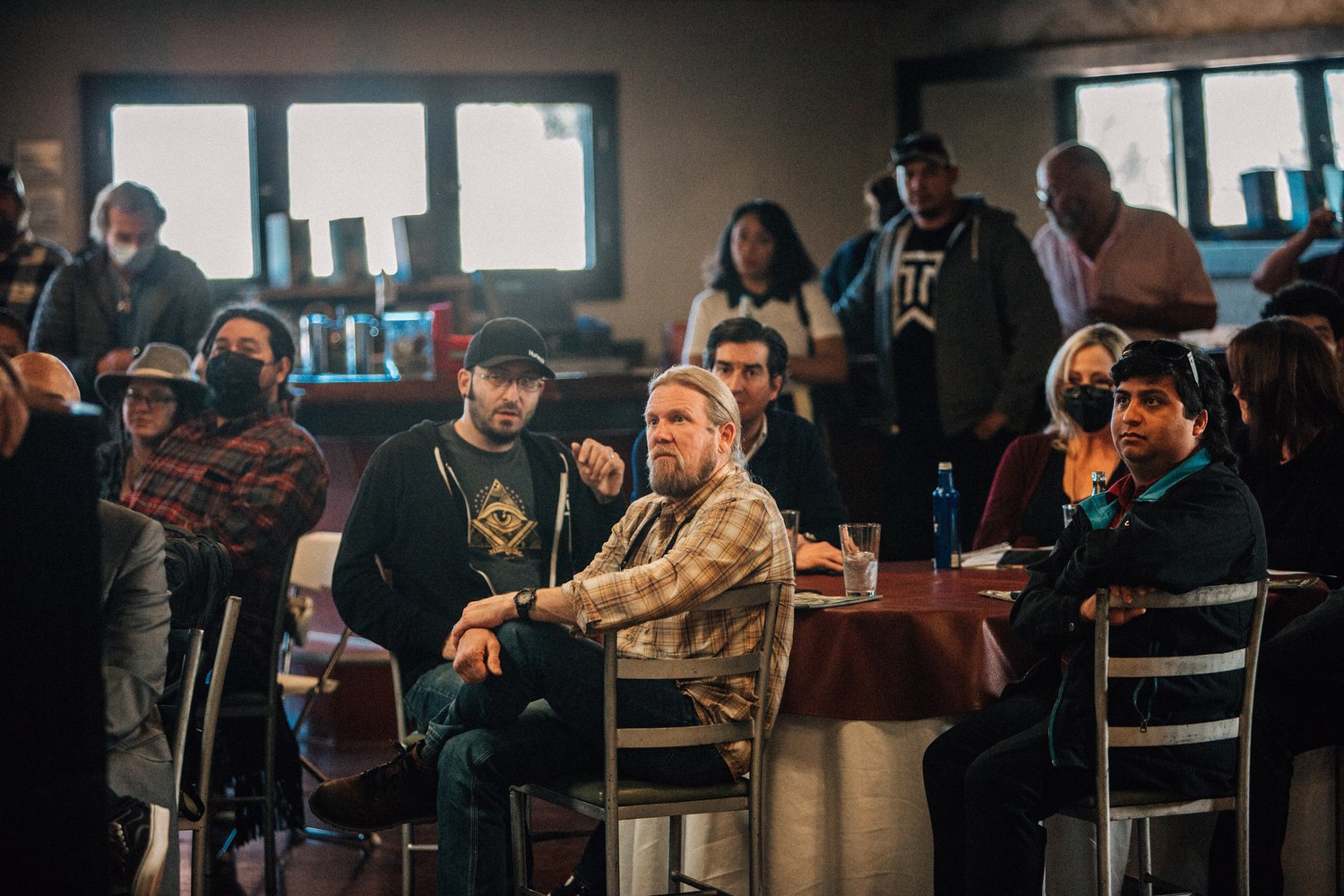 “The mix of attendees was impressive,” Fuchs said. “There were not just growers, cannabis retailers and cannabis manufacturers, but also those eager and willing to serve cannabis businesses in their path to success.”

Hilda Chavez, healer and naturopath, and Veronica Saenz were honored as the first in southern New Mexico to be issued cannabis-producer licenses from the New Mexico Regulation and Licensing Department, Fuchs said.

“The energy and excitement in the room was equal and above that of the years of waiting for many who worked and pushed for the legalization of cannabis,” she said.

Fuchs is a technical writer and cannabis-industry consultant. Astrove is co-founder of Rich Global Hemp. Duran is a consultant and marketing/operations expert.

Fuchs said the three “bring a wealth of experience to the association.”

Fuchs “completes licensure, business plans, standard operating procedures and other important documentation on behalf of up-and-coming cannabis businesses,” she said. “Astrove is a true cannabis guru in all respects and has been in the cannabis industry for over 25 years.”

Duran has an extensive background and 20 years of experience in retail operations, logistics and marketing, Fuchs said.

“Together, we have been fortunate to work with over 50 cannabis businesses collectively,” Fuchs said.

“This has been a remarkable experience for us in many ways, not only have we had the opportunity to meet and network with extraordinary people, but we have also been privy to what people are thinking, what questions they have and what they want for themselves and the cannabis community as a whole.”

Fuchs said SCTA was created “to promote the growth of a strong and united cannabis industry in New Mexico, especially southern New Mexico. (It) will serve as a professional, strong and coordinated voice and resource for cannabis growers, retailers, manufacturers, marketing experts, photographers, consultants and couriers.”