Chancellor: NMSU will fill gaps in services to Black students 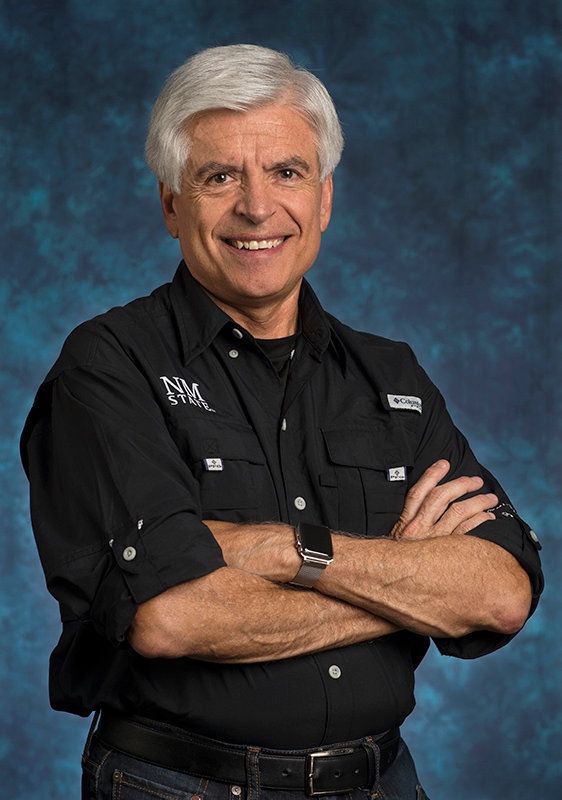 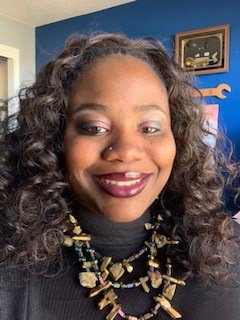 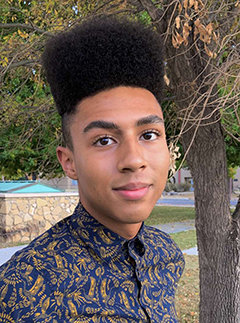 The event was held in person at Corbett Center on the NMSU campus and via Zoom to discuss “the progress and ongoing opportunities” arising from a September 2019 town hall during which a number of Black student demands were presented to the NMSU administration. The Jan. 28 meeting also included discussions of the Black Education Act that became the law in New Mexico in 2021 and “strategies for sustainable equity” at NMSU.

Arvizu said he wanted to learn more about gaps in service to Black Programs and BSA and create “a strategic plan to meet those gaps and fills those needs.”

“If it takes resources, so be it,” Arvizu said. “We’ll apply those resources.”

“It is so important that we are talking Black education,” New Mexico Public Education Department (NMPED) Deputy Secretary of Identity, Equity and Transformation Vickie C. Bannerman said at the town hall.

Only about 3 percent of New Mexico’s population is African American, Bannerman said, but it is important that Black people be honorably represented.

“When I woke up this morning, I was a Black woman in New Mexico, so you cannot tell me that Black people are not living and working in New Mexico,” she said. “We are here and we are not going anywhere. Let’s support the movement; let’s support the work. Let’s stop the conditions where we have to have the same conversations we were having 70, 60, 50 years ago. The time is now for action. Don’t just tell me what you want. Let’s talk about how to get there.”

“We’ve been working very hard with minimal resources,” said BSA President Ignacio Alvarado. “We don’t have the resources or support to be successful as a team. We feel like we’re falling behind.”

Black Programs, he said, needs additional funding for adequate staff and a complete renovation of its office.

“A commitment has been made for us to relocate,” Alvarado said. “The deadlines have come and gone and we are no closer to moving into our new space in Corbett than we were before. We have received a lot of promises.”

“We would like to know the long-term plan for Africana studies,” York said.

“I am thrilled to hear that there is some work in progress,” said NAACP Doña Ana County Chapter President Bobbie Green, Ph.D., a former NMSU faculty member. “These students need to see people that look like them … in front of the classroom as professors. I want to make sure that we keep that momentum going. It is beneficial not only to the students but to the whole university that we make progress.”

“What we need is systemic and structural change,” said NMSU Vice President for Equity, Inclusion and Diversity Linda Scholz, Ph.D.

As part of the Black Education Act, NMPED now has an anti-racism hotline “to report incidents of racism, injustice or discrimination against anyone in a school setting.” The phone is staffed by a trained NMPED employee 8 a.m. to 5 p.m. Monday through Friday. After-hours callers can leave a message. Call 833-485-1335 to report an incident, email ARAO.Hotline@state.nm.us or fill out the online form at bit.ly/BEAhotline.