A BITE OF BELGIUM 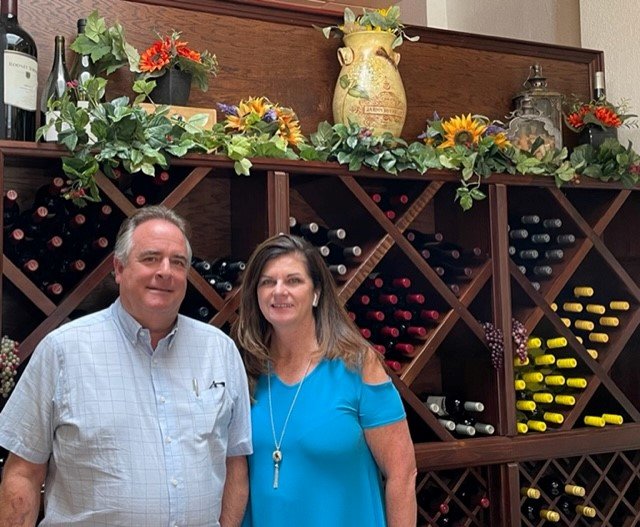 A Bite of Belgium owners Jim and Jodi York.
Photos are courtesy of Jodi York 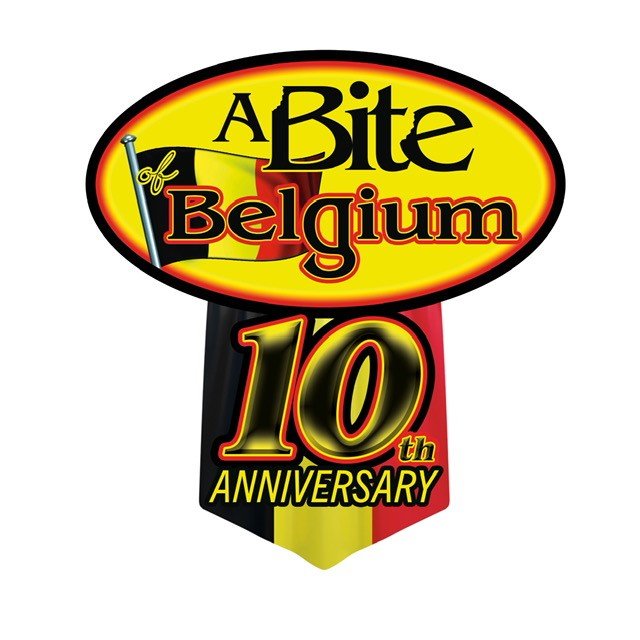 Ten years later, Jim and Jodi York own the building and the property surrounding it, offer extensive indoor and outdoor dining and have big plans for what is coming next.

For example, if you want to eat in the 3,000-square-foot tent the Yorks erected behind their restaurant to comply with a pandemic-related state public health order, you have about a month to do so. The variance that allowed for the tent expires Oct. 31, and the Yorks will disassemble and replace the tent with a permanent structure.

“I can’t believe it’s been 10 years,” Jodi York said. “We just want to thank all the people that came from all over that helped us grow and stay in business for 10 years.”

A Bite of Belgium began service with four employees, the Yorks said -- two cooks and two servers. Today, they have more than 30 employees. After adding indoor dining and expanding it to 99 seats, an outdoor patio was opened and the Yorks began a major remodeling of their kitchen in 2017, never closing their doors during the 18-month project.

A fire on Mother’s Day 2018 caused almost no structural damage to the restaurant, but there was extensive smoke damage, Jim York said. The restaurant closed for more than three months to complete fire remediation, he said, reopening later that summer.

The Yorks had just added a second, 1,500-square-foot kitchen when Covid-19 hit.

A Bite of Belgium closed everything in March 2020 because of a state public health order, providing only curbside service, which included Thanksgiving dinner for 450 people, Jodi York said.

The restaurant reopened in June 2021, adding the new outdoor dining venue – the huge, white tent that has become popular for diners from throughout southern New Mexico and El Paso, the Yorks said.

The tent includes unique, lightweight (26 pounds each) chandeliers, large fans, air conditioning and heating, an extensive indoor-outdoor sound system, restrooms in a nearby trailer and planters and colorful flowers and vines.

The Yorks will sell the tent but keep the fixtures, using them in a steel structure “that looks like a tent” they plan to build on the site where the tent is now located, Jim York said. It will include “a huge outdoor patio,” he said, with rolling doors that can be closed in a few seconds in the event of inclement weather, and six bathrooms. The Yorks are awaiting City of Las Cruces approval of their development plans before work can begin, Jim said.

A Bite of Belgium buys about 90 percent of its food locally, mostly from Sam’s Club and Walmart, he said, and features a gluten-free menu along with its regular fare.

As part of their 10th anniversary, the Yorks will begin a week-long promotion Saturday, Oct. 1. People who like and share their Facebook post (www.facebook.com/belgiumbite) will be entered into a random drawing. The winner will receive breakfast or lunch for four, Jodi York said.

A Bite of Belgium