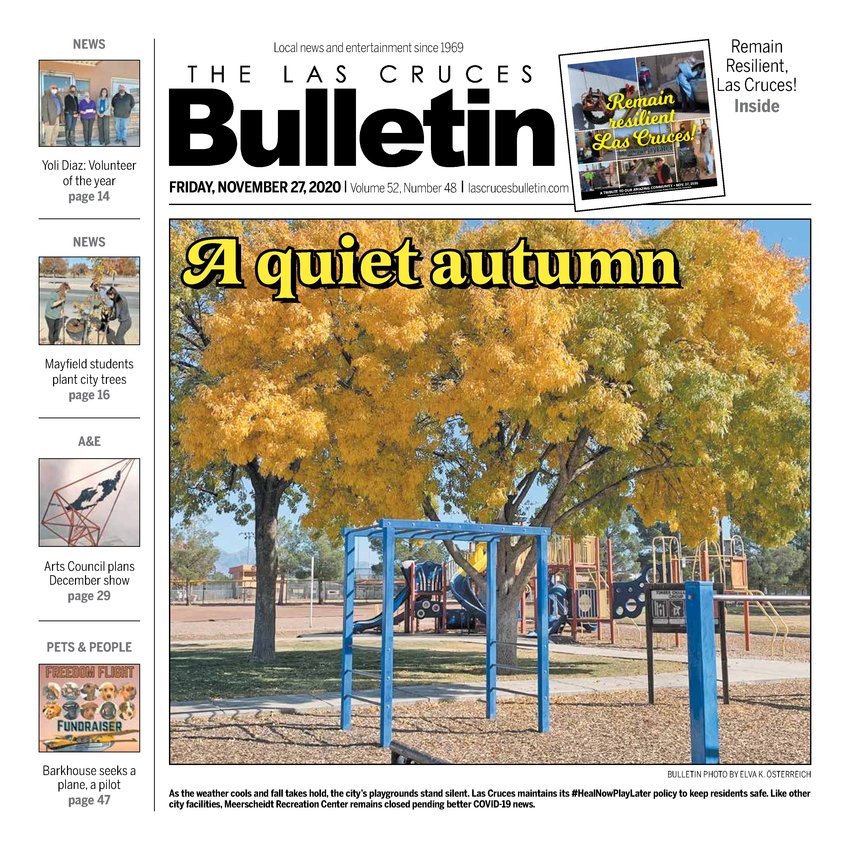 Officials from an Albuquerque-based nonprofit think tank said Las Cruces could see a temporary and permanent loss of about 8,000 jobs because of COVID-19, and that it could take about four and one-half years for the city to achieve full economic recovery from the pandemic.

In what the city called an “economic flash assessment,” Paul Hamrick of Community Economics Laboratory (CELab) said key industry leaders in Las Cruces think all the local jobs that can come back from the public health emergency by themselves will have done so by June 2022 and that a full recovery by January 2025 must be driven by a comprehensive local strategy. He said the assessment is based on a consensus of 15 leaders in various economic sectors of the city economy who gathered recently by Zoom for nearly seven hours. It also includes city economic data and input from a local economist, Hamrick said. He made the presentation along with CELab Executive Director Grant Taylor at the Las Cruces City Council’s May 26 work session.

Taylor said the city should be commended for “trying to orient yourself to respond to this crisis,” which he said places Las Cruces at the leading edge of both the state and the country.

the city should focus on 1) the hugely developing trend of “onshoring” – large U.S. companies keeping operations in the U.S. instead of moving them overseas, to lessen the likelihood of a supply-chain interruption; 2) the national move toward working at home; and 3) food security and sustainability, for which he said Las Cruces-El Paso-Chihuahua are well-positioned.

New Mexico needs to enact major policy changes, including changes in its tax policy, to “get out in front of this discussion and not fall behind,” Lopez said.

The city’s response to COVID-19 is also “an opportunity to build your workforce to where there are going to be employers who want to employ your residents,” Taylor said. Lopez said that will mean working closely with the Bridge of Southern New Mexico, New Mexico State University and Doña Ana Community College “to figure out new skill sets that need to be developed.”

The 14-member board will make specific recommendations to the council on strategies for gradually reopening the Las Cruces economy affected by the COVID-19 pandemic “in a smart, safe and effective manner that fits the needs of Las Cruces” and is aligned with direction from the state Economic Recovery Council appointed by Gov. Michelle Lujan Grisham. The local council will dissolve “upon full reopening” of the Las Cruces economy, according to city documents.

Membership will include one member each of United Food and Commercial Workers Union, a local nonprofit organization, the business community (an employee), the healthcare sector, the state Workforce Solutions Department, the mental/behavioral health sector and the Business Recovery Committee convened by the Las Cruces Greater Chambers of Commerce; along with seven business owners, with one each selected by a councilor as a member from his or her district.

Members of the board do not have to be residents of the City of Las Cruces.