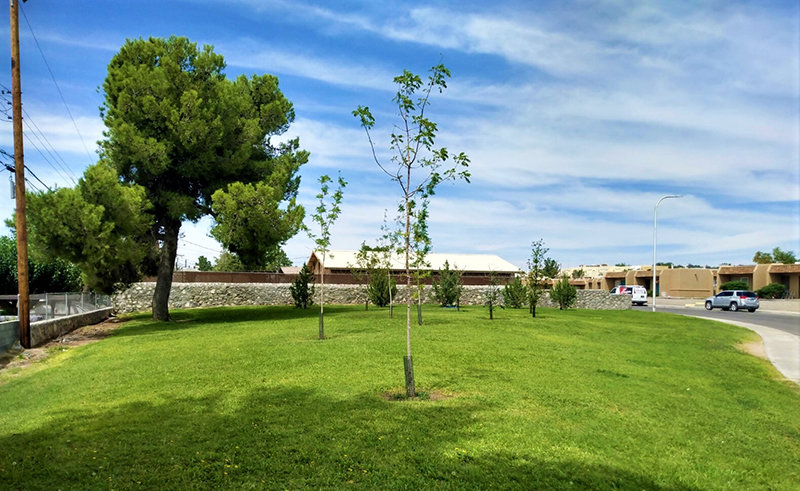 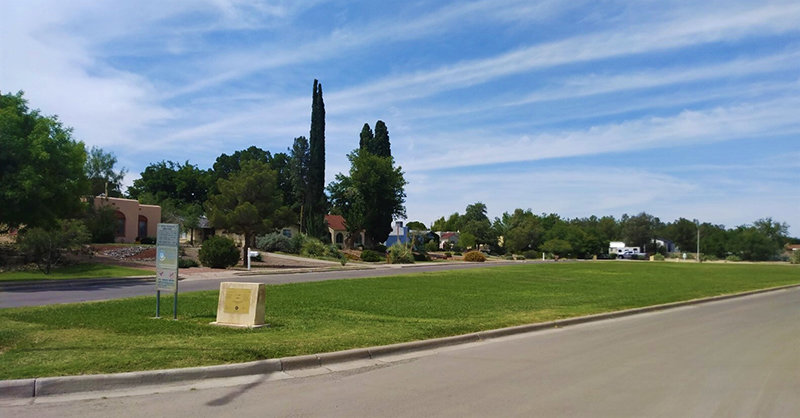 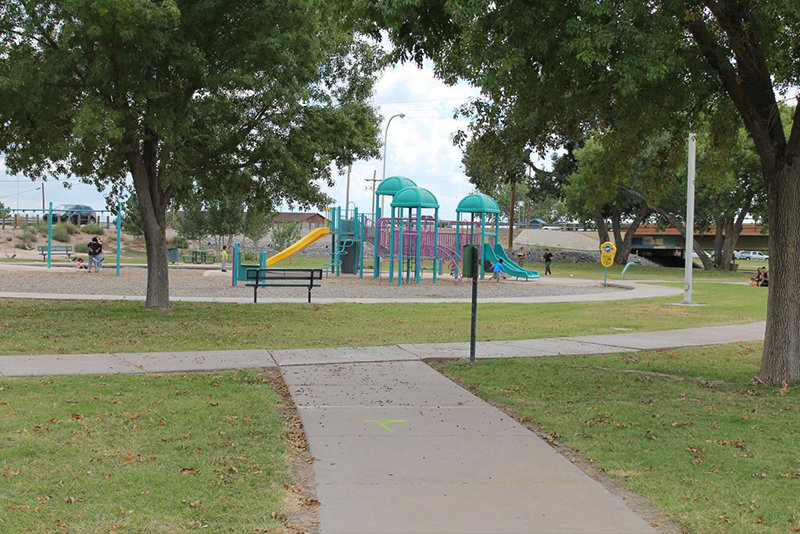 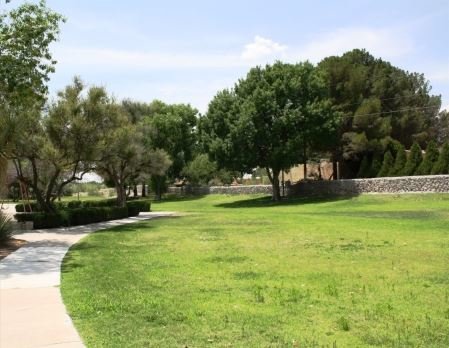 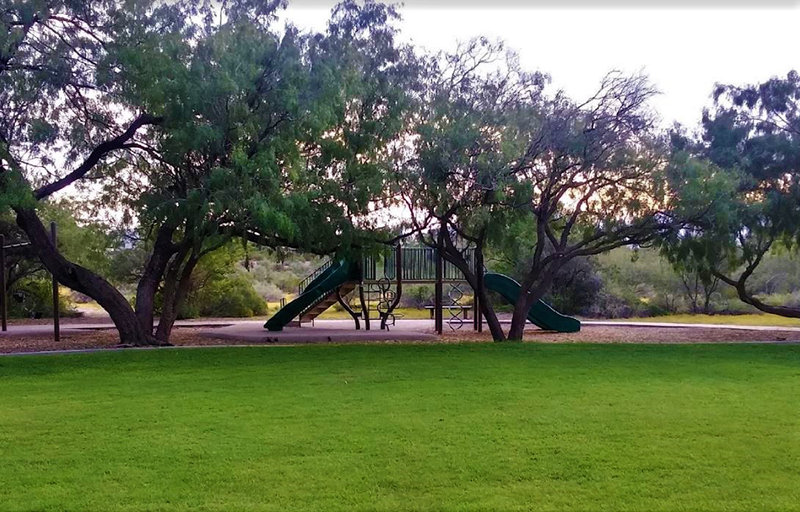 EDITOR’S NOTE: The Nov. 8 general election ballot will include four general obligation bond questions for voters who live in Las Cruces (in addition to the state GO bond questions all New Mexico voters will vote on). The four questions are 1) $6 million affordable housing fund to create homes and jobs; 2) $10 million for a new fire station to enhance public safety and shorten response times; 3) $2 million for park improvements; and 4) $5 million for phase two of the East Mesa Recreation Complex.

There are 104 parks in the City of Las Cruces, ranging from small neighborhood pocket parks to multi-acre parks that attract visitors from throughout the city and the region.

As part of its master plan and with a lot of community input, the city Parks and Recreation Department has assessed and ranked all city parks in terms of their need for upgrades. Many of the parks do not have an identified funding source for improvements, Parks and Recreation Department Director Sonya Delgado said. So, as funds become available with sources that include GO bonds, the work begins.

If voters approve the $2 million for city parks GO bond on the November ballot, it will provide upgrades and improvements to La Llorona Park and to Salopek/Stull, Tellbrook, Hess Terrace and La Fonda neighborhood parks, Delgado said.

“It’s packed there when the water is running” in the Rio Grande, Delgado said.

Delgado said La Llorona Park would receive the largest share of the bond if it is approved, with remaining funds being allocated to the other parks with the hope that improvements can be made at all five with the $2 million.

Park improvements have a “direct, positive impact to the community,” Delgado said. That was demonstrated more clearly than ever during the Covid-19 pandemic because local residents could access parks and trails during periods of isolation, she said.

Phase one of EMPRC improvements was approved by voters in 2018. Approval of the 2022 bond will continue those improvements.

The $5 million for phase two improvements to the 10-acre park would include sports and security lighting, including lighting for eight pickleball courts, two multi-use fields and two ball fields, Delgado said.

The complex is the city’s third community-sized park, joining Young an Apodaca parks, the city said.

Improvements to the park will bring athletic tournaments to the facility, Delgado said, which will generate revenue for the city.

Parks and Rec staff are responsible for maintenance and beautification of city parks, trails, athletic fields, rights of way, medians alleyways and facilities that include pools and splash pads, Delgado said. The department has approximately 115 full-time employees, along with some who are part-time and temporary.

“This team works hard for the community,” Delgado said. “We take this seriously. Our team does a great job.”