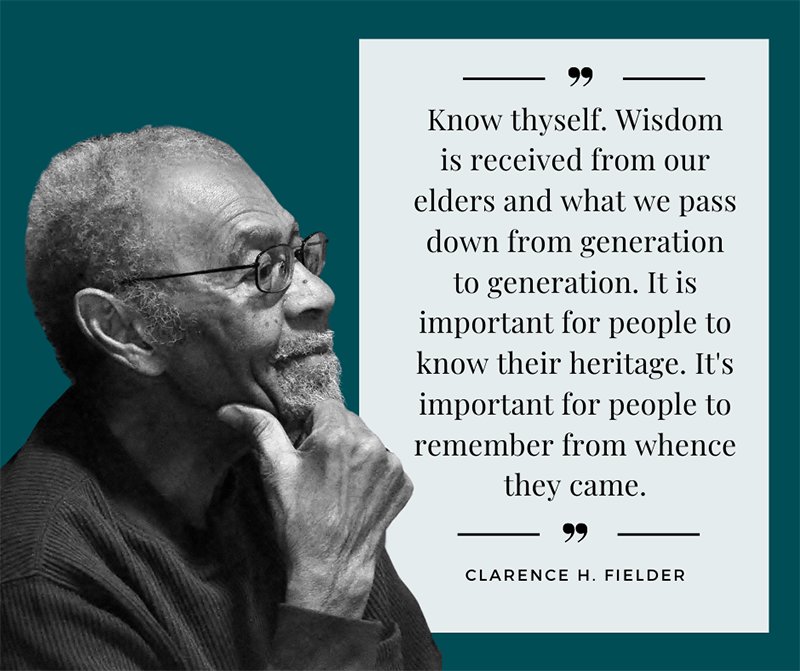 In honor of long-time Las Cruces educator Clarence Fielder, the Community Foundation of Southern Mexico (CFSNM) will match donations up to $2,500 to its new Equity and Inclusion Scholarship to “support further diversity, equity and inclusion in our scholarship funds while also lifting up the educational aspirations of African American students in our community,” CFSNM said in a news release.

“Fielder (1927-2015) was a beloved teacher and advocate in the Las Cruces community,” CFSNM said. “He always believed that students should come first. Mr. Fielder was born in Las Cruces and was the grandchild of early African American pioneers, Daniel and Ollie Hibler. The Hiblers built Phillips Chapel C.M.E. Church, which served as a segregated school 1925-34. Clarence was educated at the segregated schools for Black children in Las Cruces at the Booker T. Washington School (BTW) when it was just two tar-paper shacks on the north side of town. Later he graduated from the newly built BTW, where all Black children attended grades 1-12. Mr. Fielder received his bachelor's degree from New Mexico A&M College, now known as New Mexico State University.”

Fielder’s “life was filled with many accomplishments, perhaps his biggest is the advocacy for preserving African American history and recognizing that while the past cannot be ignored, the future can be changed,” the news release continued. The Equity and Inclusion Scholarship was created in 2020 to honor this philosophy. The fund is designed to support African American students from historically underrepresented backgrounds. The scholarship will start to be granted this year,” CFSNM said.