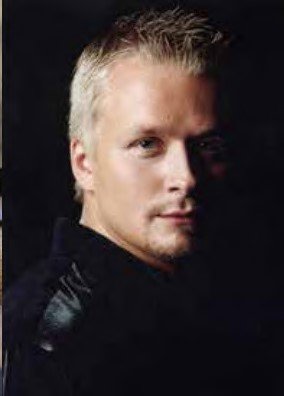 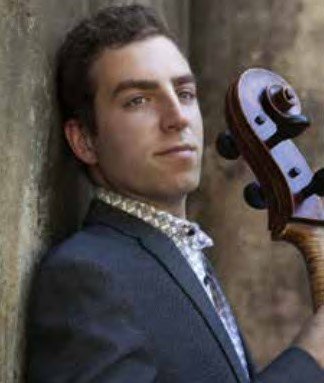 Tickets are $25. Children up to age 17 may attend free if accompanied by an adult who is buying a ticket to the concert. There is a limit of two children per ticket holder.

“Two world-class soloists combine for a powerhouse duo with international flair,” LCCA said about the concert. “Yakushev is known for his musical pyrotechnics on the piano and Mesa is heralded as one of the most charismatic and engaging cellists of his generation.”

Cuban-American Mesa has performed internationally and won the $50,000 first prize at the 2016 Sphinx Competition. He performed Tchaikovsky’s Rococo Variations with the Los Angeles Philharmonic at the Hollywood Bowl for more than 30,000 audience members. Mesa was featured on the Grammy-nominated album, “Bonhoeffer,” by The Crossing choir and has appeared at The Metropolitan Museum of Art in New York City.

Yakushev attended the Rimsky-Korsakov College of Music in his native St. Petersburg, Russia, and subsequently came to New York City to attend Mannes College of Music, where he studied with legendary pianist Vladimir Feltsman. He has performed in concert around the world. Yakushev won the 2005 World Piano Competition in Cincinnati, Ohio. He received his first award at age 12 as a prizewinner of the Young Artists Concerto Competition in St. Petersburg.

LCCA will present a salute to Glen Campbell, featuring Jeff Dayton, in March 2022.

For tickets and information, call 575-932-9365 and email lascrucescivicconcerts@gmail.com.