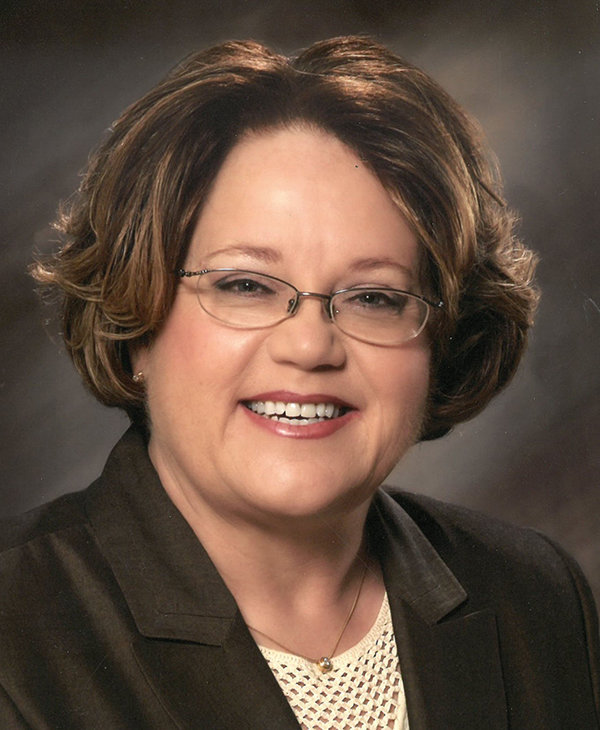 Connie Louise Lee died peacefully on June 16, 2021, after a valiant battle of MDS, a bone marrow cancer. She was born to Zilpha T. and William J. Graham on December 2, 1948, in Roswell, NM.
She was preceded in death by her father in 1988, her mother in 1994, and her brother William Calvin, in 2010. She is survived by her sister Mary V. (Ginger) Schettler, nieces, Ann Schettler, Sandra Payne, Karen Kuehn, Sharon Hargis, nephew Michael Graham, their families, and several cousins.  Also, to be remembered are many friends and her much-loved dachshunds, Scout and Radar.
Connie grew up on the family farm near Hagerman, NM, and graduated from Hagerman High School in 1966. She then attended NMSU on a music scholarship and received a B.S. in Education in 1970 and a master’s degree in teaching in 1973. She was a Senator in the NMSU Student Government and was a member in Chi Omega Sorority. After graduation she served as an advisor for the local Chi Omega Chapter. Connie taught in Hobbs, Portales, and Las Cruces. She worked for several years in the Las Cruces Public Schools as a facilitator in the Advanced Educational Services and retired in 1998.  Connie immediately joined Edward Jones as a financial advisor. She loved her clients and her success at Edward Jones earned her many bonus trips throughout the world. She retired from Edward Jones in 2016.
For over 30 years, Connie played in the flute section in the Mesilla Valley Concert Band at NMSU under direction of Dr. William Clark. Her lifelong interest in music led her to become a supporter of the NMSU band department and of KRWG where she served on the Board of Advisors.
During her life, community service was important to Connie. For many years she was involved in the American Association of University Women, and the League of Women Voters, and she enthusiastically worked in local elections. She took great pleasure in her work with the NMSU Alumni Association, the NMSU President’s Association, the NMSU Foundation, and the 1888 Society at NMSU.
She was an enthusiastic fan of Aggie athletics and rarely missed sporting events. She wanted her Aggie friends to know that she went out “wobbling in her shoes” and cheering for her Aggies! She was also a dedicated Oklahoma University supporter and followed other college and professional teams.
She was a skilled crossword puzzle enthusiast and had a great love and talent for quilting. Her association with other quilting enthusiasts provided a place for good memories and happy times. Many lasting friendships were made. Connie was a great friend and knew that good work and friendships were the essence of her happiness. She had a delightful sense of humor and always had an amusing or funny story to share. We will cherish her memory and celebrate a life well-lived.
At Connie’s request there will be no services. Memorial contributions may be made to Mesilla Valley Hospice, NMSU Foundation, MDS Foundation or the charity of your choice.