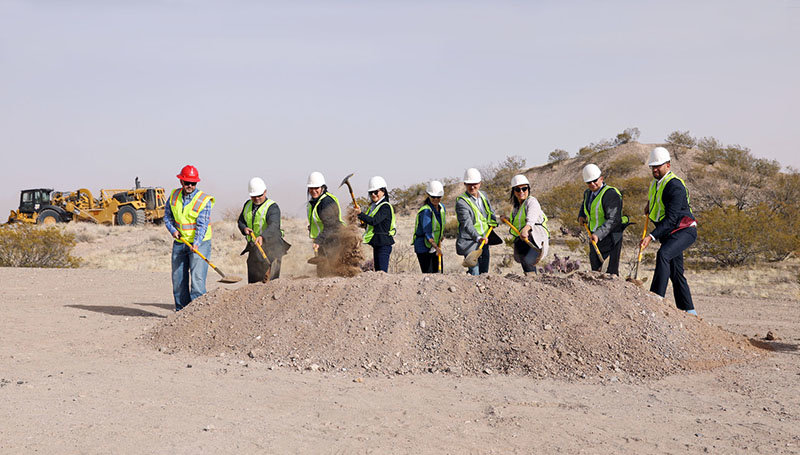 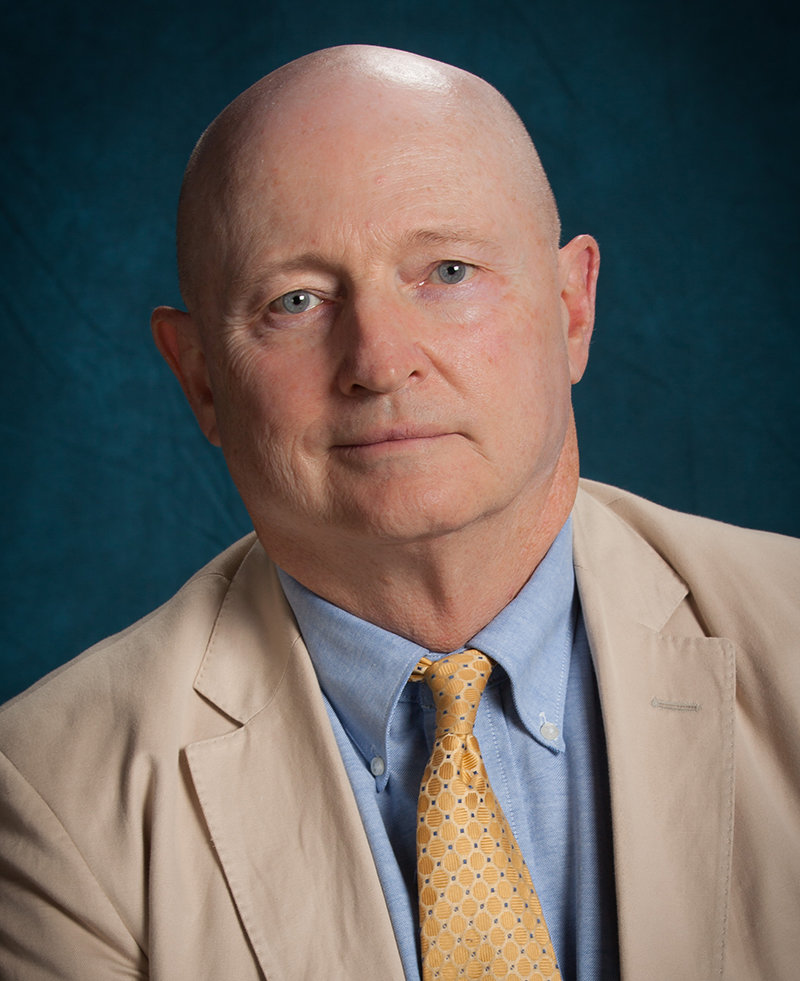 At its Aug. 1 regular meeting, the Las Cruces City Council unanimously approved four questions for the Nov. 8 general election ballot that, if approved by city voters, would allocate $23 million in general obligation (GO) bonds to pay for public safety, recreation and low-income housing in the city.

The four city questions are, “Shall the City of Las Cruces issue general obligation bonds, payable from property taxes to” pay for:

The bond questions will be considered only by voters who live in the City of Las Cruces.

GO bonds are financed by property taxes and are used to finance large capital projects that benefit the entire community and may not have a dedicated funding source, David Weir, deputy director of city community planning and improvement, said at the meeting.

If the bonds are approved there will not be an increase in local property taxes.

The council may reconsider the language in the affordable-housing question to ensure it complies with how GO bond funds can be spent.

Ryan was appointed as municipal court judge II, a position that has been vacant since January 2020 when Joy Goldbaum, who had been judge II, was sworn in as the city’s presiding municipal judge. Goldbaum was elected presiding judge in November 2019.

Ryan will serve as municipal judge II until the next city election, which is scheduled for November 2023.

The appointment of a second city judge is necessary because municipal court’s “workload has been increasing,” Miyagishima said.

“He’s served well; he’s been re-elected twice,” the mayor said about Ryan, adding that Ryan has previously served as chair of the city Oversight Committee.

“I would prefer that we use a screening process to open an opportunity up to folks and then see who is up for it and make the best decision based on those applicants,” Corran said. “I think it’s really important that we’re transparent when we make appointments, especially to paid positions.”

Councilor Johana Bencomo said she also was concerned about “the lack of transparency behind the choice.”

I’ve come to really respect Judge Ryan on our oversight committee,” Councilor Tessa Abeyta said. “His knowledge of the law is very strong.”

“I too have had the opportunity to observe and work with Kieran Ryan in attending the oversight committee,” Councilor Yvonne Flores said. “I think he has the disposition, the knowledge and the experience of being a member of the bench.”

“I have had the opportunity to work with him in the oversight committee,” Mayor Pro Tempore Kasandra Gandara said. “He’s insightful; he brings a lot of knowledge about the judicial system.”

The city’s three-member Oversight Committee was created by the city Accountability in Government Ordinance in 2018 and met for the first time in October 2020, the city said. Ryan was the committee’s first chair, serving Oct. 1, 2020-Sept. 30, 2021. Former City Councilor Jack Eakman has been committee chair since Oct. 1, 2022. The committee assists the city with audit and report reviews and budget and operations recommendations to the city auditor, inspector general, attorney, manager and council.