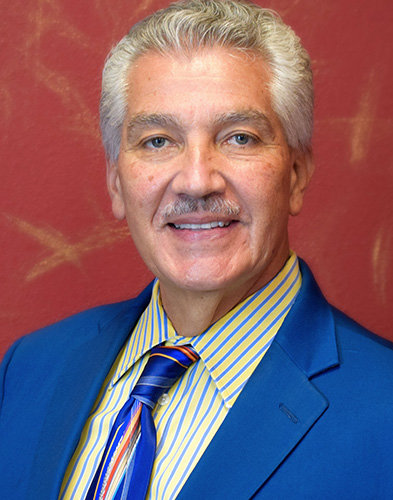 On Feb. 18, Doña Ana County Detention Center (DACDC) employee Isaac Legaretta was notified he must be vaccinated within five days. He is now embroiled in a lawsuit as attorneys Ana Garner and Jon Deiner have filed a complaint in U.S. District Court against County Manager Fernando Macias.

On the same day he was notified of the vaccination deadline, Legaretta received a “coaching and counseling” write up for not complying with the vaccine mandate and was told he was in danger of losing his job. Macias had issued a memorandum Jan. 29, notifying county first responders and detention center staff that COVID-19 vaccinations would be required as a condition of employment.

Deiner said the vaccine is “a different bird.” He said he only calls it a vaccine “loosely” because it is not a normal vaccine. He said the vaccine has only been approved on an emergency basis by the FDA and has not received full approval which means, until it is approved, it cannot be mandated.

“The FDA makes the determination regarding the use of drugs,” Diener said. “They said because of the emergency, which I dispute, we are going to let this go out even before thoroughly tested. So, when Doña Ana County says, ‘Take this or lose your job,’ we contend it’s a violation of federal law and violation of due process.”

There are several points in the Bill of Rights, Diener contends, that protect the “zone of privacy,” which includes bodily integrity that can’t be interfered with by the government.

“We contend that to be injected by a chemical is clearly an invasion of [one’s] zone of privacy,” he said. “There are cases that say health choices are personal. We are asking to say this can’t be mandated and asking the court that Doña Ana County (DAC) can’t fire or negatively impact [an] employee who doesn’t want to take the vaccine.”

Deiner said he has heard of a lot of people having adverse reactions to the vaccine.

“Personally, I am not going to take it,” he said.

DAC Attorney Nelson Goodin said a federal judge has denied Legaretta’s request for a temporary restraining order, because Garner and Deiner did not meet the necessary standards and requirements.

“They have not established irreparable harm,” Goodin said, adding the county has an obligation to keep detainees safe. When they come in, detainees are isolated and tested before going into the general population.

DAC, Goodin said, has an obligation under OSHA to provide a safe workplace for employees. The FDA doesn’t mandate the distribution of the vaccine, and the CDC says it is up to states what they want to mandate in terms of employees.

He said the Otero County Detention Center has had 499 positive COVID-19 cases during the past year, with the most at one time being 60 within a population that hovers around 500.

As of Friday, March 5, all 203 employees at the DACDC. Legaretta, he said, is the sole exception.

At this point, Goodin said, DAC has only given the vaccination mandate to first responders and DACDC personnel. When an employer mandates something, he said, the Equal Employment Opportunity Commission says they do have to make accommodations for objections involving religious and medical issues. There have been a handful of accommodations requested and granted along those lines.

Legaretta’s case is scheduled for a briefing in two weeks before Judge Martha Vasquez.