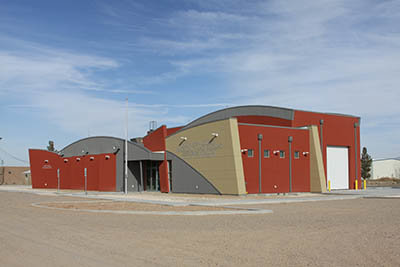 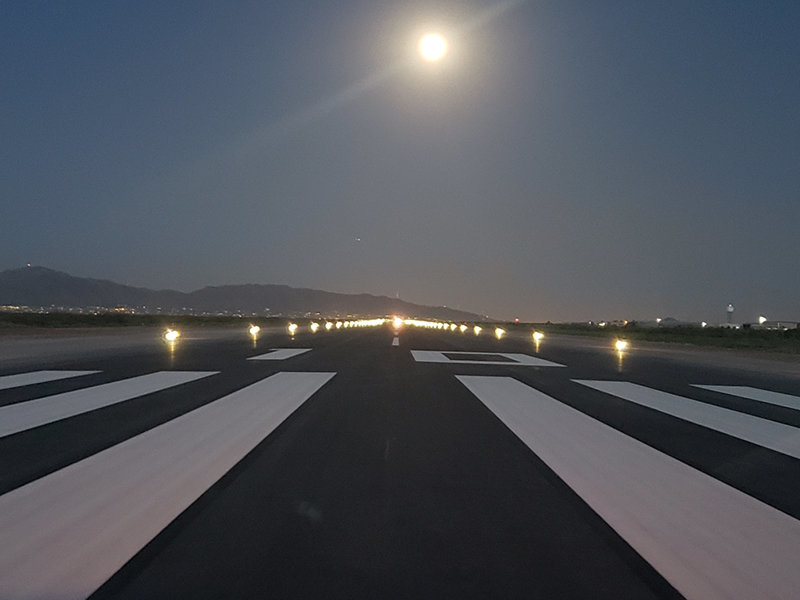 The facility is expected to create up to 1,300 jobs.

“Expanding global trade is key to diversifying New Mexico's economy, which is why I’ve prioritized investments in infrastructure improvement and economic growth in the Borderplex,” said Lujan Grisham said. “I’m excited to welcome Burrell Aviation to New Mexico, building on public and private growth in the border region and using our strategic investments in infrastructure to create jobs and generate new revenue.”

“Investing in the Santa Teresa Jetport is a critical factor in Santa Teresa’s success in attracting global businesses,” Pacheco told the Bulletin. “New economic development opportunities and high-paying jobs will result from this commitment.”

“This has been a collaborative effort, with a focus on creating and developing a strong public-partnership with the Doña Ana County Jetport,” said Daniel Burrell, founder and executive chairman of The Burrell Group. “This partnership will make possible significant infrastructure development, job creation opportunities and long-term expansion of the airport’s capabilities in air cargo, freight and logistics, as well as cross border trade.”

“Thank you to Governor Lujan Grisham for her investment in the expansion happening at the Doña Ana County Jetport,” said Doña Ana County Commission Chair Manuel Sanchez. “This support has been a key driver in the growth we’ve seen in the Santa Teresa area. This support at the state level makes public/private partnerships like with Burrell Aviation possible.”

"We have an international jetport that is strategically positioned to boost economic development in the region," Macias said in a county news release. "The Burrell Group, a leader specializing in cargo and logistics, recognized the opportunity to use the Jetport to grow their current air cargo operations. It is a win-win for them and us, as this partnership will bring more jobs to Doña Ana County."

Lujan Grisham announced the allocation of $20 million in state funds in March to expand the Jetport to further accommodate heavy cargo, enabling additional flight transport of goods and materials manufactured in the area, in addition to a $40 million investment in the Border Highway Connector, a new roadway connecting the Santa Teresa Port of Entry and the Santa Teresa Industrial Park directly into the City of Sunland Park that will streamline cross border traffic flow, including for goods and cargo, the governor’s office said.

Medical packaging manufacturer Prent Corporation began a $12.5 million investment in the construction of a new facility in Santa Teresa in 2020, creating 85 high-paying jobs.

In 2020, the Santa Teresa Industrial Park and Port of Entry supported nearly 5,000 jobs and generated an economic impact of $959 million for New Mexico while facilitating $24 billion in international trade, growing at 5.8 percent compound annual growth rate from 2010-20, the governor’s office said.