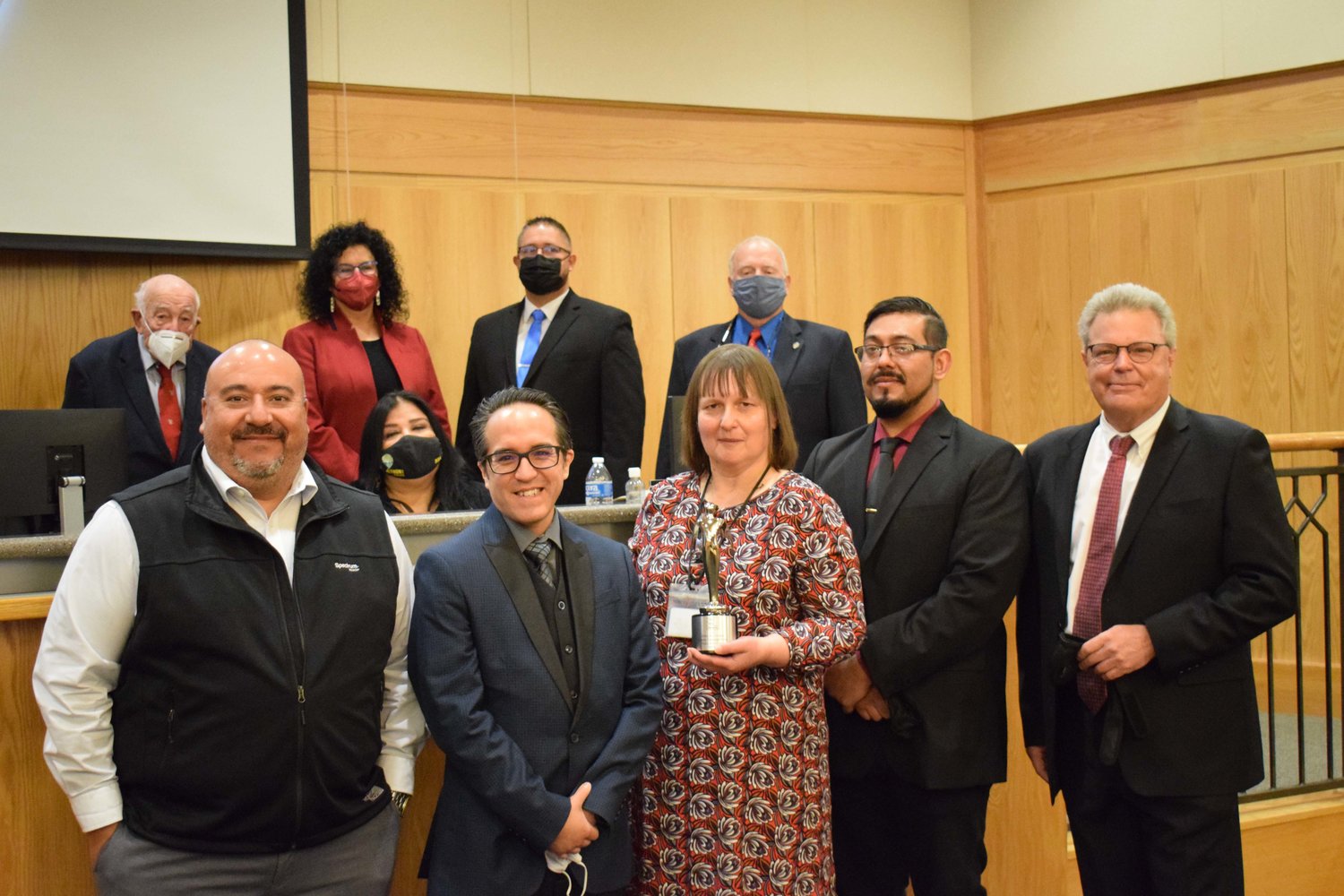 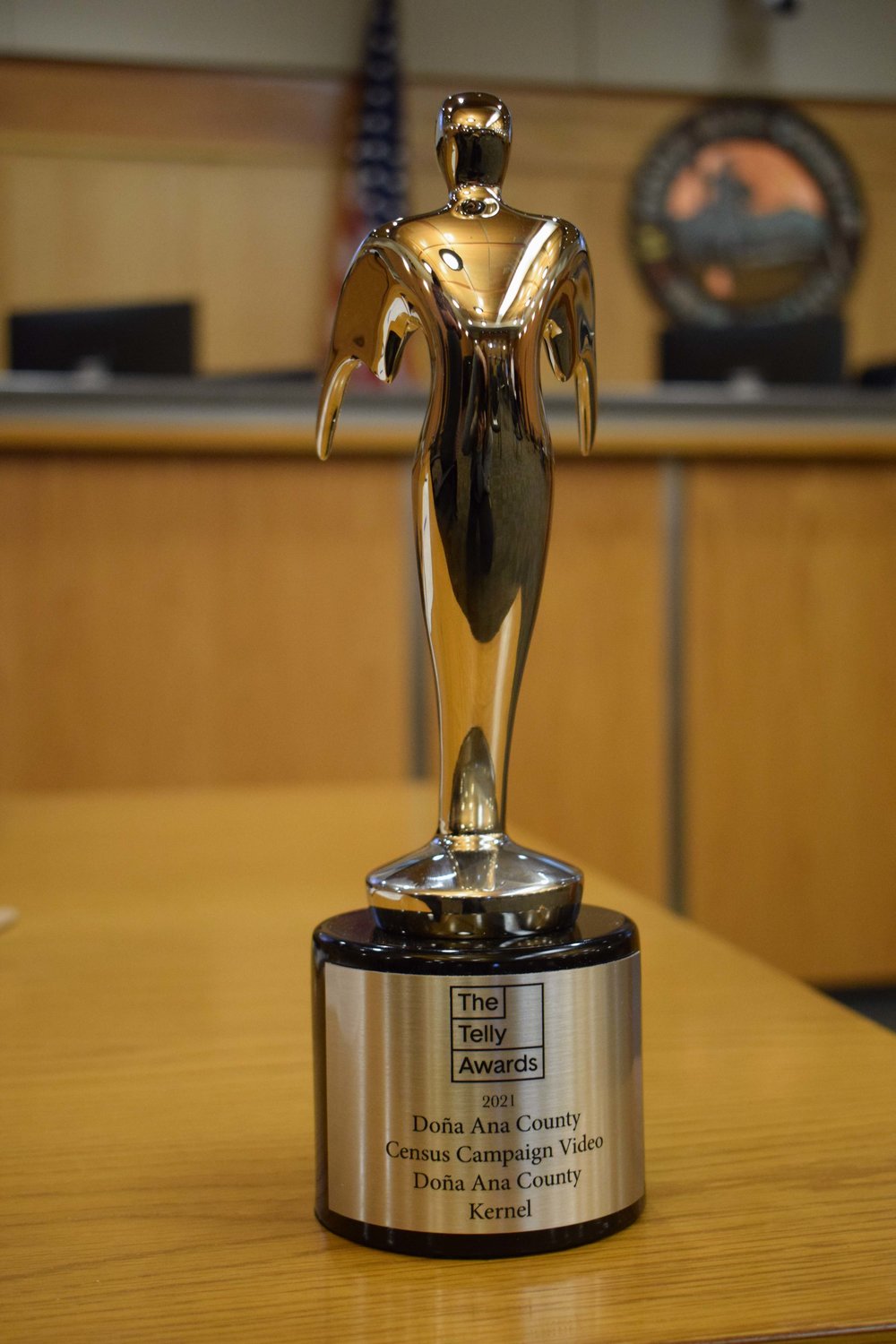 Doña Ana County received a 2021 Silver Telly Award for an animated video the county produced encouraging participation in the 2020 Census.

Spectrum Reach, who created the video in partnership with the county, submitted the video to the Telly Award Judging Council for consideration, the county said in a news release.

“We are thrilled to be considered for such a notable recognition for the 2020 Census outreach effort,” said county Community and Constituent Services Manager Liz Reed, who led the outreach efforts. “The outreach project lasted nearly two years and consisted of various marketing components in the local census committee’s outreach plan. The animated video that won the Silver Telly Award was an innovative and visually interesting way to promote census participation in our community.”

The Telly Awards, founded in 1979, honors groundbreaking video and film productions, the county said. More than 12,000 entries from all 50 states and five continents are submitted each year. Winners represent the best work of advertising agencies, production companies, television stations and corporate video departments in the world. The entries are judged by a council of leading video and television experts from some of the most prestigious companies in media. Less than 10 percent of entries are chosen as winners of the Silver Telly Award.