Dealing with a slump? Remember golf is about confidence 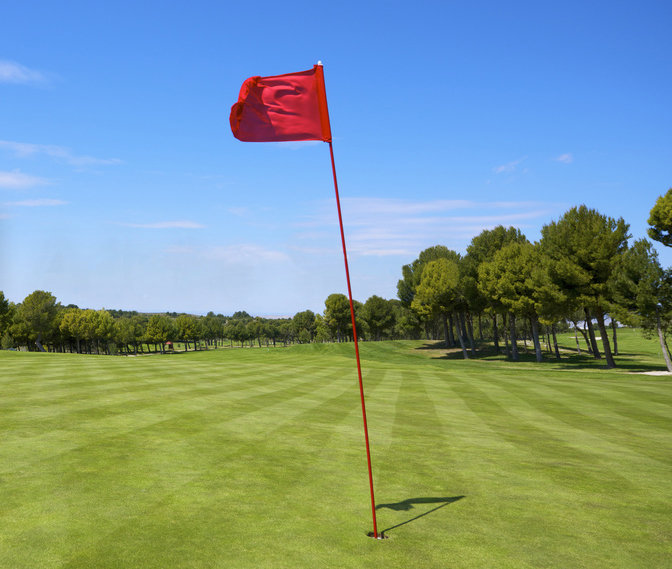 What happens when things begin going downhill and show no signs of turning around? That was the state of Peter’s golf game when he came to me for help a few years ago. Peter is a successful businessman who takes his golf seriously. It seems that his game had been on a downward spiral for half a year, as he went from regularly scoring in the mid-80s to now barely breaking 100. In trying to examine Peter’s whole golf game, piece by piece, it appeared that everything was a little off, but there was no single culprit. But Peter felt otherwise. “Right now my strengths have become my weak spots,” he told me. “It’s like I’ve totally lost my confidence.”

It was that last word that identified the trouble: confidence. Somehow, Peter’s performance had slipped to an unacceptable level, and now his attitude reflected this. His temper was short, his self-talk was mostly negative and now he had lost much of the joy he used to experience playing golf. In Peter’s words, “I’m on a losing streak and it sucks. I feel helpless to do anything about it. The demon monster’s got hold of me and won’t let go. I’m failing the test.”

If you’ve gone through some rough times with your golf game, perhaps you can identify with Peter. Losing confidence and trying to regain it are complicated matters. Confidence is largely a synthesized idea, since it can’t be biopsied or photographed, but kind of like depression it’s real. So real, in fact, that it may be the single biggest factor in big-time competition. “In all (of) sports, confidence separates winners from also-rans,” writes Dr. Bob Rotella in his book “Golf Is A Game of Confidence.”

Dr. Rotella observes that “most golfers experience confidence only occasionally and only haphazardly. They normally play in a state of barely repressed tension.”

That described Peter. Only, it had turned into barely repressed rage on the golf course. Frustration was compounding the problem and we had to do something decisive. So we agreed on these key strategies. I told Peter to let go of trying overly hard to fight his slump. I urged him to admit that both golf and life have their ups and downs, sometimes over longer periods of time. The best players in the world have struggles with disappointments, then they are just flat. Lately it’s Ricky Fowler. Dr. Rotella advises that the “best remedies for a golfing slump are putting things back in perspective, dwelling on the positive … and rededication to the short game.” It’s not how low you may go, but how you rebound from adversity that will make the difference for you. We need to learn how to dissociate who we are inside from our outward performance. Your golf may be off but it doesn’t mean you’re suddenly a loser!

Among other things, I advised Peter to commit himself to feeling confident, even if it meant feeling a little awkward at first. Dr. Rotella says that you are responsible for your thoughts, and you can choose to think confidently. You can take renewed confidence with you every time you step onto the golf course, trusting that you have it from your first swing to the last. The competitor who exudes confidence is usually in command, especially of his emotions and the results. We must understand that the root of confidence is really trust and faith. And we need to trust that tough times will pass but tough persons will persevere.