Energy high at the Amador LIVE 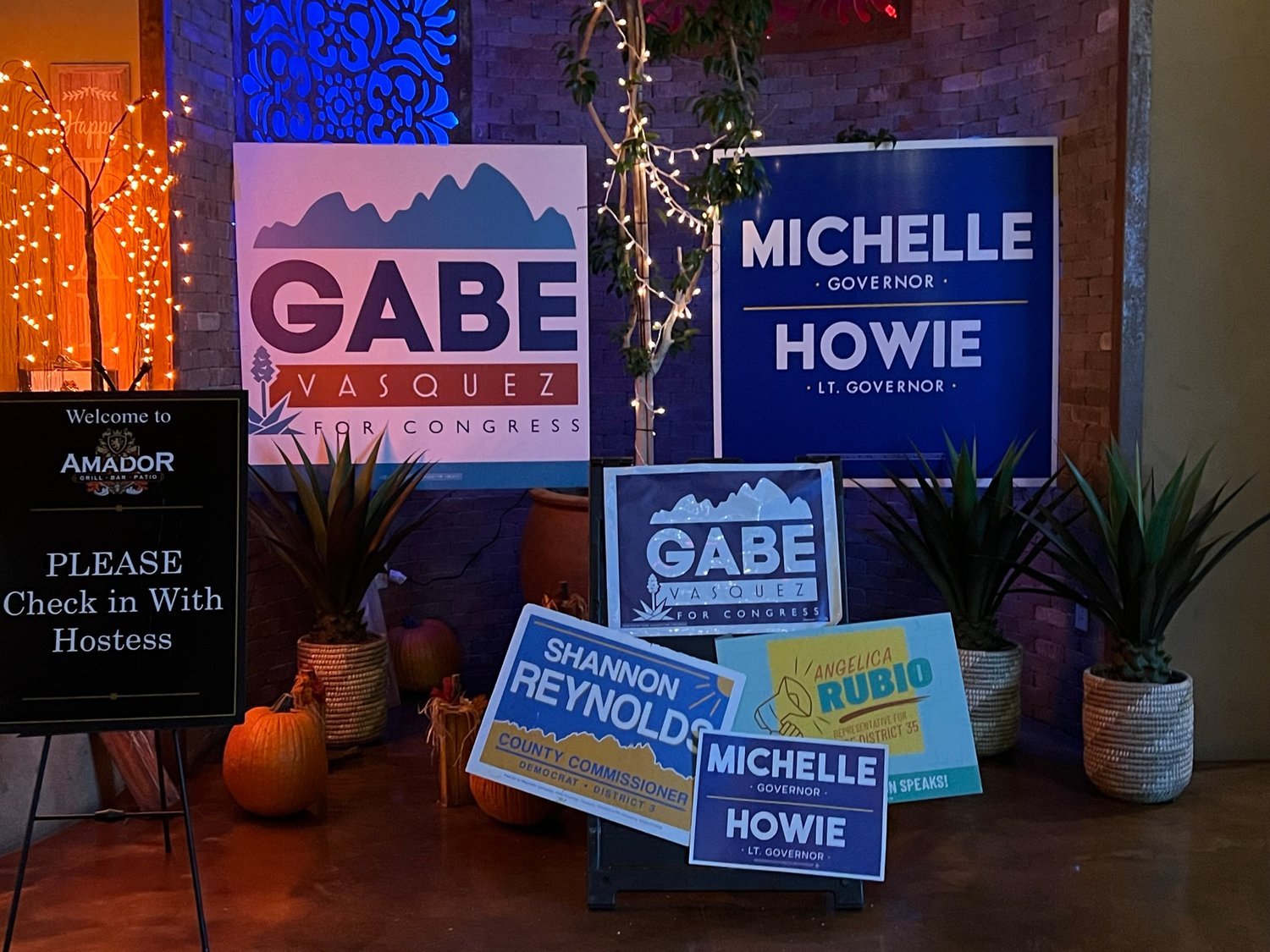 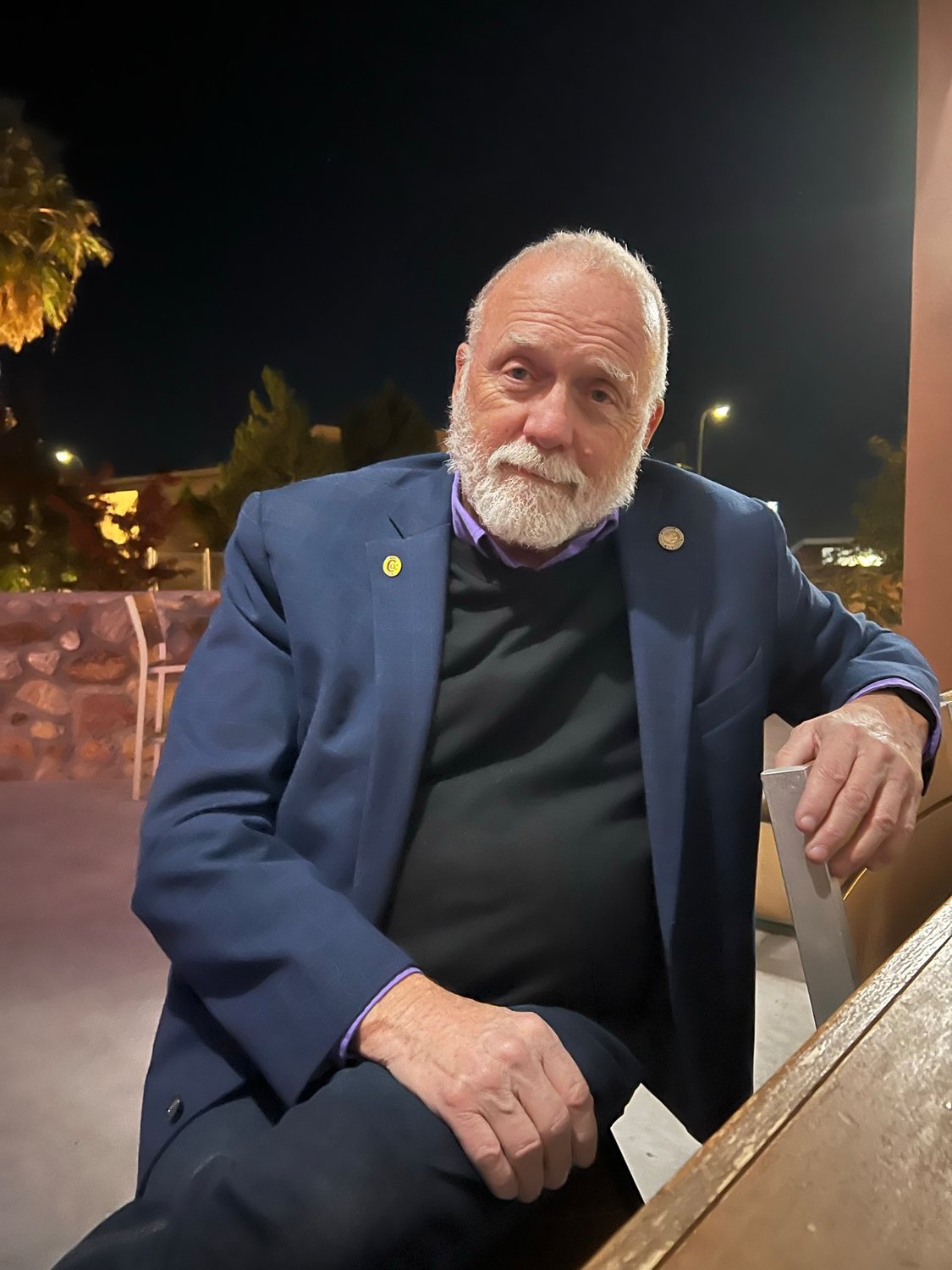 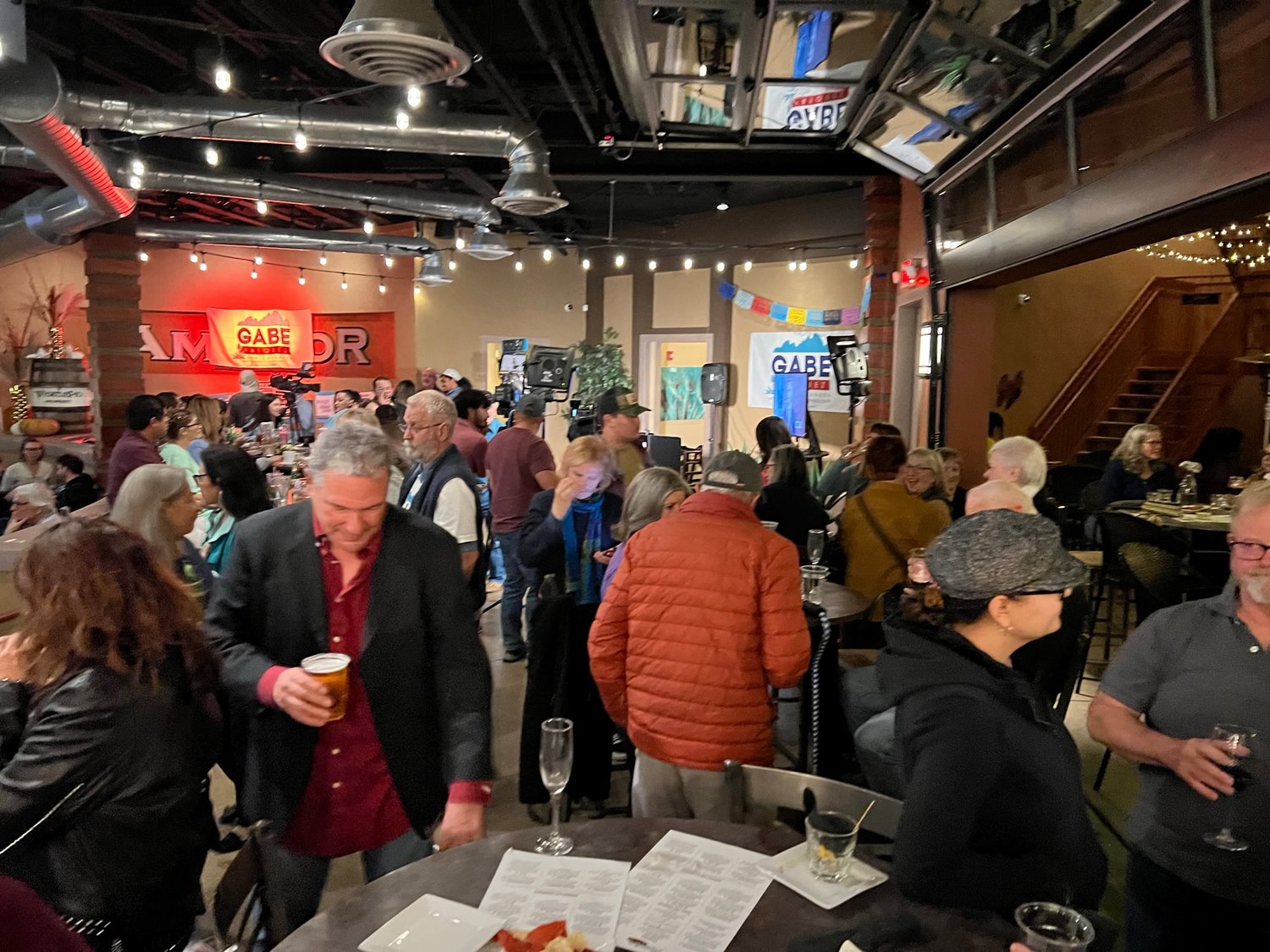 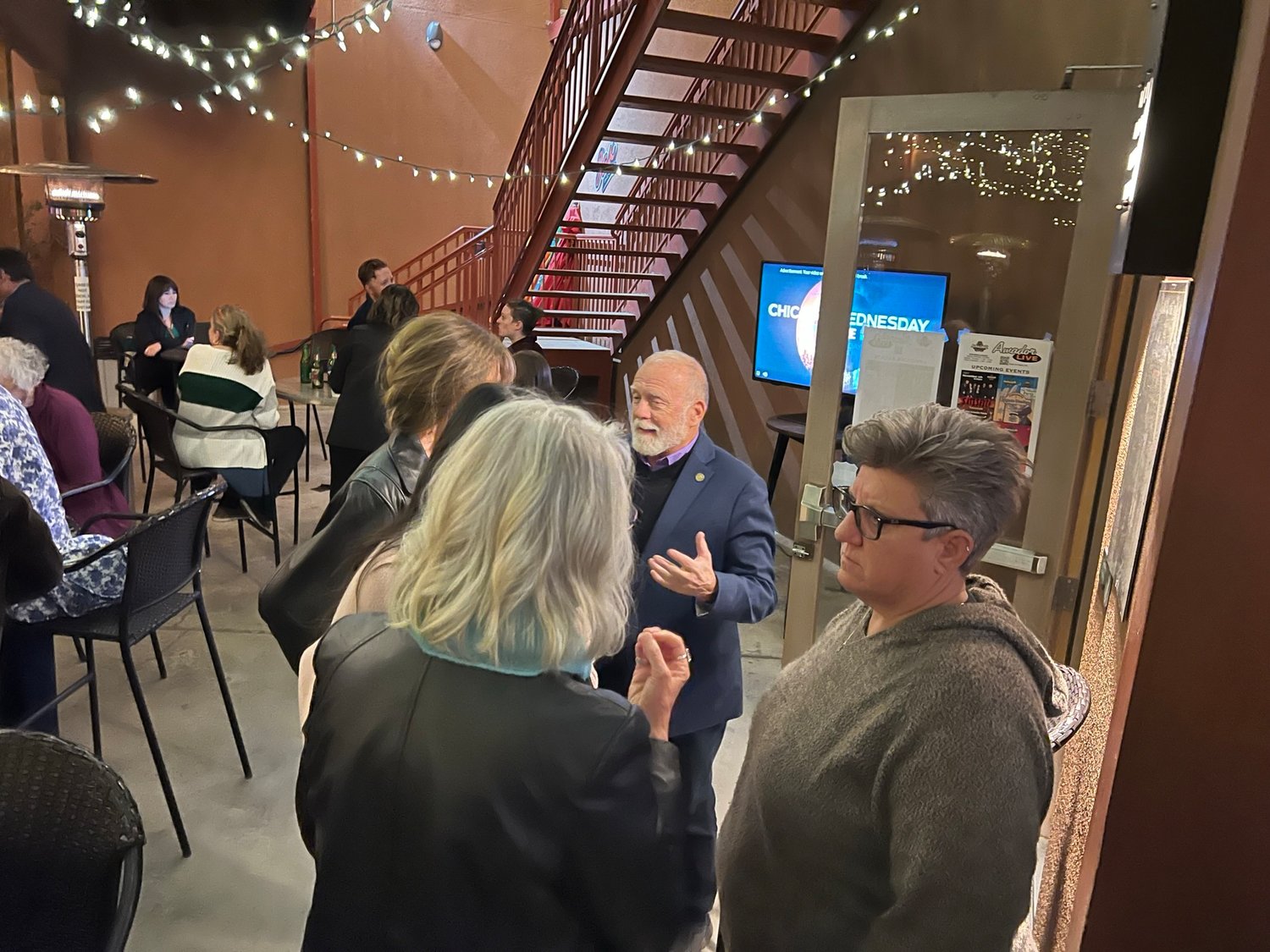 The atmosphere at Amador LIVE on the evening of Nov. 8 was electric and the Democrats’ watch party filled the bar and patio areas. News cameras from across the state set up around a podium with Gabe Vasquez campaign signs awaiting Vasquez to show up and present his victory, or concession) speech. Many area democrats, both on and off the ballot, were there to support one another.

Doña Ana County Dist. 3 commissioner Shannon Reynolds was there to watch, then to celebrate his victory in the seat. He said he has enjoyed his almost four years in the seat and looks forward to seeing certain projects through to the end.

“I have a lot of things I am in the middle of that I am looking to close,” he said.

Reynolds said while only one-fifth of the county can vote for him because there are five commissioners, he is on the dais to represent the entire county with his vote.

When his win became clear Reynolds said he appreciates the continued support of his constituents and thanks them the opportunity to serve them for another four years.

As the evening drew to a close, and it was clear New Mexico still maintains its status as a blue state, the gathered Democrats began to disperse. The Vasquez/Yvette Herrell race for the 2nd Congressional District remained too close to call and cameras waited on for results which were still too close to call as 11 p.m. rolled around.

Academy for Learning in Retirement unveils the universe in February