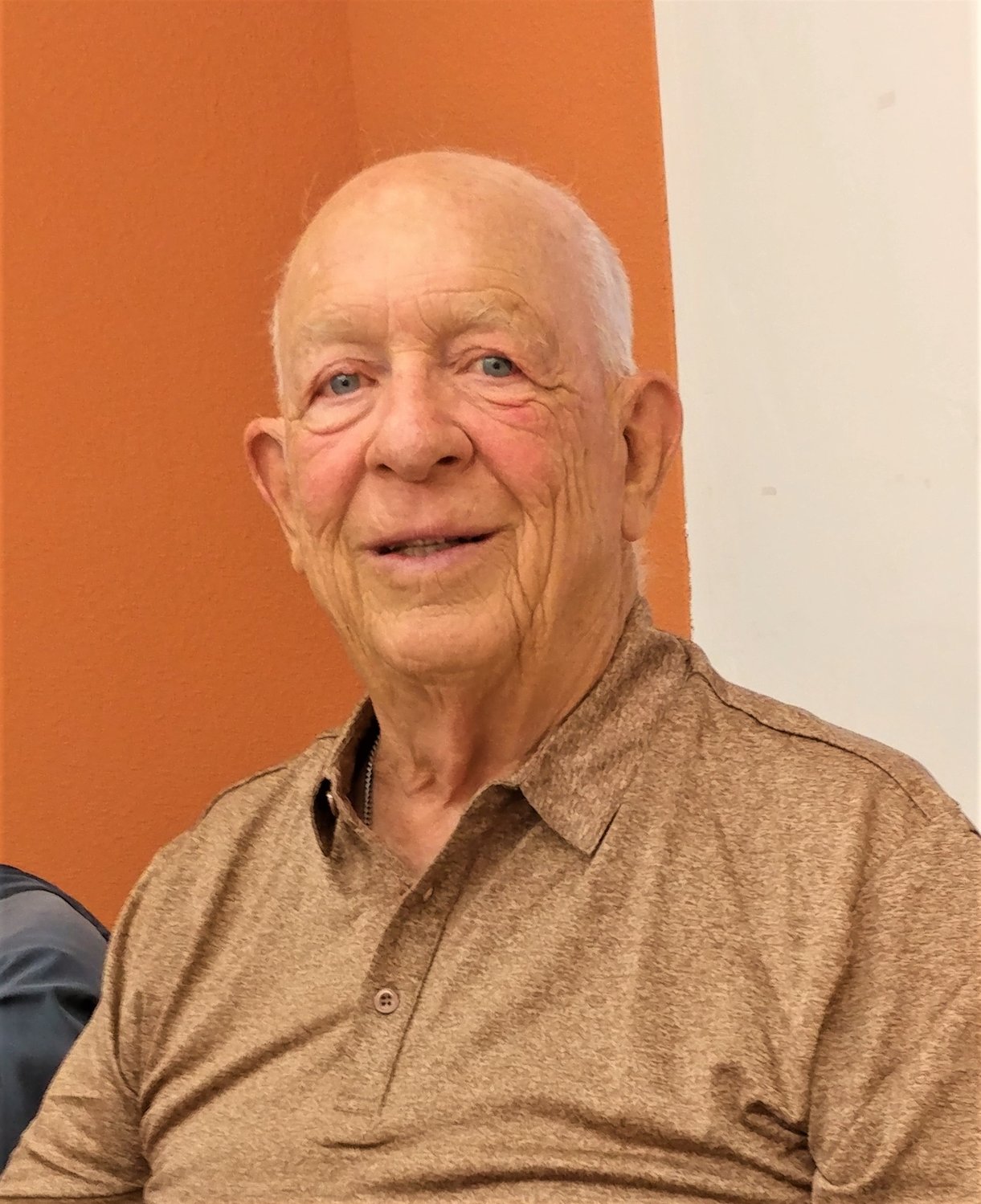 When George Jarden came to Las Cruces in 1970, he was one of two pediatricians practicing between El Paso and Albuquerque. More than 50 years later, Jarden is still delivering – only now it’s songs instead of babies.

Jarden, who is 86 and retired, will present “George Jarden’s Musical Musings of Christmastime” in five live performances, Dec. 5-24, at his Las Cruces home, 3100 Karen Drive.

The program will include performances of traditional Christmas carols and old holiday classics like “God Rest Ye Merry Gentlemen,” “Here We Come A-Wassailing,” “O Come, O Come, Emmanuel,” “Hallelujah,” “Hark! The Herald Angels Sing,” “Silent Night,” “We Wish You a Merry Christmas, “Deck the Halls,” “Christmas Is Coming, the Geese Are Getting Fat,” “The First Noel,” “Jingle Bells” and “The Little Drummer Boy.”

Jarden will also sing popular favorites like “Rudolph, The Red-Nosed Reindeer,” “The Chipmunk Song,” “Feliz Navidad” and “Twas The Night Before Christmas”; along with spirituals, including “See that Babe in the Lowly Manger,” “Sweet Little Jesus Boy,” “Mary’s Little Boy Child” and “I Saw Three Ships.”

The two-hour performance will include free wassail and “a couple of breaks for stretching and hello-ing,” Jarden said. There will also be some singalongs and Jarden’s telling of the stories behind the songs.

Jarden organized Voz Vaqueros men’s singing group in Las Cruces in 1971, he said, which has performed in hundreds of holiday concerts and other performances. He has performed in many shows over the years, including “Gee ‘n Ess and I,” “The Song of America: Columbus Voyage to Lincoln Civil War” and “Twice Told Tunes and Tellings.”

There is no charge to attend, but reservations are recommended, as seating is limited.