Ground is broken on BMX track in Chaparral 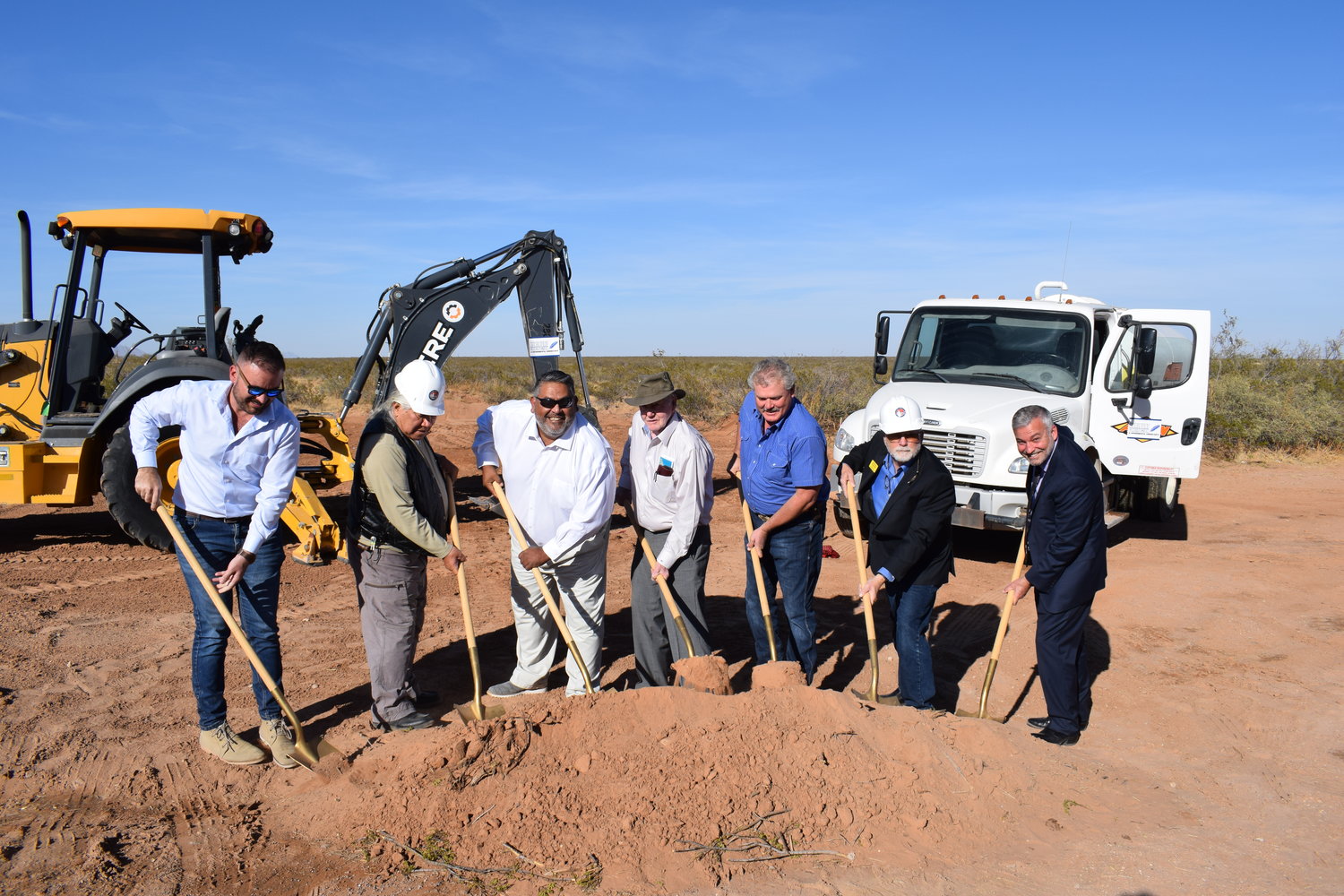 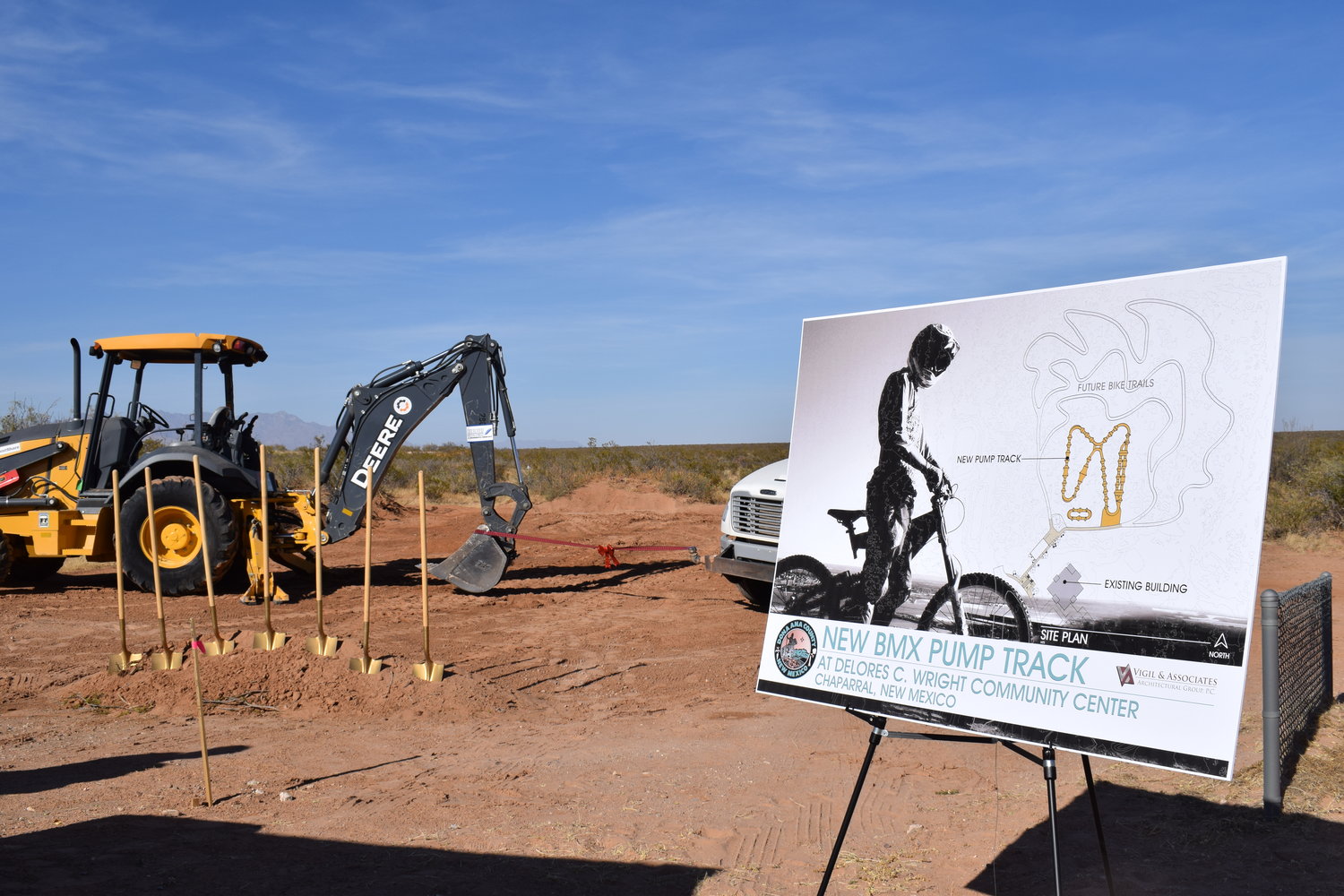 “This is one of those universal things … that’s going to be advantageous to everyone, especially boys and girls,” said New Mexico State Rep. Willie Madrid, D-Doña Ana and Otero counties.

Madrid secured about $625,000 in state capital outlay funds to pay for the track, which he said will be completed next summer and will be the first BMX pump track in southern New Mexico.

The pump track is under construction on about 1 acre of land at Dolores Wright Community Center, 400 E. Lisa Drive, in Chaparral. (A pump track has features that allow a bike rider to navigate the course using the up-and-down motion of his or her body without pedaling.)

The track is a major step forward for Chaparral, Madrid said.

“When I grew up here at Chaparral, all we had was horses to ride,” said Madrid, who has lived in Chaparral since age 5.

Capital outlay funds will also be used to construct a new library in Chaparral, Madrid said, and to remodel a baseball field he played on as a kid from a single-use to a multi-use field for T-ball, Little League and softball.

The projects will provide healthy activities for children in Chaparral, Madrid said, and will be important alternatives to crime and gangs.

Chaparral, which is unincorporated, has about 30,000 residents, Madrid said, and is among the fastest growing communities in the state. It has four elementary schools, a middle school and a high school.

State House District 53, which Madrid has represented since 2019, includes Chaparral, which lies mostly in Doña Ana County and partly in Otero County.

Make Your Job Work for You

3 Steps to Help Pets Achieve and Maintain a Healthy Weight

A Simple Yet Delicious Weeknight Dinner