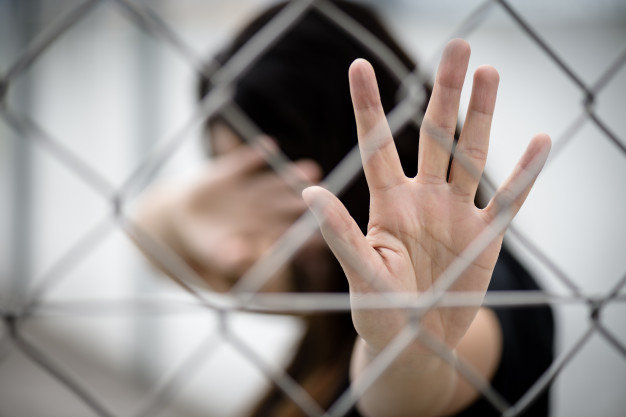 Legislation to toughen penalties for the perpetrators and provide protection for the victims of human trafficking passed on a 63-3 vote Monday, Feb. 22, in the state House of Representatives.

“It takes the criminalization of the victim out of the process,” said cosponsor Rep. Liz Thomson, D-Albuquerque. “Right now, if you are trafficked for sex work, you can be prosecuted. And we don’t want the victims to be further traumatized.”

It would also include human trafficking under state racketeering laws, meaning it would cover forced labor beyond prostitution.

Rep. Moe Maestas, D-Albuquerque, who cast one of the three “no” votes on the bill, said the retroactive aspect of the provision makes it a violation of the court agreement entered into by all parties in the case.

“The government can’t do stuff retroactively,” he said. “The judge, the defendant, the attorneys on both sides all left the courthouse knowing that person was not going to have to register.”

Conditional discharges are only available to defendants with no prior felony convictions, at the discretion of the judge. The defendant must complete a series of conditions established by the court to avoid formal conviction.

The state Law Offices of the Public Defender (LOPD) argues in the fiscal impact report on the bill that it would take discretion away from the court.

“The proposed change in the law would tie the district court’s hands and require sex offender registration — which is onerous, stigmatizing, and can last for 10 years or life, even in the most sympathetic cases,” LOPD said.

Cosponsor Rep. Georgene Louis, D-Albuquerque, said that change was needed to provide clarity and reduce ambiguity as to who was required to register.

The bill now moves to the Senate for consideration. A similar bill passed unanimously in the House last year but did not get a hearing in the Senate.

Walter Rubel can be reached at walterubel@gmail.com.