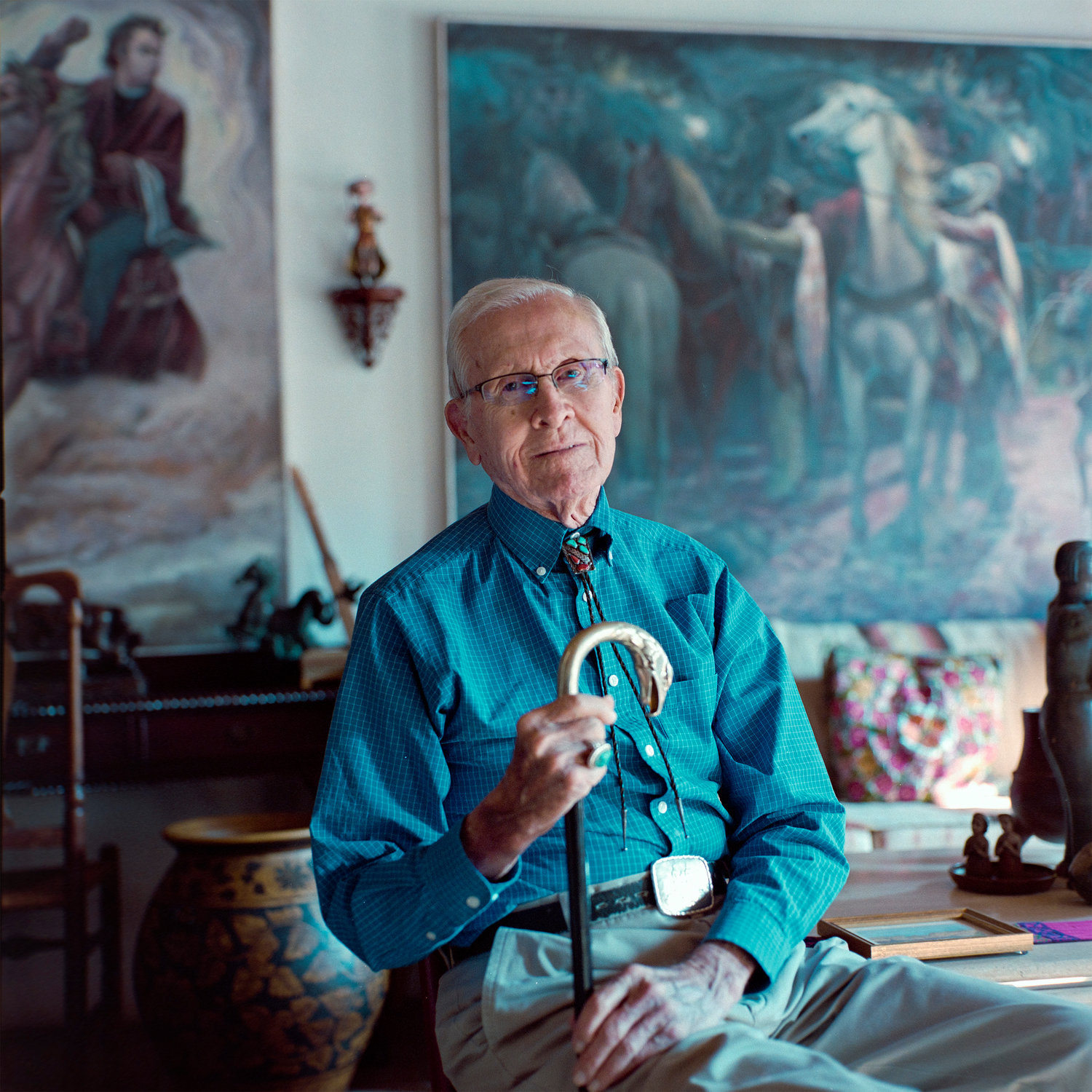 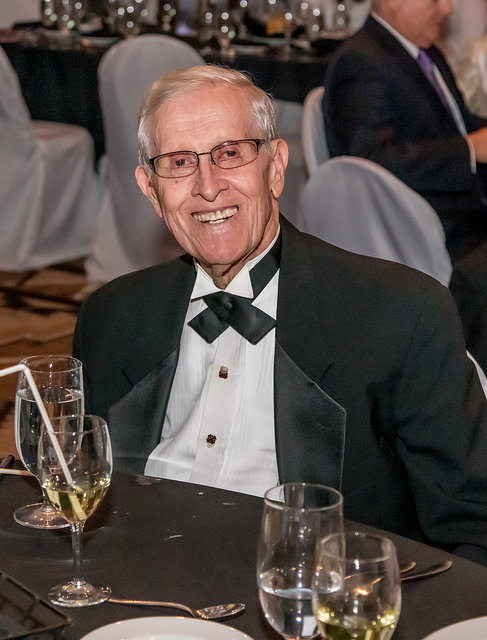 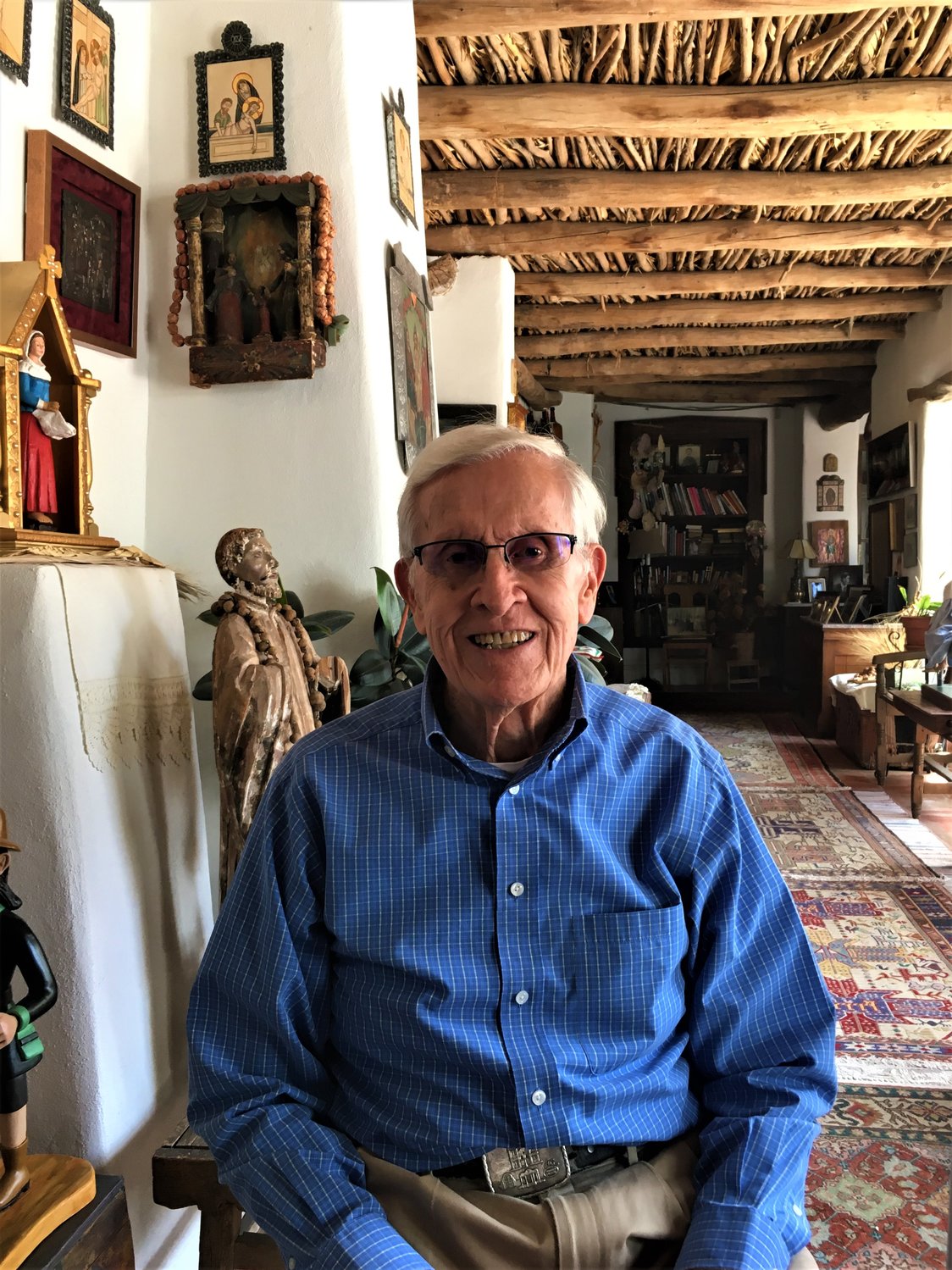 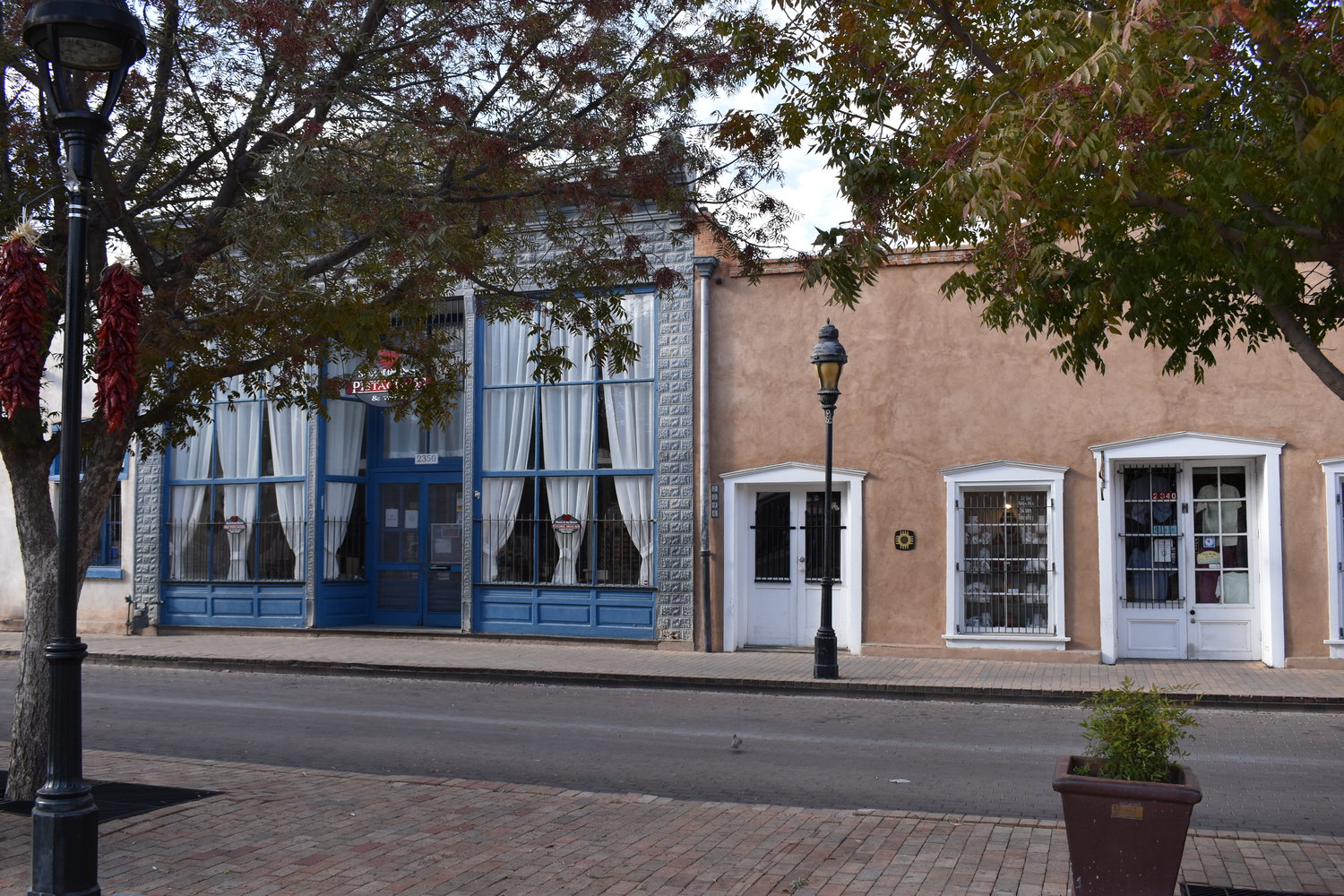 Join the New Mexico Department of Cultural Affairs (DCA), in partnership with Friends of the Taylor Family Monument, and New Mexico Historic Sites for a virtual celebration in honor of J. Paul Taylor’s 100th birthday. Watch the festivities at 3:30 p.m. on Sunday, Aug. 23, on the DCA and Historic Sites Facebook pages or online at www.jpt100th.com.

Taylor’s love for New Mexico, dedication to the state’s cultural heritage and commitment to social justice have been an inspiration to many. From 1987 to 2005, he served as a state representative (District 33) in the New Mexico Legislature, where he developed a reputation as a strong advocate for arts and culture, bilingual education and assistance for indigent and disabled New Mexicans. He was also instrumental in elevating the state Office of Cultural Affairs to a cabinet-level department and has served three terms as a member of the Museum of New Mexico board of regents.

In 2003, Taylor and his wife, Mary, and their family generously donated their adobe house and two adjoining stores in Mesilla to the Museum of New Mexico as a state historic site. The Taylor-Mesilla Historic Property, as it is now called, provides an exceptional setting for visitors to understand and appreciate the history, culture and architecture of Mesilla and the borderland area. The Taylor family’s collection of Spanish Colonial, Mexican and New Mexican artwork, along with furniture, rugs, pottery and textiles from around the world, was donated as part of the gift.

“We won’t be able to celebrate Paul’s birthday with him in person as has been done for many years,” says Cynthia Garrett, President of the Taylor Friends, “but we are going to make this an exceptional event anyway!”

In an Aug. 13 interview, Taylor said he is looking forward to the celebration, but will miss seeing people in person.

“I had hoped that I would be up and around to talk to everyone,” Taylor said. “I’m one who hugs a lot. I’ll miss that.”

The virtual celebration will include special greetings from family, friends and colleagues as they talk about Taylor, the many ways he’s made a difference and what we can learn from his accomplishments. Speakers taking part include Gov. Michelle Lujan Grisham, former U.S. Sen. Jeff Bingaman, state Sens. Joseph Cervantes and Liz Stefanics, former First Lady of New Mexico Clara Apodaca and DCA Sec. Debra Garcia y Griego.

Musical recordings during the event will include performances by Orlando Antonio Jimenez and Rey Barragan and Rosa Pinera.

Participate with others from across the country as they offer tributes, send photos, video and birthday greetings to the Taylor Friends web site at www.jpt100th.com, or e-mail at jpt100th@gmail.com.

Added from the Bulletin’s files:

Taylor worked for several years for NMA&M before joining the Las Cruces school system in 1951.  During a 34-year career, he would be a teacher, principal and administrator, serving as coordinator of elementary education, director of transportation and physical education and associate superintendent. Taylor oversaw school bond elections and relations with the school board and dealt with truancy issues.

He was on the first board of trustees when the Town of Mesilla incorporated in 1959, and served as mayor pro-tem.

Taylor retired from Las Cruces Public Schools in 1985, Taylor was elected to the New Mexico House of Representatives in 1987. He served until his retirement in 2005.

Taylor, a Democrat, has ties to both major political parties. His mother's grandfather was Miguel Romero y Baca (1798-1880), who met Abraham Lincoln and helped start the Republican Party in New Mexico. His son, Trinidad Romero (1835-1918), was elected as a delegate to Congress representing the Territory of New Mexico 1877-79 and later was appointed a U.S. marshal by Republican President Benjamin Harrison. Taylor’s mother’s family had come to New Mexico with the Oñate expedition in 1598.

Paul Taylor: A century of memories, wisdom and the joy of living

J. Paul Taylor is not only living through the COVID-19 pandemic, he remembers his parents talking about the Spanish Flu that killed millions of people in a worldwide pandemic that began in February 1918 and ended in April 1920, just a few months before Taylor was born on the family farm near Chamberino.

“My parents were still talking about it,” Taylor said during a recent interview at his historic home in Mesilla. “They were still very cautious.”

Taylor was the youngest of six children, growing up with four sisters and one brother.

His earliest memory, dating from the time he was about 3 years old, Taylor said, is of the family farm, the cotton fields around it and the family’s Ford Model-T. He learned to drive at age 14, Taylor remembers, in a Buick touring car, which Helen E. Wood, a friend of Taylor’s mother, gave the family in 1928.

He also remembers the 4-H club he belonged to and taking second place in a corn demonstration contest at what would become New Mexico State University. Taylor’s 4-H coach was Chloe Hampson Donaldson, the mother of retired ABC newsman Sam Donaldson. During his senior year, Taylor remembers a trip to El Paso to meet First Lady Eleanor Roosevelt.

“It was one of the highlights of my high school life,” he said.

Taylor said he owes his longevity to a healthy lifestyle.

“I never smoked or drank,” he said, although he does take a rare glass of wine, “as long as it’s sweet,” said his daughter, Mary Helen Ratje.

Taylor said he has always had a healthy diet, maintained a positive outlook and been very physically active.

“You couldn’t keep up with him on the campaign trail,” Ratje said, referring to her father’s nine successful races during his 18 years in the New Mexico House of Representatives.

Taylor knows of two other centenarians in the area: Ignacio Gonzales in Mesilla and Ralph Hackey in Hatch.