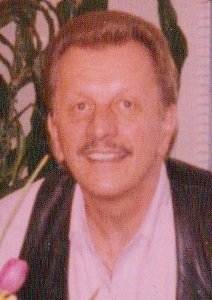 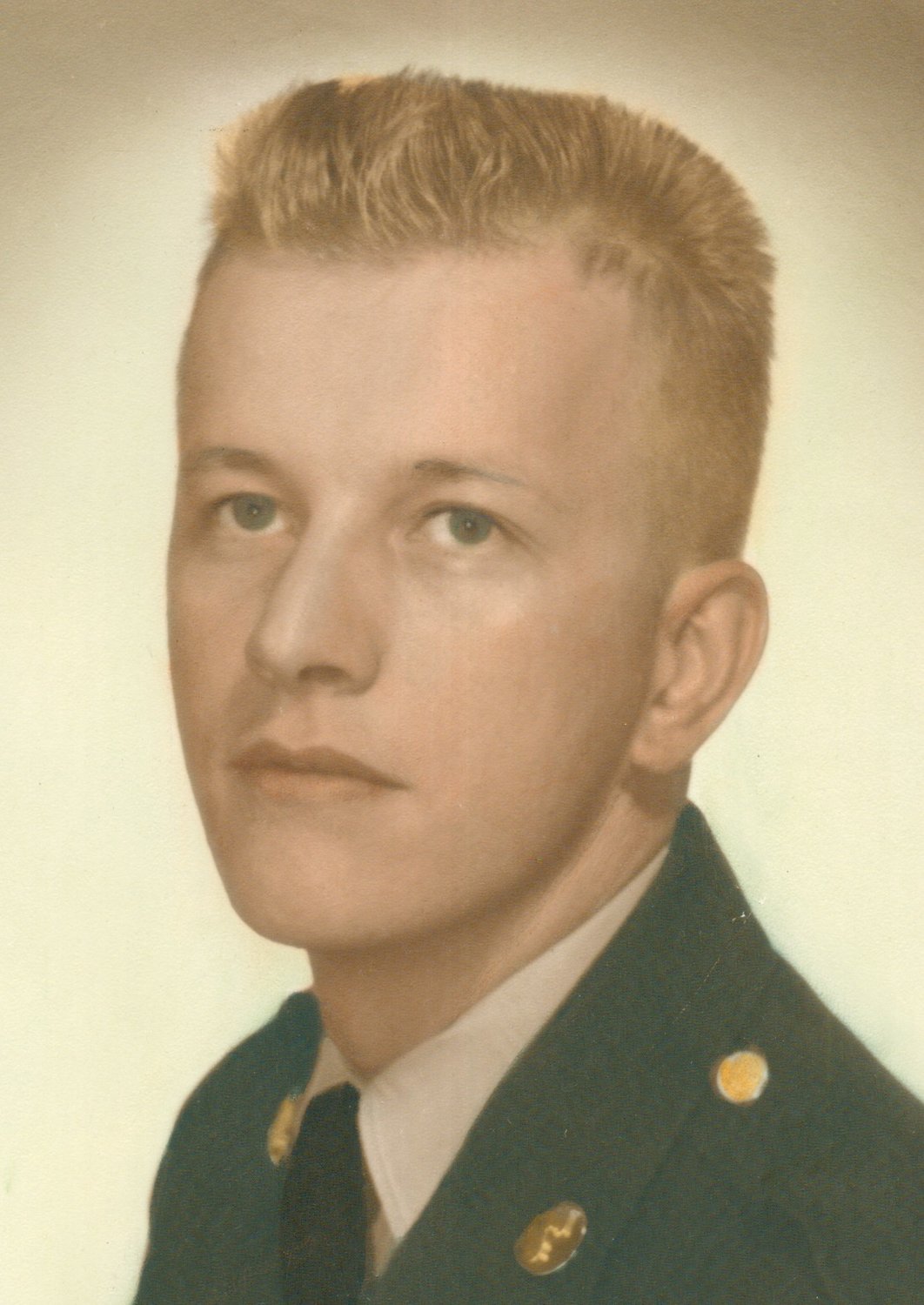 JOHN WALTER SCHUSTER, a kind and gentle person, a volunteer, supporter of the arts community, and a longtime resident of Las Cruces, passed away peacefully, surrounded by friends and family, on July 10, 2019. He was 78 years old. John is survived by his loving husband and lifetime soul mate of 49 years, Ric Rao, also survived by his sister, Caroline Bowen, and numerous nieces and nephews. He was predeceased by his brother, Robert Schuster.

John was a veteran of the U.S. Army and served his country honorably for two years in the early 1960’s. He was born on November 23, 1940, to John and Anna Schuster, in a Brooklyn hospital, but he was raised in the Ridgewood neighborhood of Queens, NY. And, although he spent most of his adult life in Texas and New Mexico, he never lost his New York City accent!

While living with Ric in Dallas, Texas, in the 1980’s, John became a selfless, tireless caregiver and advocate, earning a plaque from the city for his efforts in bringing AIDS patients in for treatments, or visiting them at the hospital, providing basic needs, helping them through their toughest days. He did this all at a time that looks like the dark ages now, clouded by fear, when such patients were shunned by their families and even denied treatment by some in the medical community. John was there to ease the suffering of many.  “John was like a father to them,” said Ric.

When he moved to Las Cruces with Ric, twenty years ago, John became a strong supporter of the local animal shelter, often taking home dogs who would not otherwise survive. There always seemed to be four or five of them around the house! He also loved keeping birds, and attending to a menagerie of plants and trees in his front and backyard.

John and Ric were married on August 21, 2013, At Holy Family Ecumenical Church in Las Cruces; they were one of the first gay couples in Doña Ana County, to be granted a legal marriage license. Their obtaining of that legal license, and subsequent wedding celebration, made television news and was covered by a local reporter from KDBC in El Paso, TX. At the courthouse, the reporter famously loaned John his own jacket, helping him dress up a bit because, John, who was so excited that day, showed up with Ric at the courthouse wearing a tank top!

John was a strong, active supporter of the local art community, a collector of fine ceramics and other artwork, and he often signed up for pottery classes, creating many pieces of his own. And, of course, he encouraged his spouse, Ric, in his art of spinning and weaving.

A week after his passing, a private ceremony celebrating John’s life, his community spirit, his friendliness and his sense of humor, was held at his residence. It was a crowded house. Many shared fine memories of John’s life. His ashes have been spread according to his request.

We all miss you, John! Wherever you found yourself in this life, whether New York, Texas, or New Mexico, you always tried to make things better for all the people and animals and living things around you. Rest in Peace, dear brother, your journey here has ended, and you are on a new path. Amen.

For online condolences logon to: www.bacasfuneralchapelslascruces.com