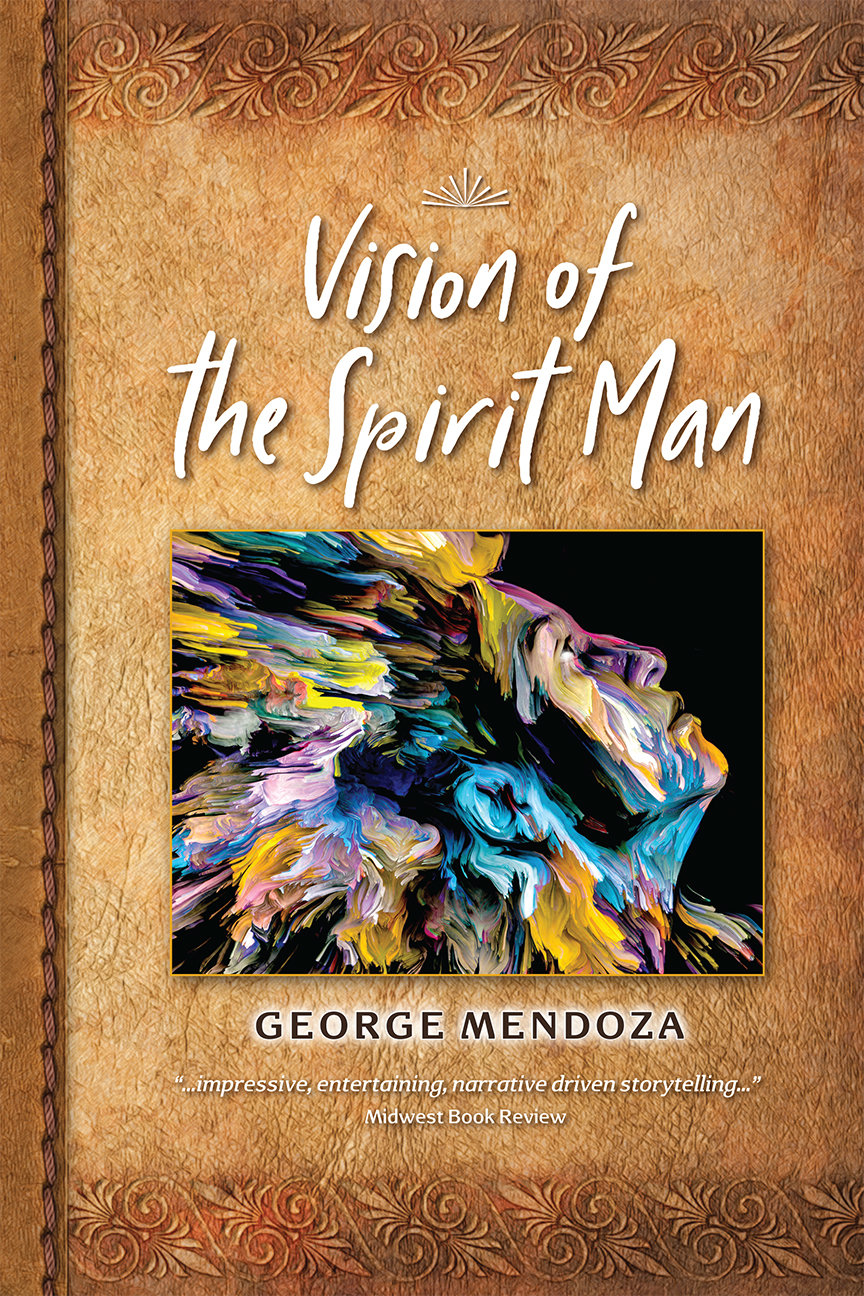 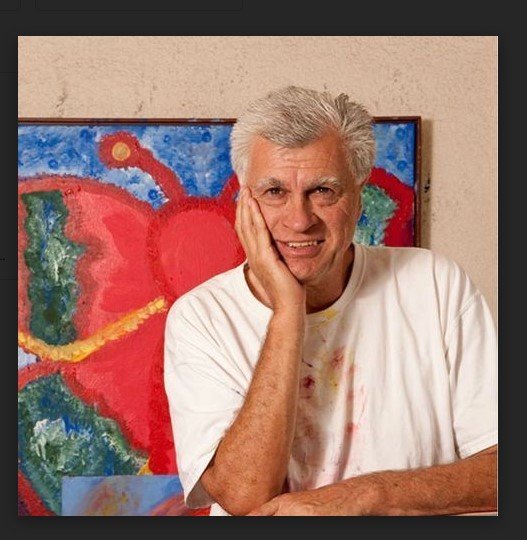 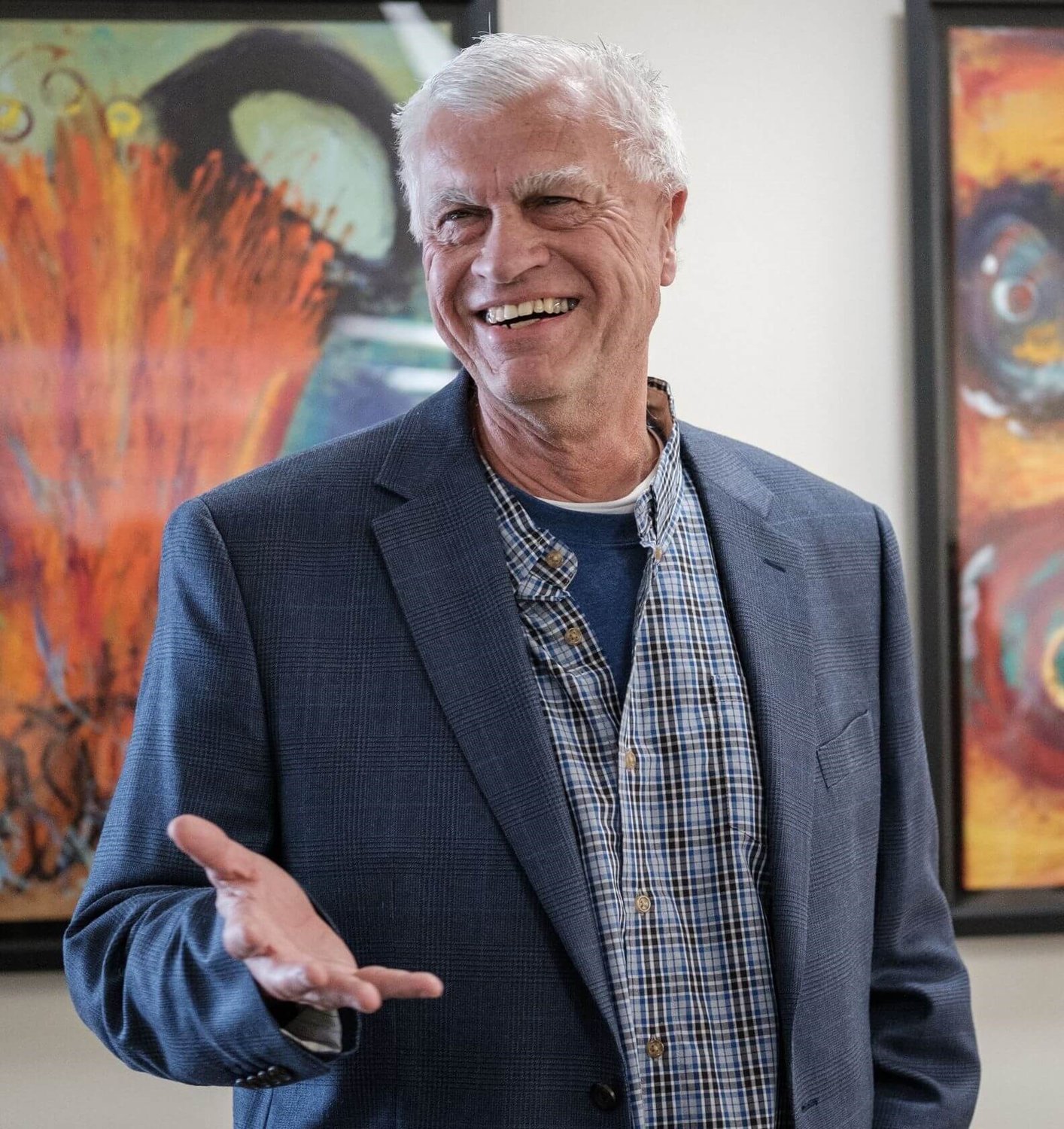 Las Cruces artist and author George Mendoza’s latest book, “Vision of the Spirit Man,” will be available for purchase May 10. It is the second installment in Mendoza’s “Spirit Man” series.

“Vision of the Spirit man” takes place five years after the events of “Journey of the Spirit Man,” the first book in the series, said Wise Tree Press, the book’s publisher.

In the new book, “Michael Seymour finds himself back in the alternate reality from which he had been so eager to escape, but to where he has recently been desperate to return. But the land he discovers upon arrival has changed. A great war rages, and Michael is revered as a warrior and a killer, although he has no recollection of being either. Charged with finding and destroying the Annihilator, a force intent on bringing doom to the land of Shoot, Michael must battle the world around him – human, creature and natural – and trek through desolate wastelands, where he encounters a series of allies and foes. Along the way, he discovers that The Spirit Man’s warrior spirit sits at bay within him.”

Mendoza was nominated for a 2022 Pulitzer Prize in fiction for “Journey of the Spirit Man.”

Mendoza has been legally blind since age 15, he said. Some peripheral vision remains, along with the colors he sees – and paints – on top of the blind spots. He had been painting and drawing since childhood and began painting full-time in the early 1990s.

Mendoza has also become a prolific author, with more than 30 books and manuscripts to his credit, including six children’s books, two motivational works and the Spirit Man series.

Settings for the books come from throughout the Mesilla Valley and New Mexico, as well as other states and many countries Mendoza has visited, he said. The Spirit Man series is “a modern-day fable,” Mendoza said, and “magic realism.”

Mendoza’s artwork has been shown in galleries around the world and hangs in many private collections. His exhibition “Colors of the Wind” was a national Smithsonian traveling art exhibit. Biographies of Mendoza include one by that same name, “Colors of the Wind,” and “Running Toward the Light.”

Wise Tree Foundation is a nonprofit Mendoza founded in 2013 to promote the arts for the disabled, according to his website.

A native of New York City, Mendoza is a Smithsonian fellow and received the NMSU distinguished alumni award in 2014.

Through his paintings and books, “the world gets to see how I see,” Mendoza said.